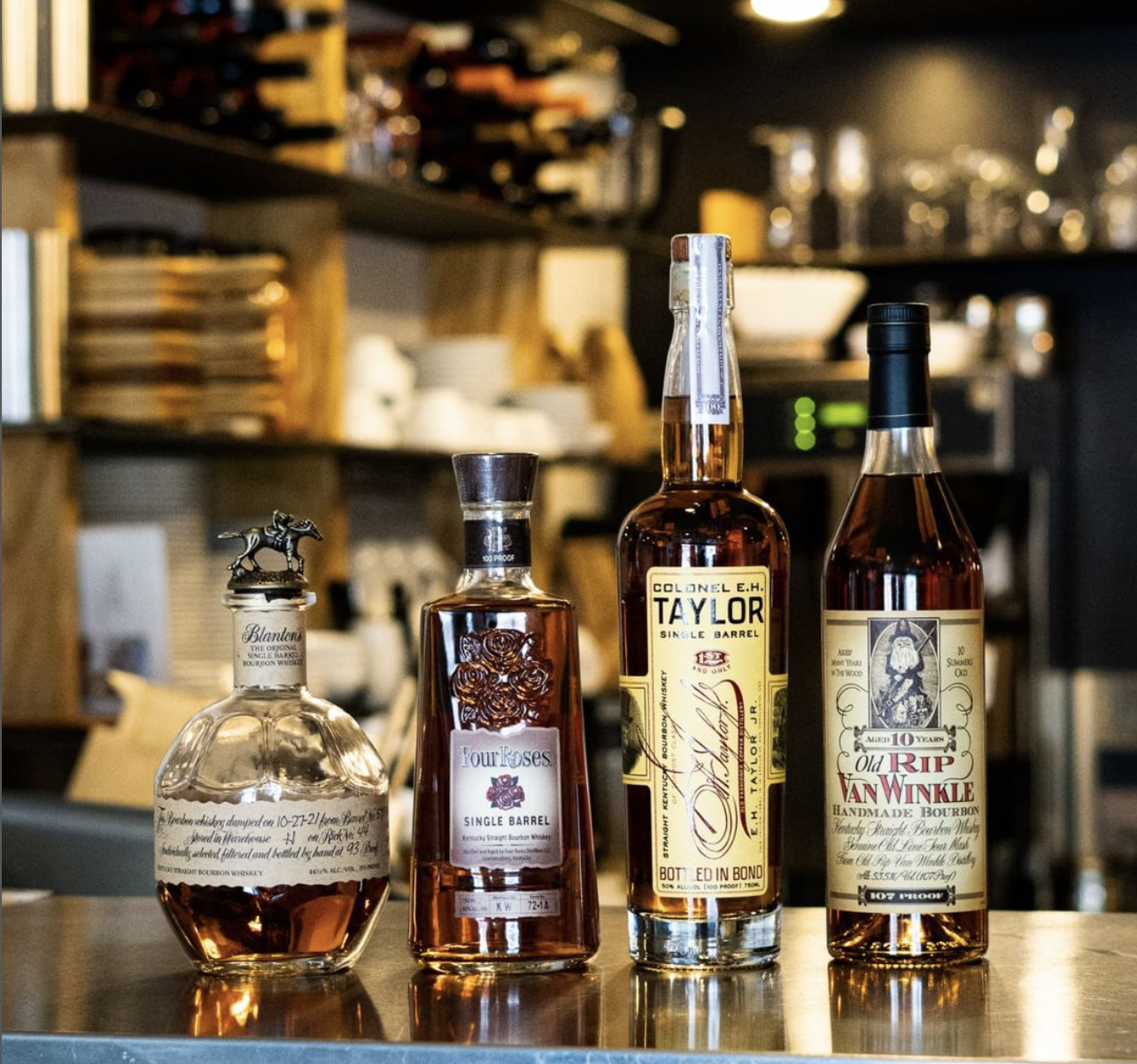 As whiskey scams continue to abound, empty bottles are selling for hundreds of dollars on sites such as eBay to counterfeiters who fill the empties with cheap liquor and sell them for thousands of dollars. (Photo: Old Rip Van Winkle Distillery/Instagram)

Empty bottles of premium brands of whiskey such as Pappy Van Winkle, Old Fitzgerald and Macallan are selling for hundreds of dollars on sites such as eBay, according to a report from the New York Times.

These bottles are being snatched up for as much as $380 by counterfeiters who fill the bottles with cheap booze and resell the bottles for “way over $2,000,” Hollywood writer and producer Adam Herz told Inside Edition in May.

“Part of the problem is the culture I see around bourbon, where it is about bragging rights and being able to Instagram a bottle you just bought,” Herz, an avid whiskey collector, told the New York Times. “Most people I see ending up with fakes are partly to blame themselves. Any good con man knows how to take advantage of someone’s greed.”

The whiskey industry is booming, which has led to a massive escalation in scams.

The problem isn’t being helped by most whiskey producers, according to the New York Times, which wrote that most distilleries have been slow to take action and that few are willing to publicly admit that this is a serious issue, “for fear of encouraging counterfeiters and discouraging interest in their own, legitimate products.”