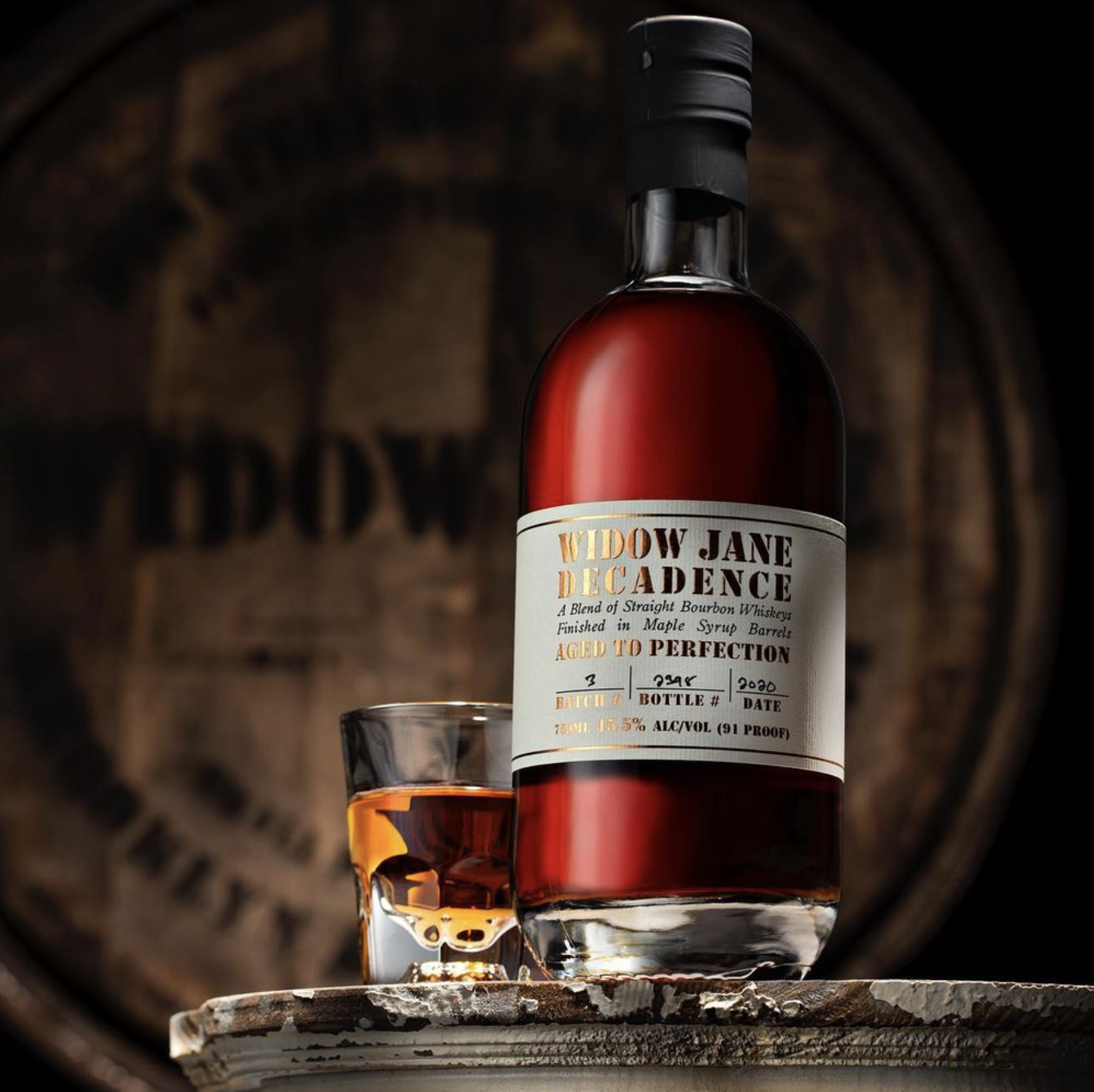 Brooklyn-based Widow Jane Distillery announced Wednesday that Decadence, its 10-year bourbon finished in American Oak Barrels that held Upstate New York’s Crown Maple artisan maple syrup, will return this month to retail and bars. A second batch will be available in the winter.

Widow Jane first released Decadence in April 202 in a 550-case batch. Another 550 cases were made available in October 2020. Both releases sold out in days.

Decadence is bottled at 91 proof and comes with a suggested retail price of $89.99.

“Finishing Decadence in barrels that previously contained Crown Maple Syrup serves to enhance the richness that bourbon lovers already associate with Widow Jane,” President and Head Distiller Lisa Wicker said in a news release. “When we introduced the product in April 2020, it was so well received by the serious whiskey drinker. It became obvious quickly that we needed to follow up with another release.”

Each batch of Decadence comes in between 500 and 550 cases (3,000-3,300 bottles). The fall and winter batches will yield about 2,000 cases (12,000 bottles) combined and will be available in most major whiskey markets beginning this month.