Wild Turkey Announces Design for ‘New’ Bottles; the Catch? They’ve Been on Shelves Since 2020 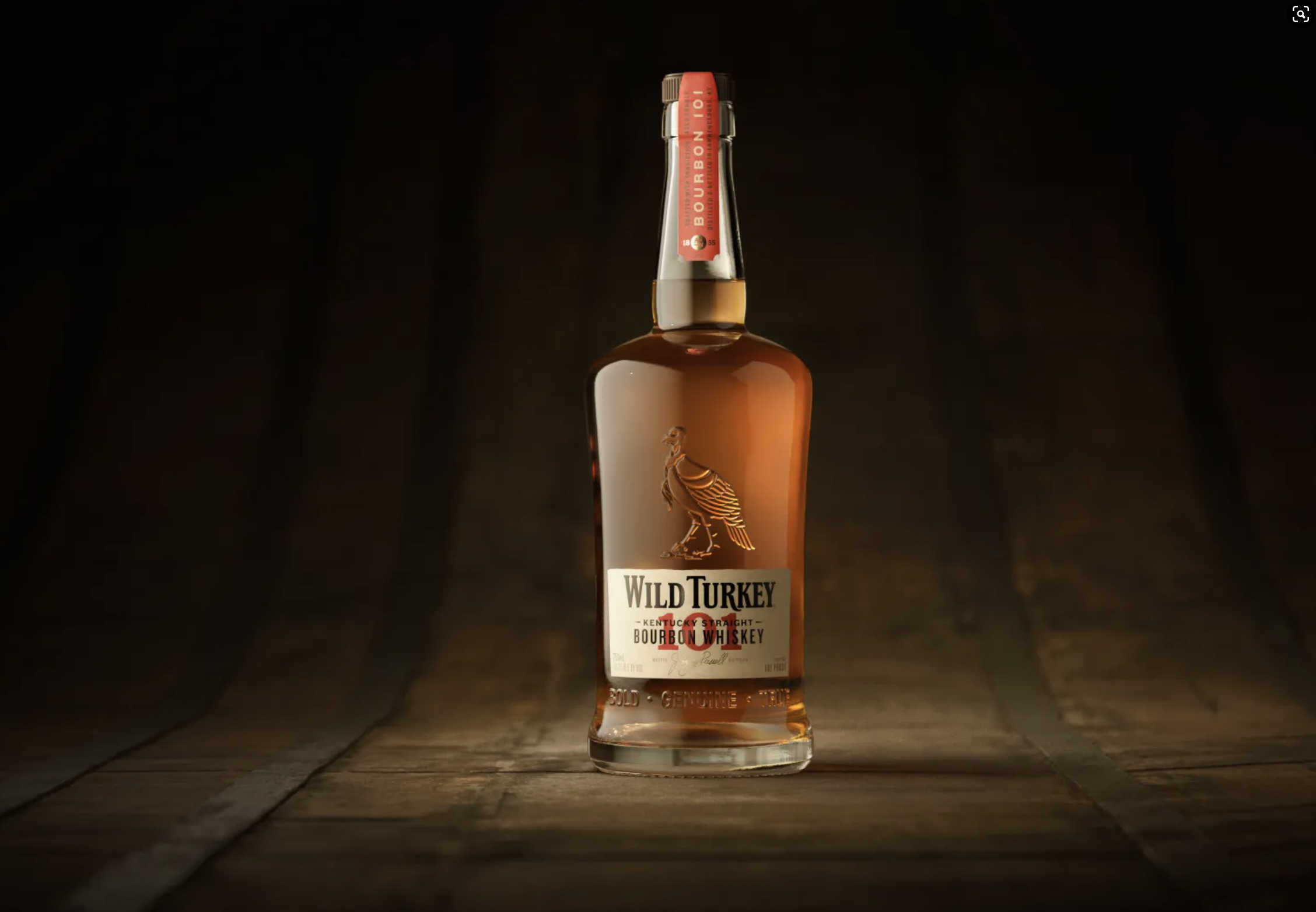 Wild Turkey this month unveiled a redesigned bottle for its iconic Wild Turkey 101 bourbon. According to American Whiskey Magazine, the bottle incorporates details meant to mimic the silhouette of the wild turkey itself, with a neck that has been reshaped to mimic the extended neck of a turkey and a thicker base. The new look is intended to convey a more “modern and premium” image for the bottle.

This announcement, coming in March 2022, is pretty hilarious. If you’d like a closer look at the bottle design, just check your liquor cabinet. If you’ve purchased 101 anytime since December 2020, you just might have this newly announced bottle on-hand. That’s right, the bottles were launched 15 whole months ago. The brand, for some reason, waited until the bottle reached all markets to announce update.

Compare the “new” design, shown at the top of this story, to the old design, below: 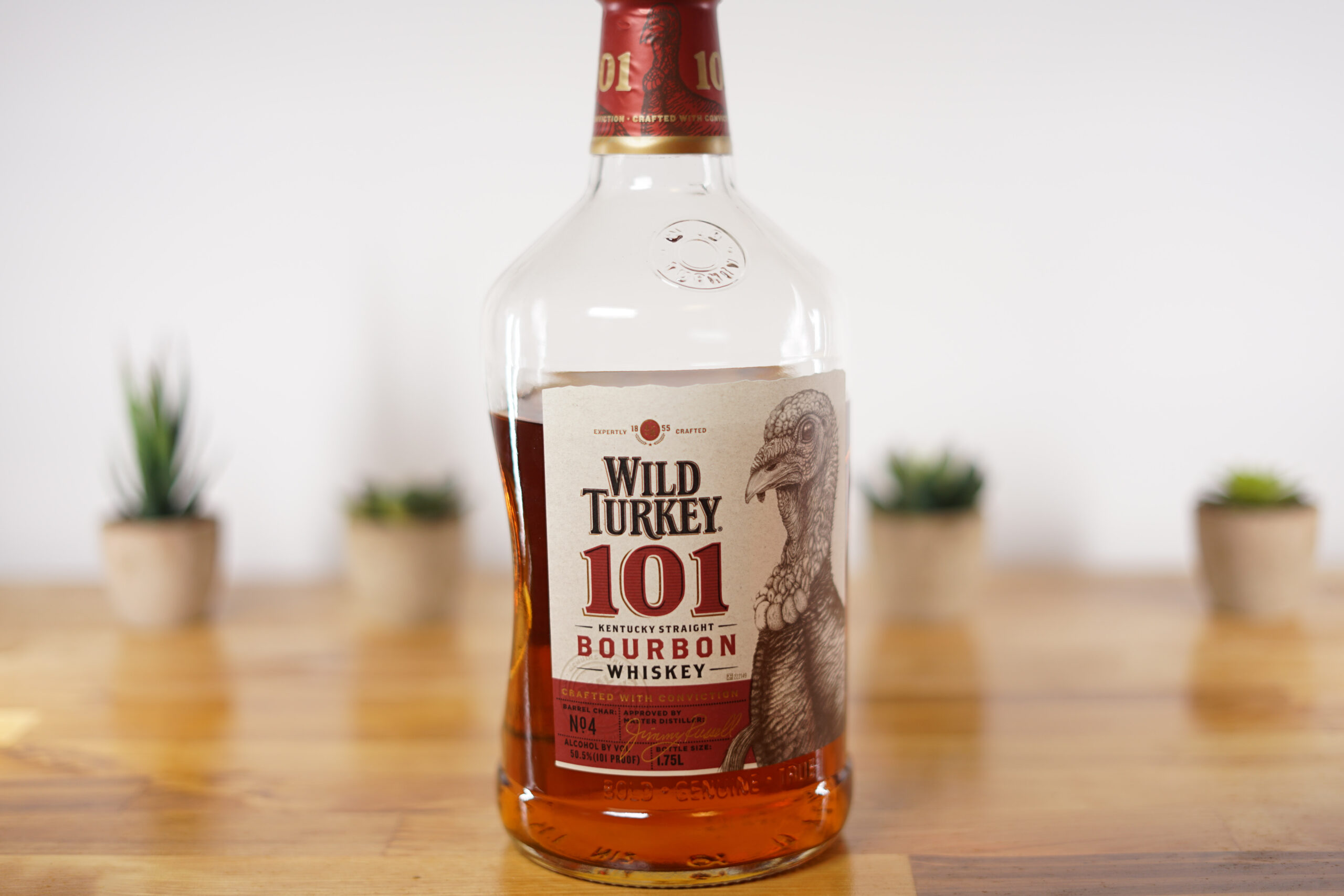 The updated design is planned to be extended to the full Wild Turkey range in the near future.

Kentucky Gov. Andy Beshear this month honored Wild Turkey Master Distiller Jimmy Russell, who has been in the bourbon industry for 67 years.

Wild Turkey alum Shaylyn Gammon recently claimed the title of whiskey director for up-and-comer Blue Run Spirits. Check out our feature on Gammon here and our latest Women’s History Month story, a roundup honoring some of our favorite women in the whiskey industry, including Gammon, here.