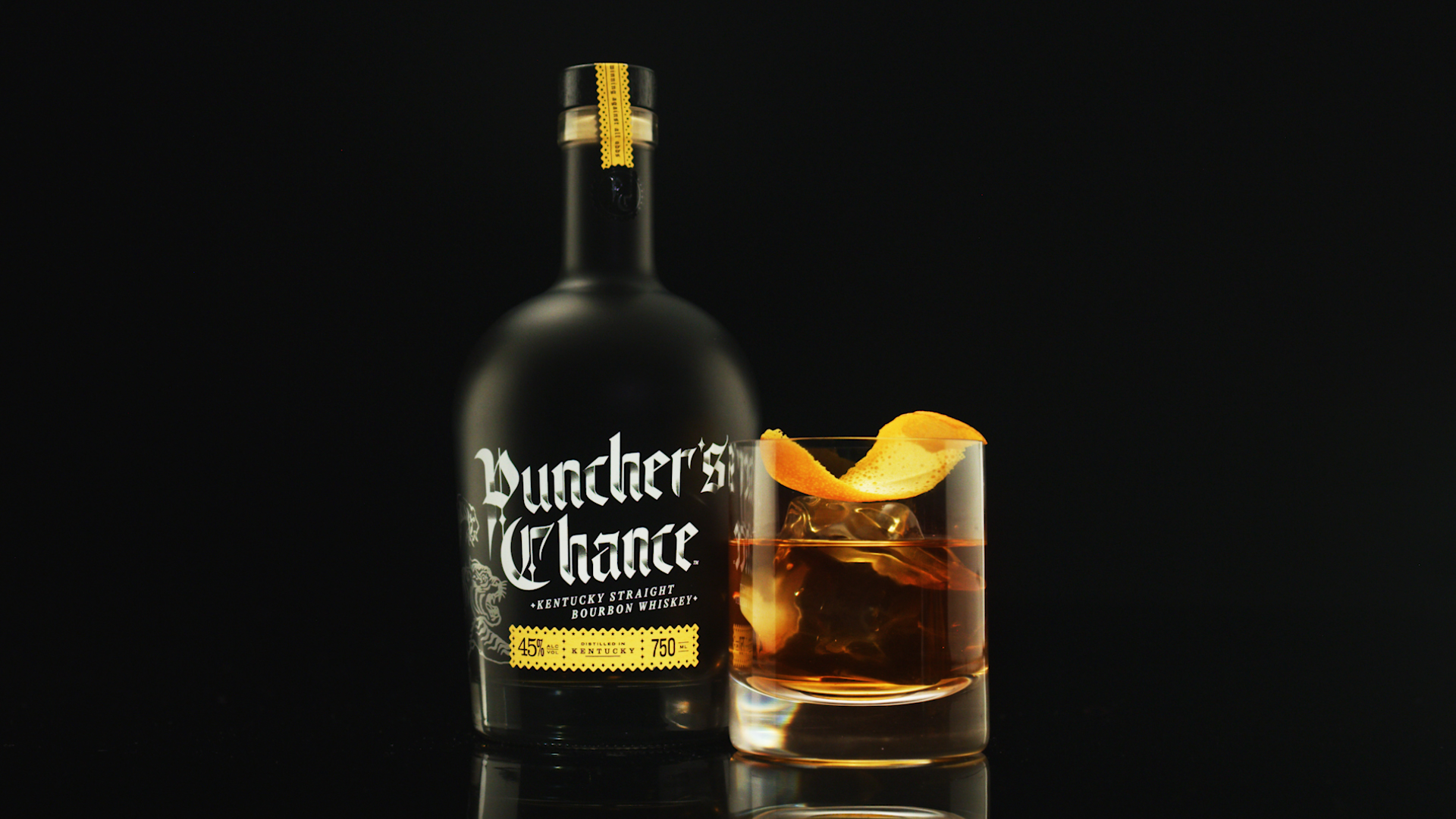 Titled “Take Your Shot,” the campaign will include the company’s first-ever TV ads, digital and social media advertising, on- and off-premise promotions, public relations and sponsorship of the Professional Fighters League.

The campaign will kick off with a TV commercial that will air on ESPN during the broadcast of the PFL on April 20. According to a news release, the ad will depict athletes working hard for their shot at fame, a nod to the boxing term “Puncher’s chance.” View the ad here.

“‘Take Your Shot’ marks a major step forward for Puncher’s Chance Bourbon, as we secure nationwide distribution and continued sales growth,” said Umberto Luchini, Founder of Wolf Spirit, in a news release. “Our partnership with the Professional Fighters League allows us to efficiently advertise on ESPN and ESPN2, while also creating a powerful marketing foundation for targeting whiskey drinkers who are also MMA fans – a huge audience.”

As the official bourbon partner of the PFL, Puncher’s Chance will sponsor all PFL Regular Season events on ESPN networks and streaming platforms and will be served in arenas and the VIP Lounge at season events. Puncher’s Chance also will present “Upset of the Night” across PFL social media channels, and a highly recognized PFL athlete will serve as a brand ambassador for the spirit throughout the season.

To learn more about Wolf Spirit’s story, check out our feature on the brand, published in February.