After Successful 2021 Release, Woodinville Whiskey’s Moscatel-Finished Bourbon Returns — and This Time, It Will Be Available Beyond the Distillery 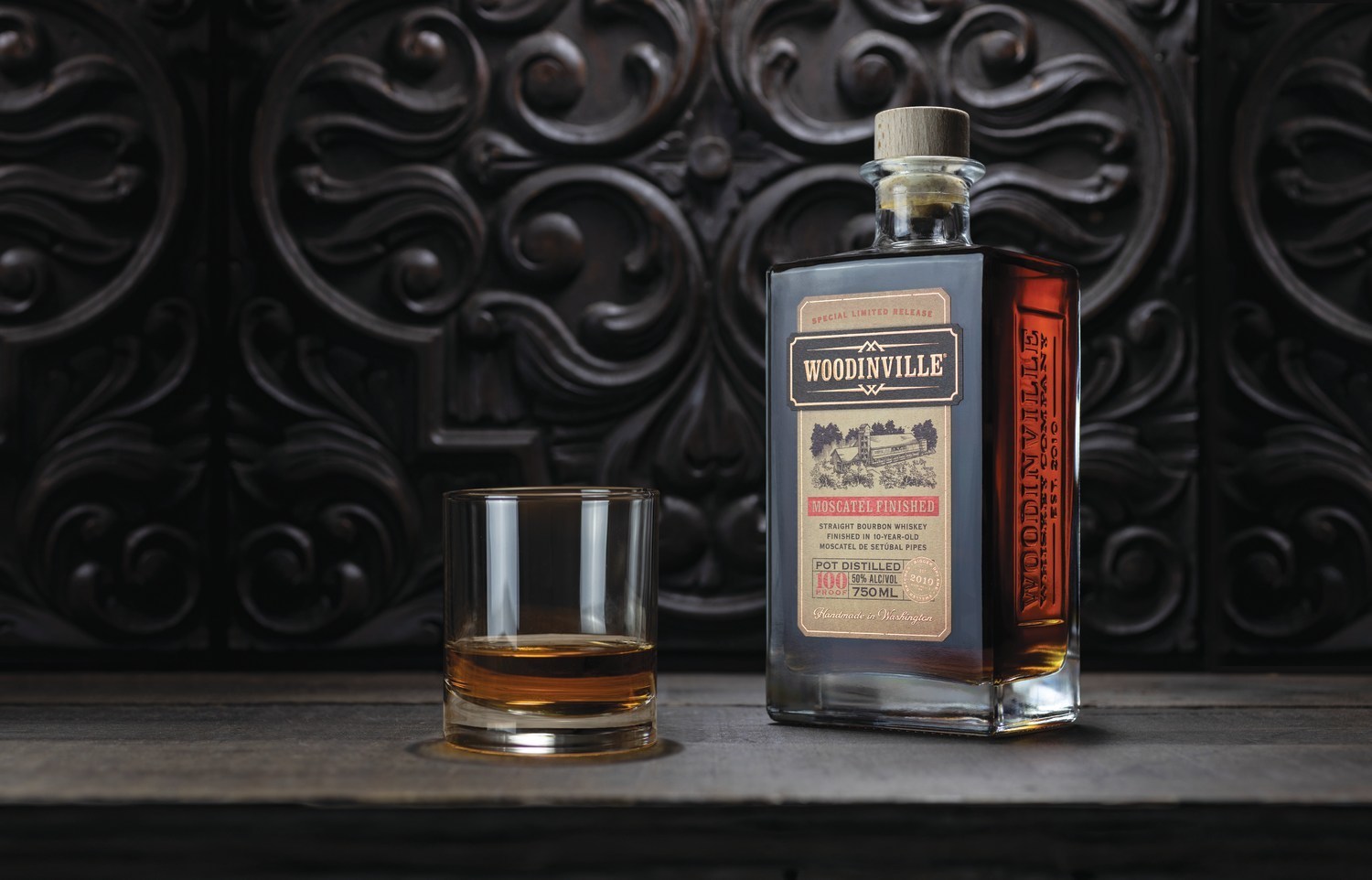 In September 2021, Woodinville announced a distillery-exclusive release: the first Moscatel Finished Straight Bourbon in the American Whiskey category. The Moscatel Finished bourbon is created using the brand’s fully matured, flagship whiskey transferred into 10-year-old, 200-gallon Moscatel de Setúbal barrels for finishing. Moscatel de Setúbal is a rare wine produced on the Setúbal Peninsula of Portugal, a region known for producing wine due to its ideal climate.

This year’s release graduates past distillery-exclusive status and will be available in 23 markets for $99.99 per 750-milliliter bottle.

The 2021 release was well-received by critics and named one of the “Best New American Double-Barrel Whiskies of 2021” by Maxim.

The bourbon will be available for purchase through Woodinville’s online Product Locator will assist in locating bottles of this Special Limited Release: https://www.woodinvillewhiskeyco.com/product-locator/.