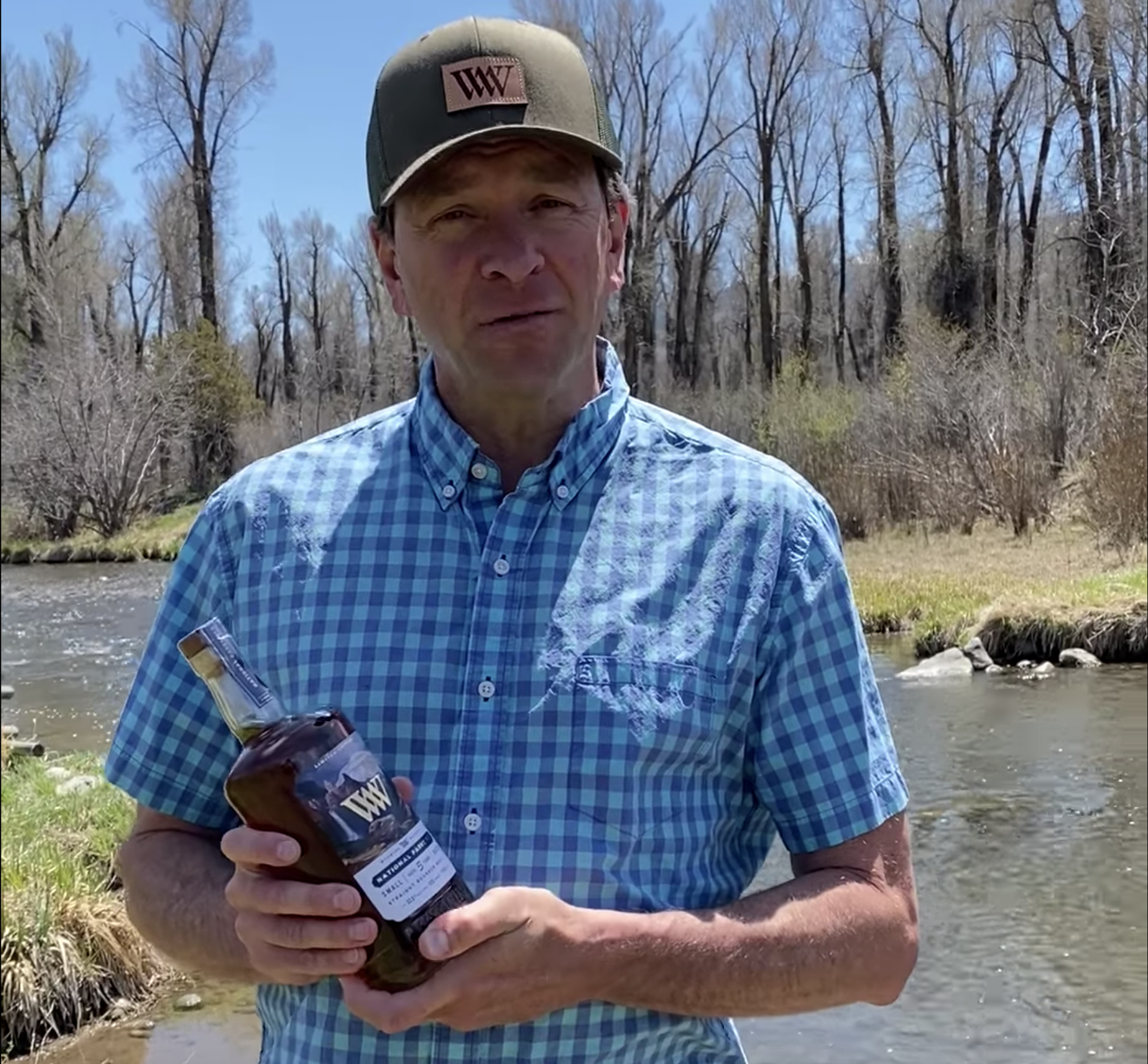 Wyoming Whiskey this month continued its National Parks Limited Edition series of small-batch bourbons. The second release in the series is devoted to Yellowstone National Park.

Sales of National Parks No. 2 will benefit Yellowstone Forever.

Last year, the company donated $120,000 to Yellowstone Forever. This year, it’s pledging an additional $150,000. That $150,000 number is fitting since this year is the park’s 150th anniversary. In March, Limestone Branch Distillery announced a new bourbon celebrating Yellowstone’s 150-year mark.

Wyoming Whiskey National Parks No. 2 is a 5-year bourbon bottled at 105 proof.

The bottle has been released in Yellowstone and throughout Wyoming, according to Laramie Live.