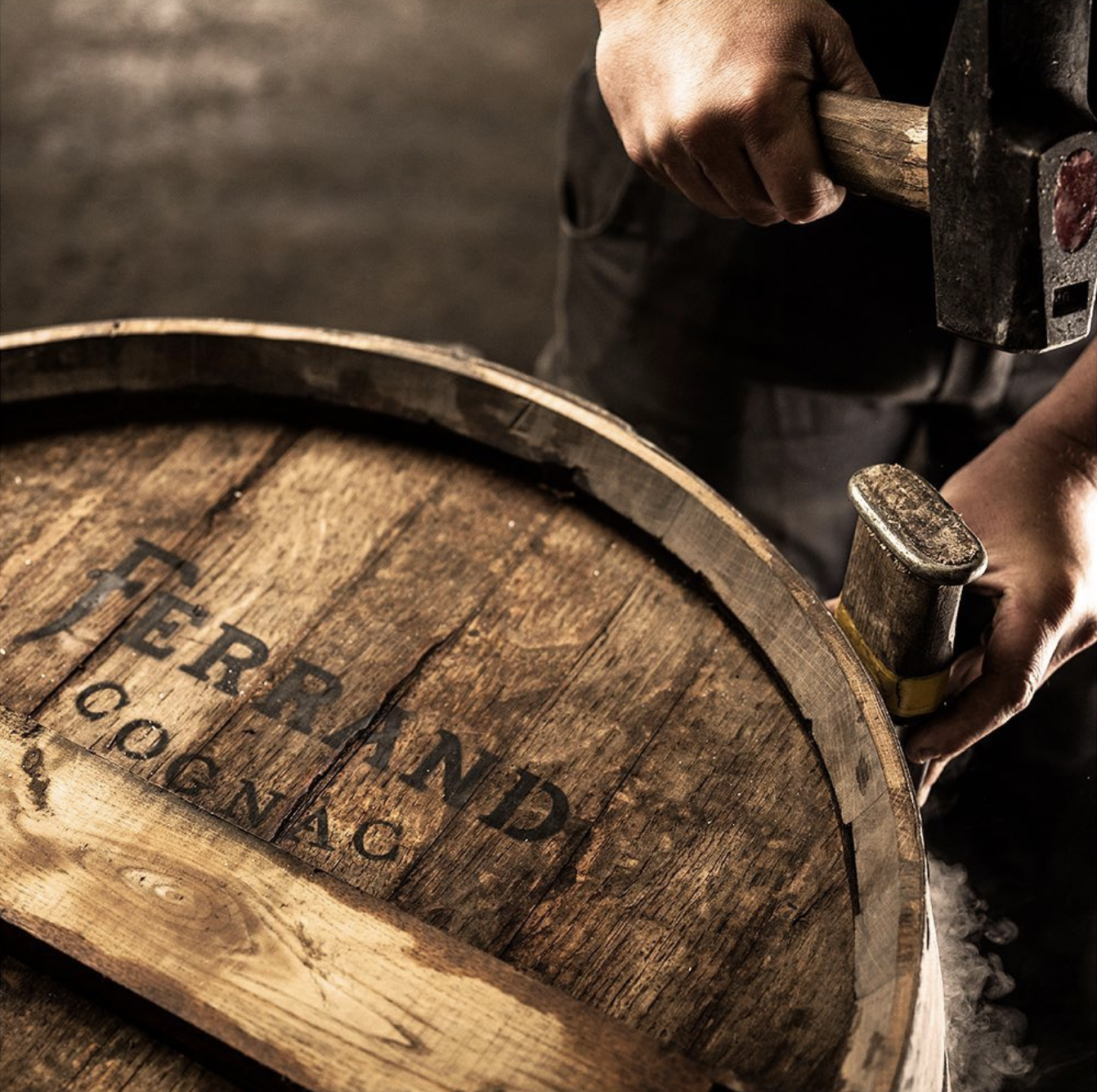 Maison Ferrand will mature spirits on the Seine River in a floating barge.

Cognac-specializing spirits creator Maison Ferrand is taking its aging process out to sea — or out to river, anyway.

The French brand recently launched a barge capable of holding 1,500 30-liter barrels onto the Seine River at French city Issy-les-Moulineaux, according to Food & Wine.

Ferrand says the process of getting the barge to water took two years, as the company rebuilt the entire inner structure of the barge, including completely removing the engine, in order to open up more space for barrels.

The barrels in the barge will hold mainly Maison Ferrand cognac and rum but also collaborations with other spirits brands, including Ferrand’s first partnership with Mackmyra Swedish Whisky.

Although Ferrand is billing its barge as “the world’s first,” it isn’t the first to have this idea; in April, Brown Water Spirits released its O.H. Ingram River Aged Straight Whiskey, aged in a floating barge moored in Kentucky.

Ferrand said the barge will also allow it to experiment with the effects of “dynamic aging, a type of aging as old as seafaring itself that has been little analyzed until now,” according to Food & Wine. The brand is excited by the potential of the barge’s “very humid cellar with significant temperature variations” and will closely monitor the results of maturation in that environment.

Maison Ferrand told Food & Wine that it will invite guests onto the barge. A final exciting detail: Ferrand said that “lovers of fine and original spirits can acquire a barrel and personalize it as they wish.”