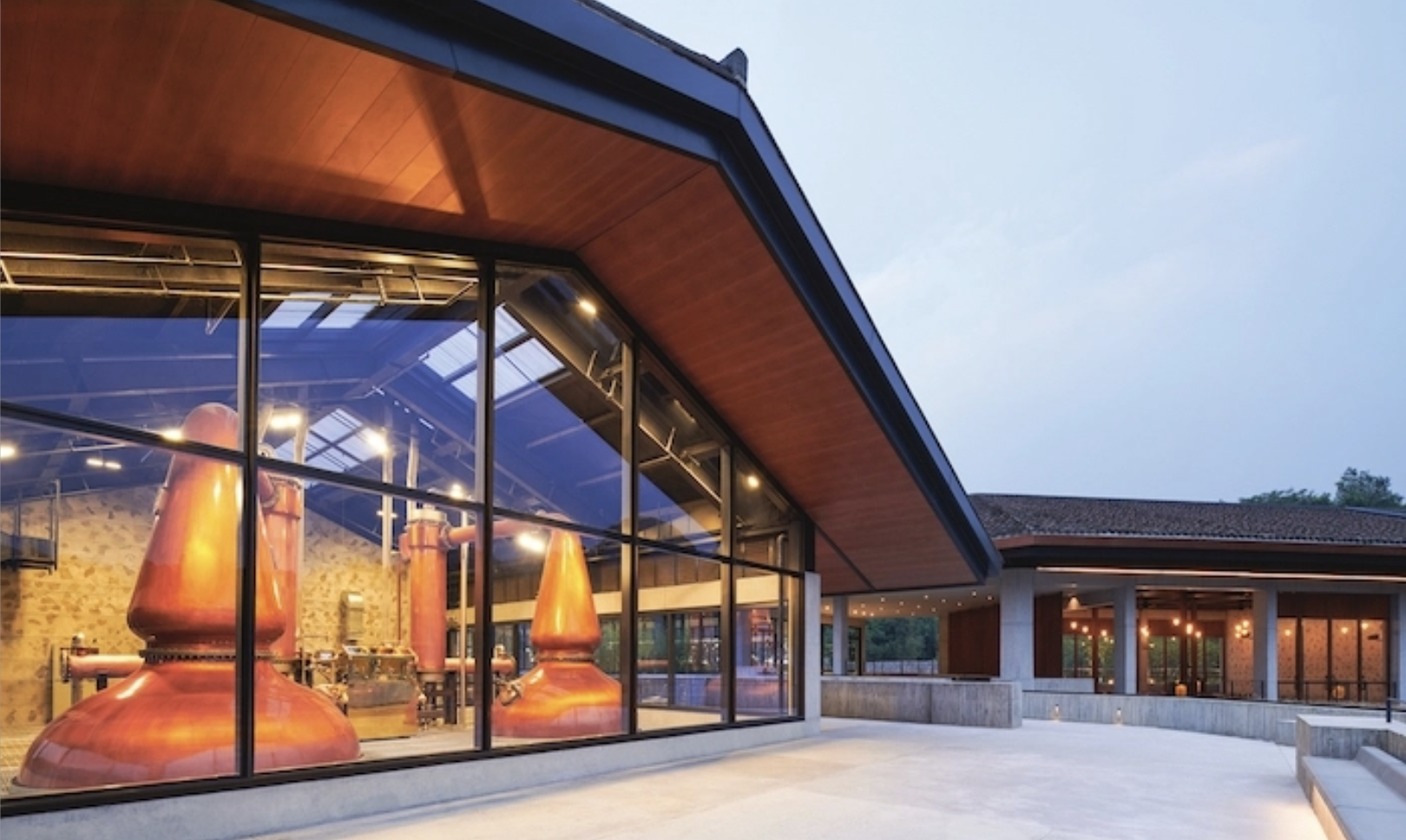 Baijiu, a liquor usually distilled from fermented sorghum, rules the world of alcohol in China, so ubiquitous in its popularity that it is the world’s best-selling liquor. Whisky is much less popular than Baijiu in China but has steadily grown in popularity.

The presence of a whisky distillery in China should help the spirit continue its ascent in the nation.

“Pernod Ricard has been privileged to play our part in China’s dynamic development for over 30 years,” Philippe Guettat, chairman and CEO of Pernod Ricard Asia, said in a news release. “We consider it our mission to bring to life the most iconic malt whisky made in China with pride, leveraging the expertise we have as a market leader. Our master distiller, Yang Tao has been working with our heritage master distillers in Scotland to bring the most authentic whisky making know-how into China, while leveraging the pristine water source of Emei, renowned for its utmost quality.”

Chuan Malt Whisky Distillery upholds Pernod Ricard’s commitment to carbon neutrality by sourcing 100% renewable electricity, minimizing the use of natural gas and offsetting remaining emissions in a Sichuan biogas program. All of the site’s wastewater will be processed, and the distillery will use mostly recycled and local materials in its construction, according to the release.

The distillery was designed by award-winning Chinese architectural firm Neri&Hu and will be home to a permanent art program, which kicks off with “Fractal Structure — Infinite Shan Shui,” an installation by contemporary artist Zhan Wang.

Interested individuals may undergo a virtual tour of Chuan Malt Whisky Distillery by clicking this link.

China, which boasts the biggest population in the world, is a massive market of potential whisky drinkers waiting to be tapped into. Japanese whisky has exploded in popularity recently. Perhaps Pernod Ricard has seen that growth and is hoping to be at the forefront of a similar boom in China, which would be significantly larger if it happened, considering that China’s population is more than 11 times larger than Japan’s.