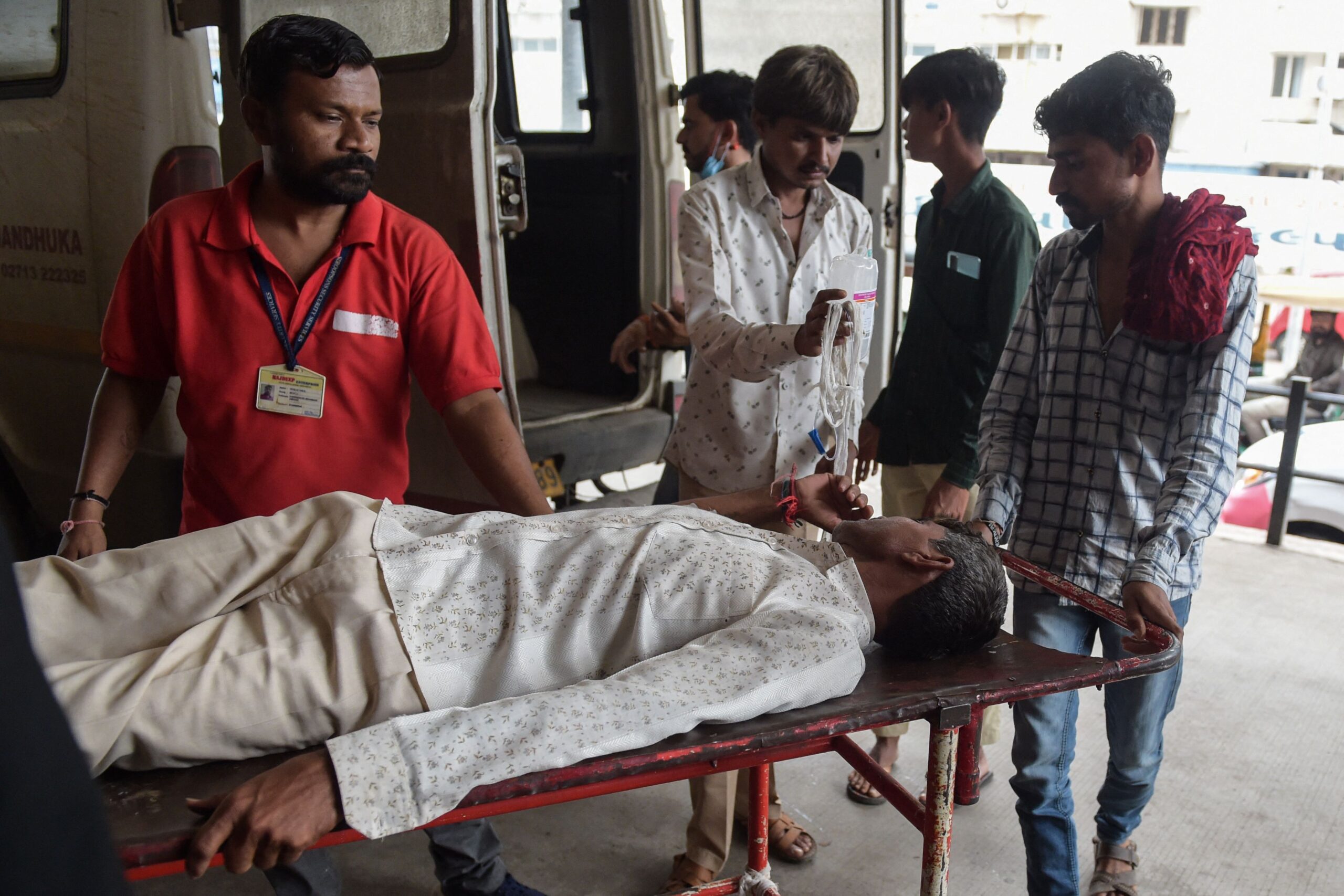 At least 21 people died and 30 more became ill after drinking spiked booze in Gujarat, India, where it is illegal to make, sell or drink alcohol.

Bootleggers suspected of selling the spiked alcohol have been found and detained, and police are now raiding local liquor dens, the Press Trust of India reported, per the Daily Star. The spiked liquor is being analyzed by a forensic science laboratory and doctors.

Bootleg liquor is a significant problem in India, where thousands of shops offer home delivery of the stuff.

The strict laws around booze in some parts of India means the liquor that is sold must be underground and is often cheap, illegal and dangerous.

Gujarat is the only Indian province where the manufacture or sale of homemade booze can be punished with the death penalty, according to the Daily Star.