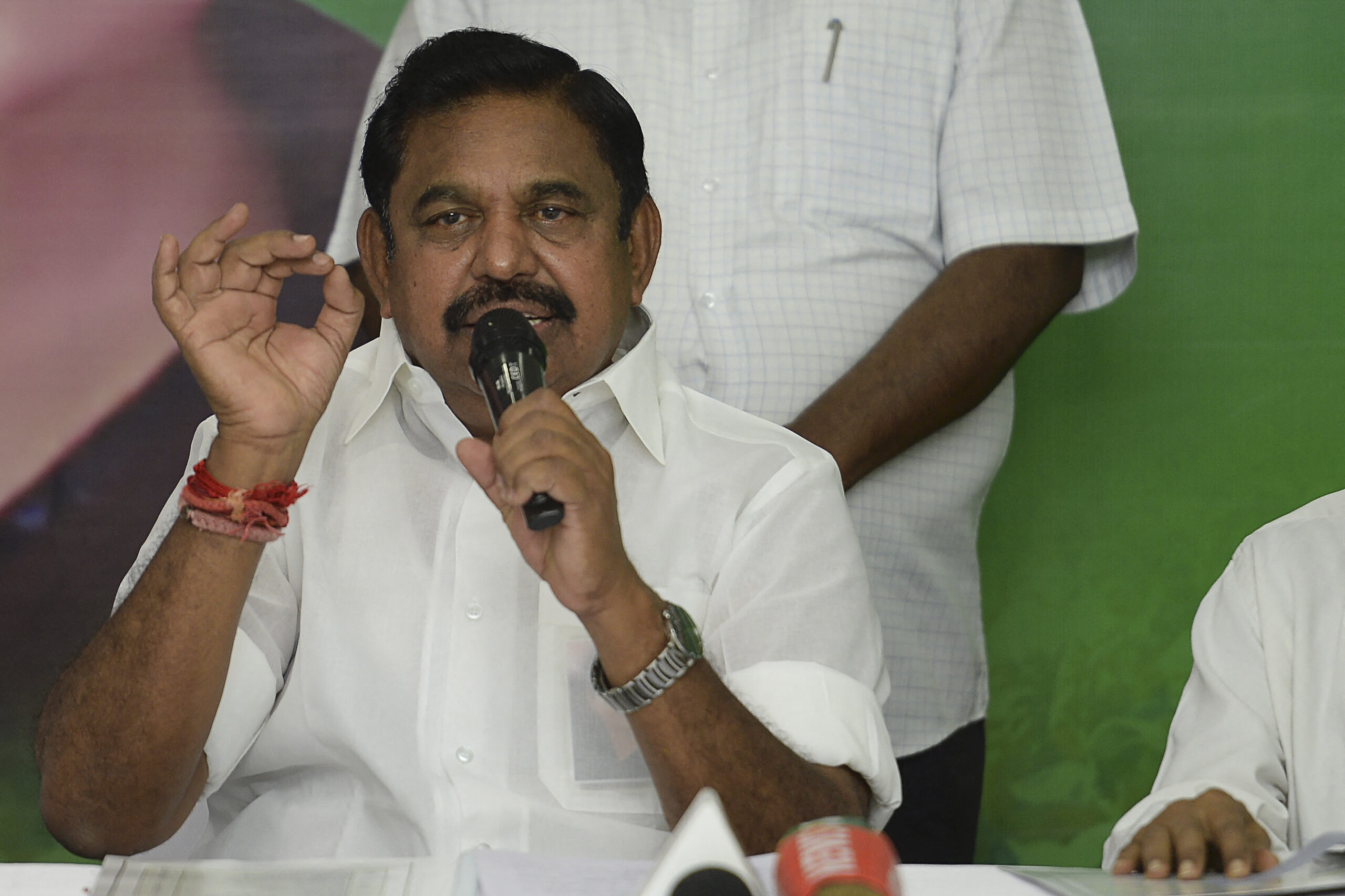 “Due to the efforts of the Amma government, the cases were brought under 500 in February 2021,” Palaniswami said in a statement, according to The Indian Express. “In the first week of May 2020, there were around 775 cases. During that period, MK Stalin, the then Opposition leader, started a campaign that TASMAC shops were spreading the virus. He and his party functionaries staged protests holding black flags and posters. But now, when more than 24,000 cases are being reported daily, the government is keeping TASMAC open, what kind of justification is this?”

Palaniswami added that hundreds of people are seen outside liquor shops and bars across the state, disregarding COVID-19 safety practices.

“DMK should change their two-faced stand and until the Covid-19 cases are brought under control, they should take action to close all liquor shops and bars across the state,” Palaniswami said.

Earlier this month, Somu Veerraju, the president of the Bharatiya Janata Party in the Indian state Andhra Pradesh, vowed to sell bottles of liquor priced at ₹75 (about $1) if his party was voted forward in assembly elections.