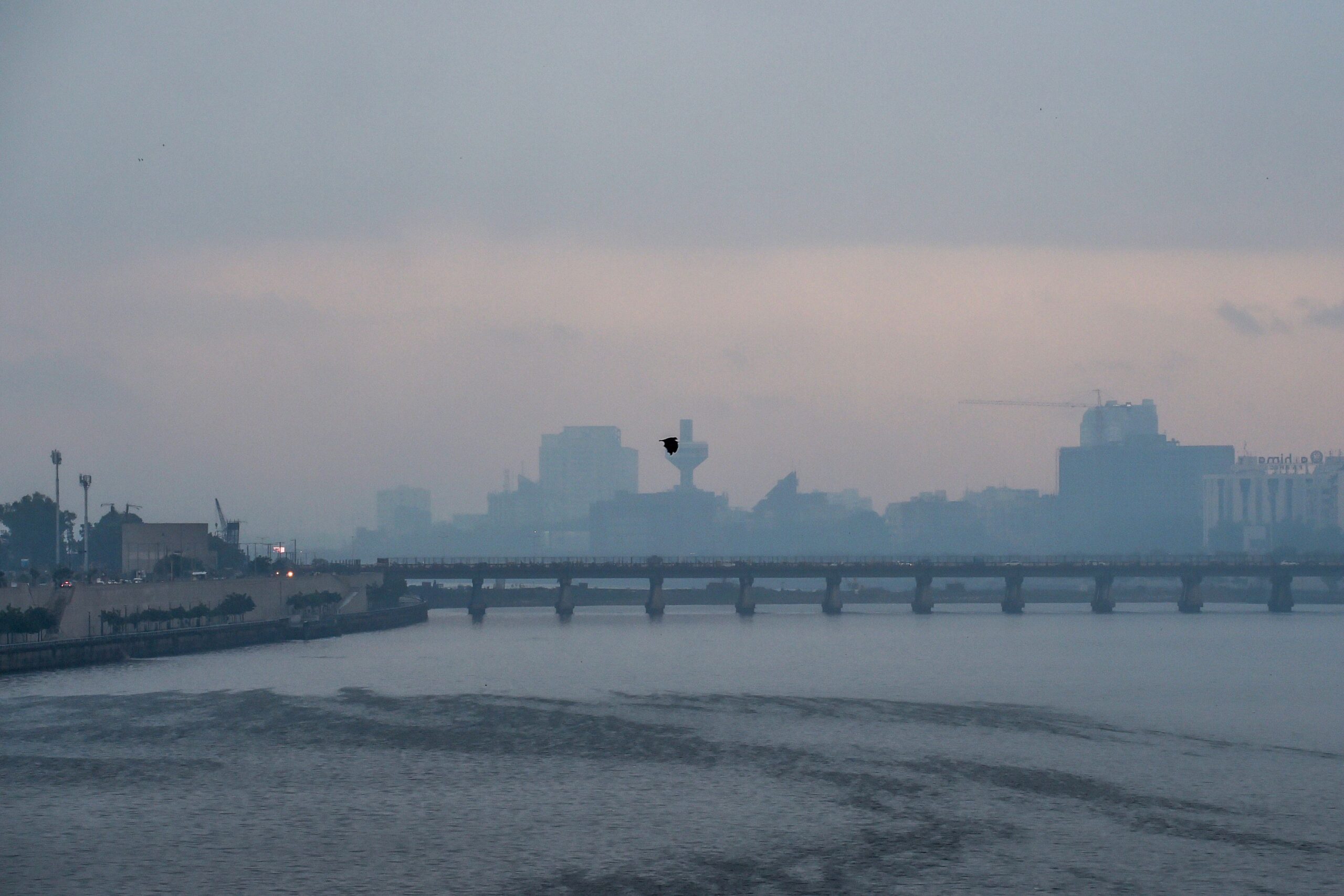 A general view shows a bird flying over the skyline and the Sabarmati river during rainfall August 26, 2020, in Ahmedabad, India. (Photo by SAM PANTHAKY/AFP via Getty Images)

Police in Ahmedabad, India, responded to a report of an abandoned truck Wednesday, and when they checked it out, they found 22,668 bottles of liquor, worth Rs 56.12 Lakh ($75,672), according to Times of India.

Ahmedabad rural police said a team of its officers were on patrol and received word that a truck had been abandoned at a roadside hotel. When they arrived and removed a tarpaulin covering the goods inside, they found that the truck was stuffed with cases of Indian-made foreign liquor. The bottles had been attempted to be concealed with sacks of groundnuts.

Police were not able to find the driver of the truck but are investigating, searching for the unknown person who appears to have violated India’s Prohibition Act.

Illegal liquor busts are incredibly frequent in India as of late, a daily occurrence. Last Saturday, police in the Amreli district of the Saurashtra region used a surveillance drone equipped with a high-definition camera to bust nine illegal liquor manufacturing dens and arrest 44 accused in a single day.

Counterfeit and illegal liquor scams are common outside of India, too. Scottish police seized 425 liters of counterfeit vodka earlier this month. Moonshiners in North Carolina were arrested in August after allegedly dodging more than $100,000 in taxes.