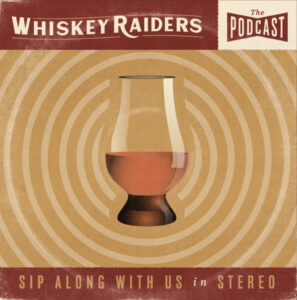 The Whiskey Raiders podcast released in the Fall of 2022 in order to bring great whiskey audio content to WhiskeyRaiders millions of fans online. Check it out every Thursday as new episodes drop.

Join John, of TheBourbonFinder.com and Jay of WhiskeyRaiders.com as they tackle whiskey news, reviews and tasting notes, and industry insight and analysis informed by the duo’s deep experience in the spirits industry. The show is currently in its inaugural season.

Check Out All Episodes Here 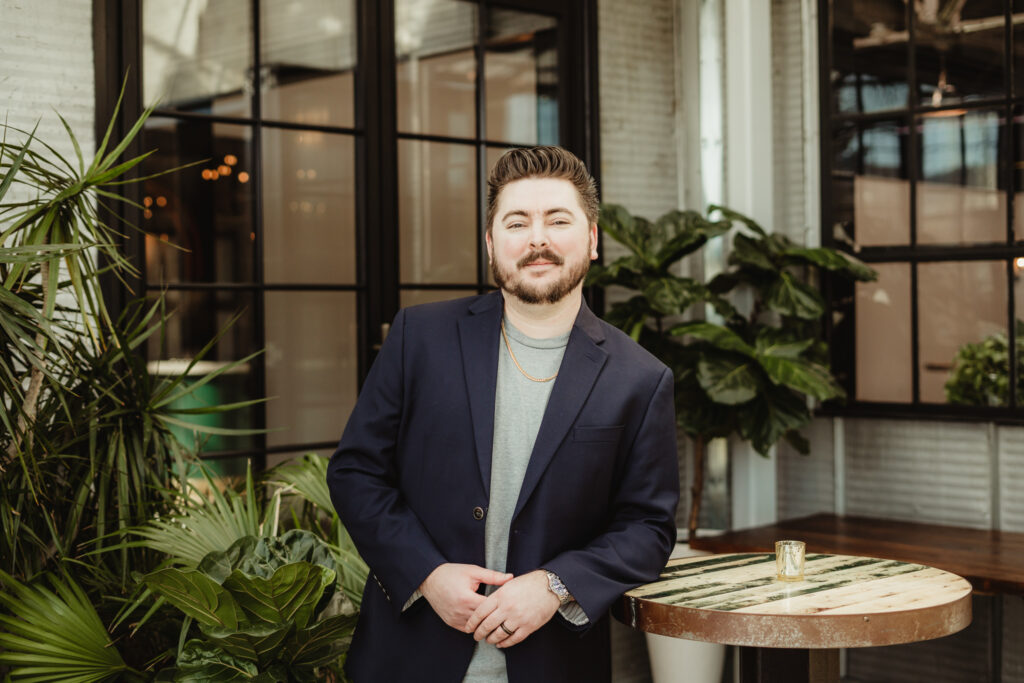 Better known as t8ke across the internet, Jay is Whiskey Raiders Editor in Chief and Spirits Critic. Jay has quickly become an authority within the spirits industry, publishing thousands of reviews and bringing a casual, conversational approach to speaking about whiskey and more. When not working on Raiders, he’s co-hosting Weekly Whiskey on YouTube, selecting barrels for the internet’s largest communities and working with his close friends on brandy, rum and agave projects at Aficionados Group. More about Jay 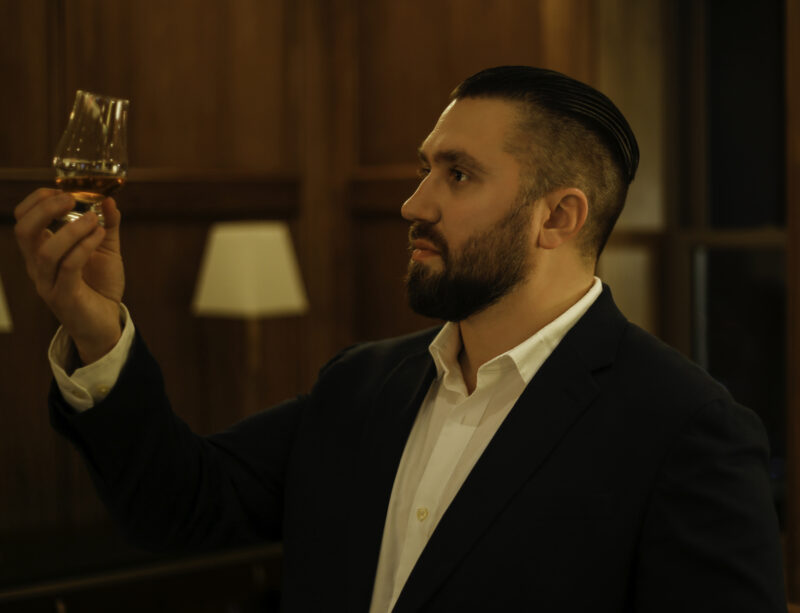 John is the founder and creative force behind TheBourbonFinder – a website dedicated to digging into American whiskey while it’s in its golden days. Hailing from Maine, John’s hysterical vernacular and East Coast charm explain why he makes whiskey friends everywhere he goes. When not working on TBF, John is co-hosting Weekly Whiskey on YouTube, managing the coolest social whiskey project in existence at The Whiskey Net and kicking back with his hunting pup, Basil (yes, like Basil Hayden).