Rye whiskey is regarded somewhat as bourbon’s opposite. It is known for a bold, peppery spice as opposed to bourbon’s signature sweet flavors. Rye will be the star in any mixed drink, because of its typical heat and kick. If you’re looking for an excellent, any-occasion rye, look no further than these six listed below. 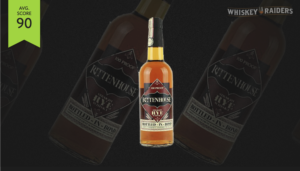 Rittenhouse Rye (no association with Kyle Rittenhouse) has a bite. It’s a whiskey that has a lot of heat but also sweet, molasses notes that balance it out, making it a well rounded dram. Not to mention, it retails for $30, making it an easy yes in the liquor aisle. 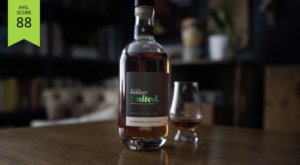 Incredibly complex for its age, this whiskey boasts major rye bread flavors along with clove, pepper, apple pie and pastry. Pursuit United Rye is highly rated across the board among critics, and it is very much worth the $65 price tag. 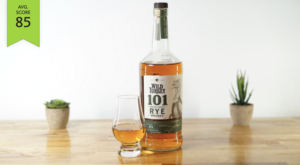 Wild Turkey 101 Rye isn’t the easiest whiskey to find, but if you come across a bottle, it is definitely worth picking up. This is a good whiskey neat or in a cocktail, and Matthew McConaughey has blessed it, so you know it’s a winner.

The best part about Wild Turkey 101 Rye is that it typically runs for about $26, so you can’t go wrong with the purchase, even if it doesn’t end up being your cup of tea. 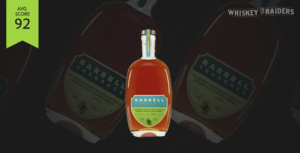 Barrell Seagrass is not a rye that will be easy to find, but if you’re up for a hunt, it will be worth it. You can expect a full-bodied dram with lots of depth in flavors. Flavors include spicy rye, loads of grassy lemon-lime pop. The apricot shows, as does the Madeira wine.

However, the great flavors and depth come at a price, as the suggested retail sits at $80. But given the scarcity, Barrell Seagrass Rye is a unicorn whiskey you should jump at the chance of purchasing. 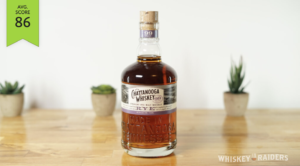 This is the inaugural rye from Chattanooga and an immediate hit among critics. Spicy and rich with cocoa forward flavors, this rye is worth the $40 price tag. 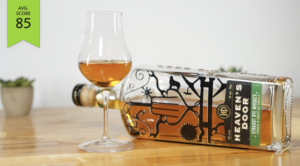 Heaven’s Door is owned by Bob Dylan, and the brand has garnered a respectable reputation. Its new rye is no exception. It is incredibly spicy, so great in mixed drinks, and if you like a bold dram, this is the one for you. It typically sells for $80-$90, so while it’s not the cheapest on the market, it’s not a bad option for those of us looking for a peppery kick in our glass.