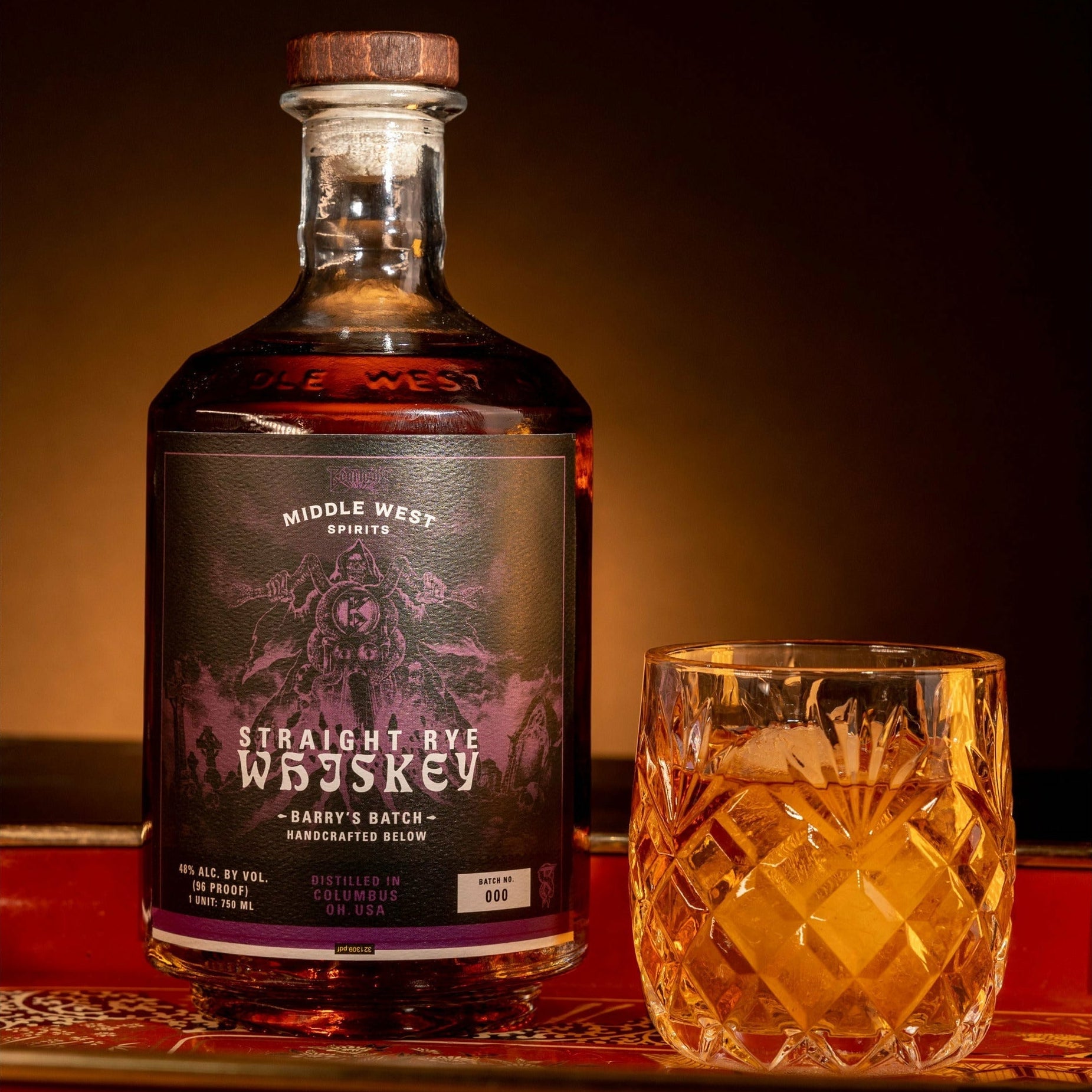 American punk rock band Beartooth recently released a rye whiskey, but if you didn’t leap on Barry’s Batch upon release, you’re already too late. A small batch went live Thursday night, available to the band’s email subscribers, and was sold out by Friday morning, the band said on Twitter. Another batch went live on Keg N Bottle at noon ET Friday, according to Knotfest, and also sold out quickly.

“We are so thrilled to be partnering with Columbus, Ohio’s own Middle West Spirits to present to you our first-ever whiskey — Barry’s Batch!” bassist Oshie Bichar said in a news release, per 95 KQDS. “This exceptional straight rye whiskey was hand-picked by us, and we can’t wait for you to taste how delicious it is.”

Columbus, Ohio distillery Middle West Spirits crafted the rye for the band, which hand-picked the whiskey.

If you missed the drop and want something to hold you over while you keep an eagle eye out for the next one, Beartooth also released an exclusive alternate-style vinyl of its 2021 album “Below.” The vinyl is intended to resemble the color of whiskey and barrels. The vinyl costs $19.99 on Keg N Bottle. 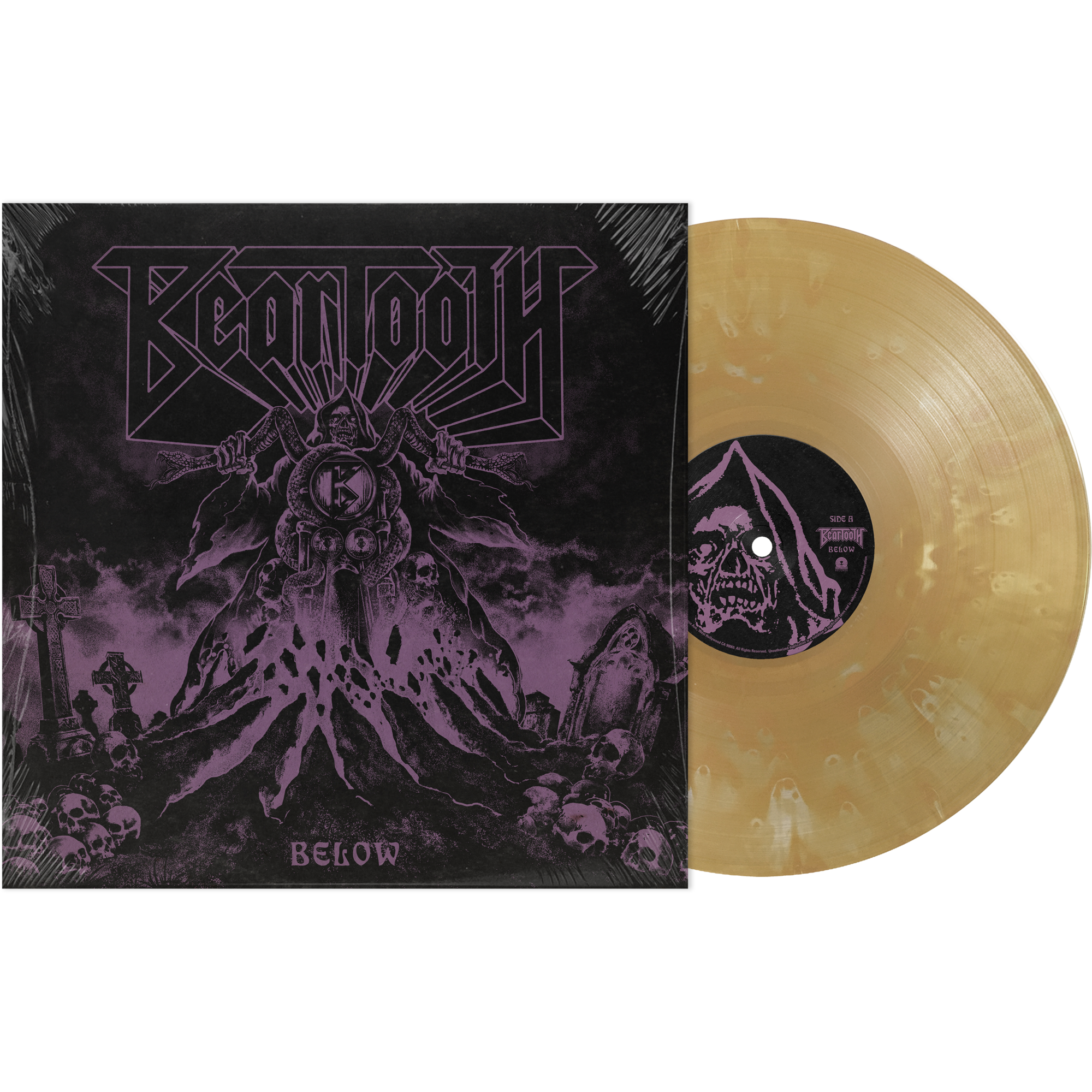