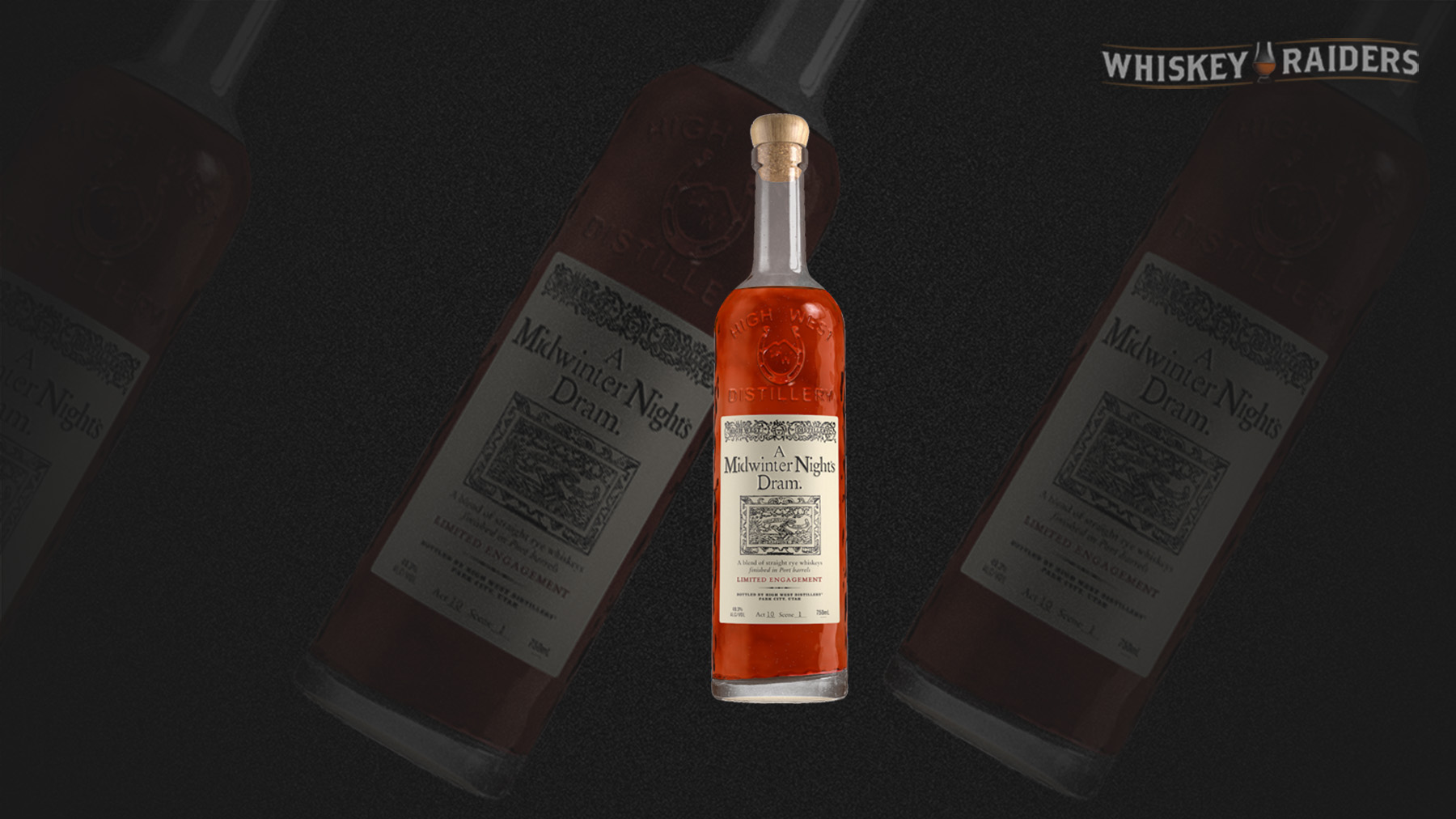 Park City, Utah distillery High West on Monday announced the release of A Midwinter Night’s Dram Act 10, which will mark the 10th anniversary of the expression.

Bottled at 98.6 proof, A Midwinter Night’s Dram Act 10 will launch Oct. 2. It will be available at the High West distillery as well as at retailers nationwide in limited quantities. It will retail for $125 in Utah and $150 in other states.