6 Months After Launch of The Wiseman Bourbon, Kentucky Owl Announces Rye Will Be Next Whiskey in the Series 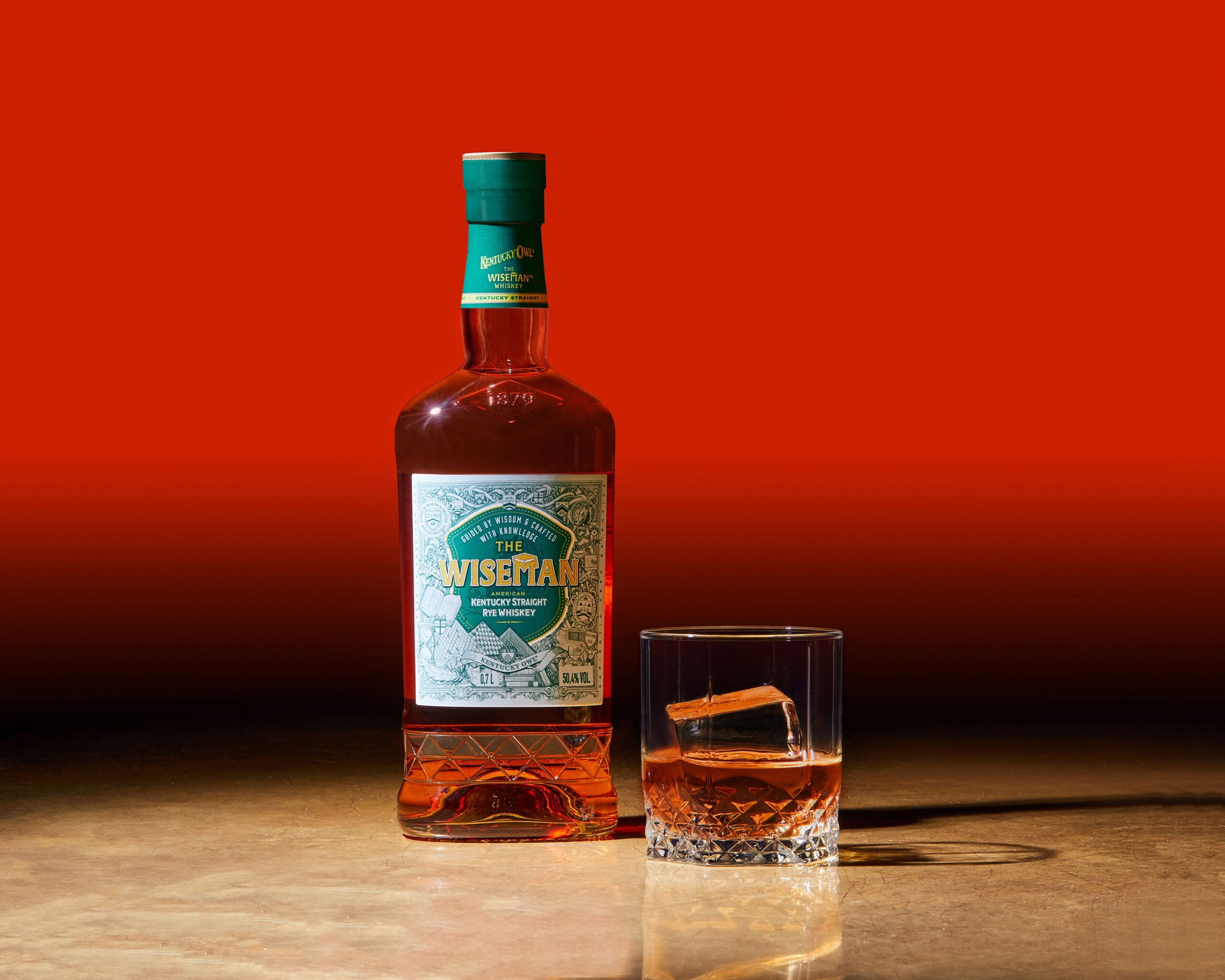 Kentucky Owl is releasing a straight rye whiskey to become the second member of its The Wiseman series. (Photo: Stoli Group)

Kentucky Owl on Wednesday announced the second release in its The Wiseman series, which debuted with The Wiseman bourbon in September. The new release is a straight rye whiskey, which will be available beginning in April at “a limited number of fine retailers” across the U.S. at a suggested retail price of $60 for a 750-milliliter bottle.

The Wiseman Straight Rye has a 95%-rye mash bill and is bottled at 100.8 proof, according to a news release.

The Wiseman Bourbon was a collaboration between Kentucky Owl and Bardstown Bourbon Company.

In October, Stoli announced an agreement with Hong Kong-based Global Drinks Ltd. to expand its drinks into the Asia pacific reason.

The same month, Stoli announced the hiring of Bardstown Bourbon Company co-founder David Mandell as president of Kentucky Owl Real Estate Company, to lead the construction and development of the $150 million distillery and tourist attraction Kentucky Owl Distillery and Park, which Stoli has described as “the Disney World of Kentucky Bourbon.”

Nose: Rich and spicy with hints of fresh rye bread and slight hints of sweet caramel and cinnamon

Finish: Long, starts as fresh rye bread and slowly moves towards buttered cinnamon toast and ends with a hint of English walnut