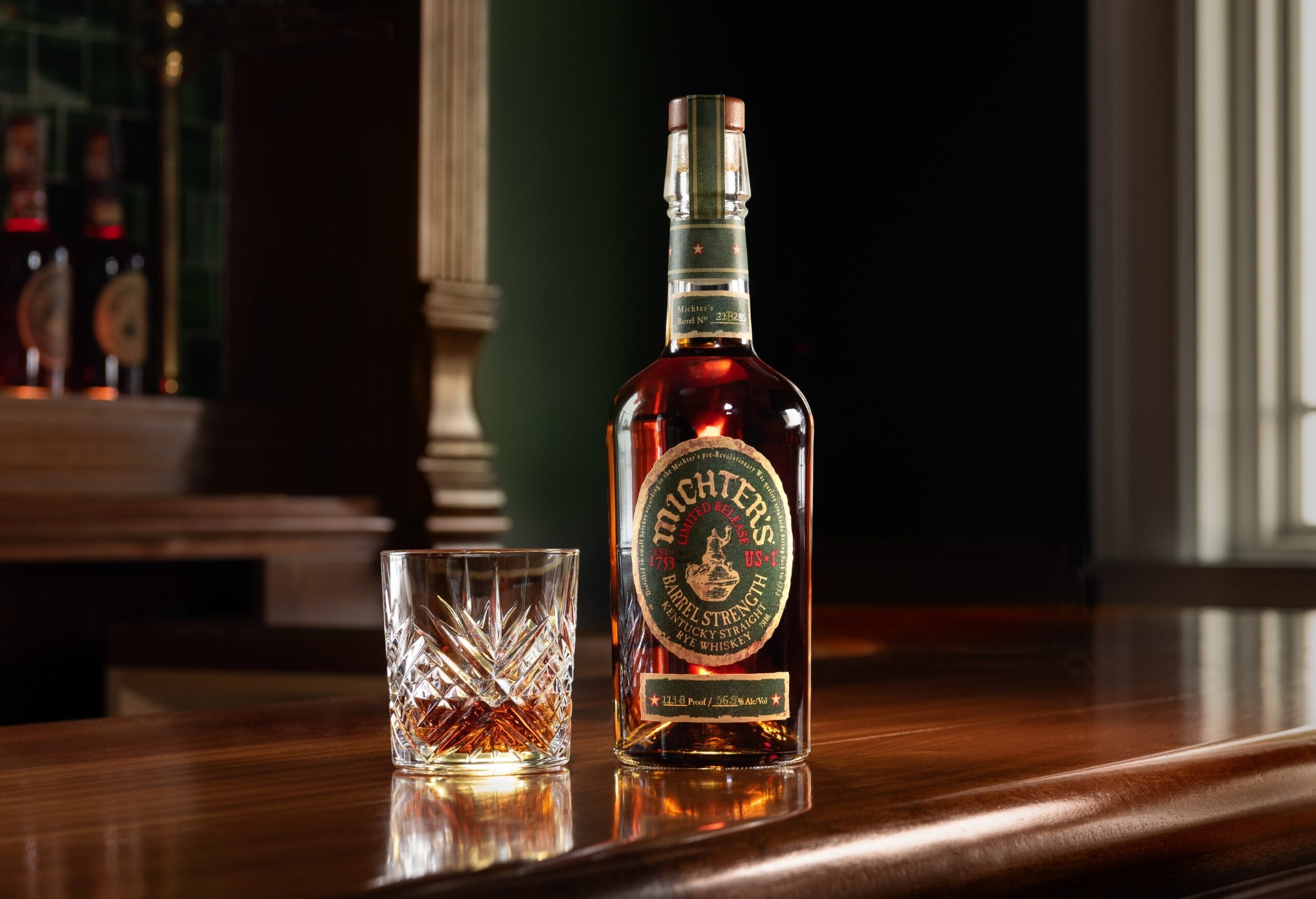 Michter’s is launching the latest release in its US*1 line, a limited-release Barrel Strength Rye. (Photo: Michter’s)

Michter’s on Wednesday announced the release of a new whiskey, Michter’s US*1 Barrel Strength Rye, bottled at 111.6 proof. It will begin shipping to distributors and importers this month.

“At Michter’s, we’ve put out some terrific Barrel Strength Rye over the years,” McKee said in a news release. “Personally, I love this 2022 release for its richness, complexity and depth. It’s a perfect representation of our Michter’s house style.”

The whiskeys of Michter’s US*1 series of expressions, named to honor its claim as the U.S.’s first whiskey company, are distilled to Master Distiller Dan McKee’s “exacting specifications,” according to Michter’s. No US*1 whiskey is released until McKee and Michter’s tasting panel, including Master of Maturation Andrea Wilson, approves it.

“Dan and Andrea are our ultimate gatekeepers,” Michter’s President Joseph J. Magliocco said. “They’ve continued the tradition set by our late Master Distiller Willie Pratt and our Master Distiller Emerita Pam Heilmann of not releasing something unless they feel the whiskey is just right.”

The suggested retail price in the United States is $100 for a 750-milliliter bottle of Michter’s US*1 Barrel Strength Rye.

In January, Michter’s was named the #1 Top Trending American Whiskey brand by Drinks International in its Annual Brands Report.

“Our barrel strength whiskey is always stunning, and this release continues to deliver a bold experience with layers of sweetness and spice along with gentle oak maturity,” Wilson said.