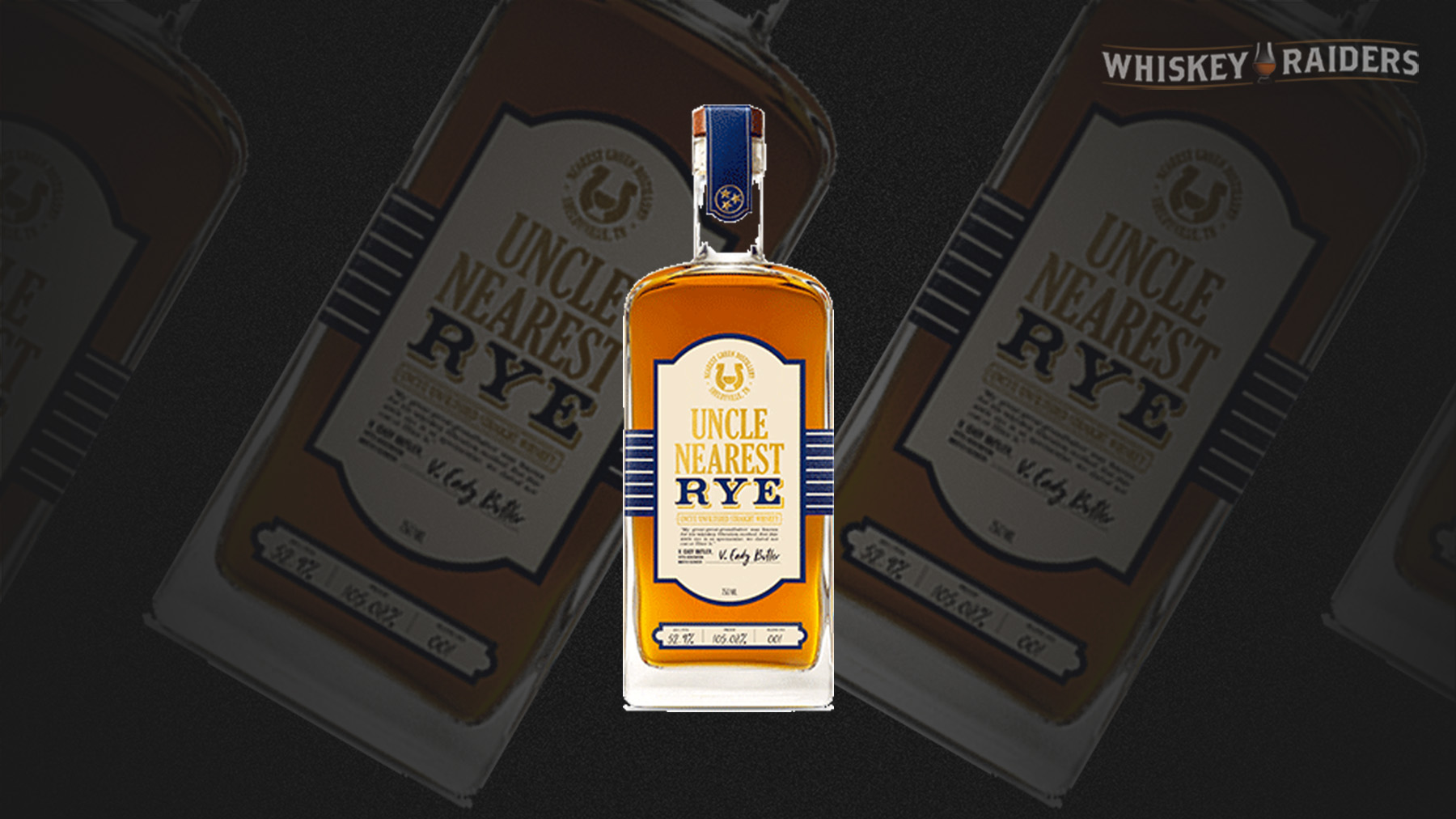 Uncle Nearest is named after the formerly enslaved man, Nathan “Nearest” Green, who taught Jack Daniel the art of distilling.

“My great-great-grandfather was known for his whiskey filtration method,” said Master Blender Victoria Eady Butler, a descendent of Nearest Green. “But this 100% rye is so spectacular, we dared not cut or filter it.”

Those unable to pick this rye up from Shelbyville need not worry. According to the brand, Uncle Nearest will release more rye whiskey “in the coming months, including Straight Rye and Single Barrel Rye.”

“Born in the North – in Canada according to the exact American specifications required to be a Straight Rye Whiskey — and raised in New York for a minimum of four years before moving down to Tennessee, this Rye is crafted and blended by Victoria,” Uncle Nearest CEO and founder Fawn Weaver said.

Last month, Uncle Nearest was included on the annual Inc. 5000 list of the 5,000 fastest-growing privately owned companies in the U.S.