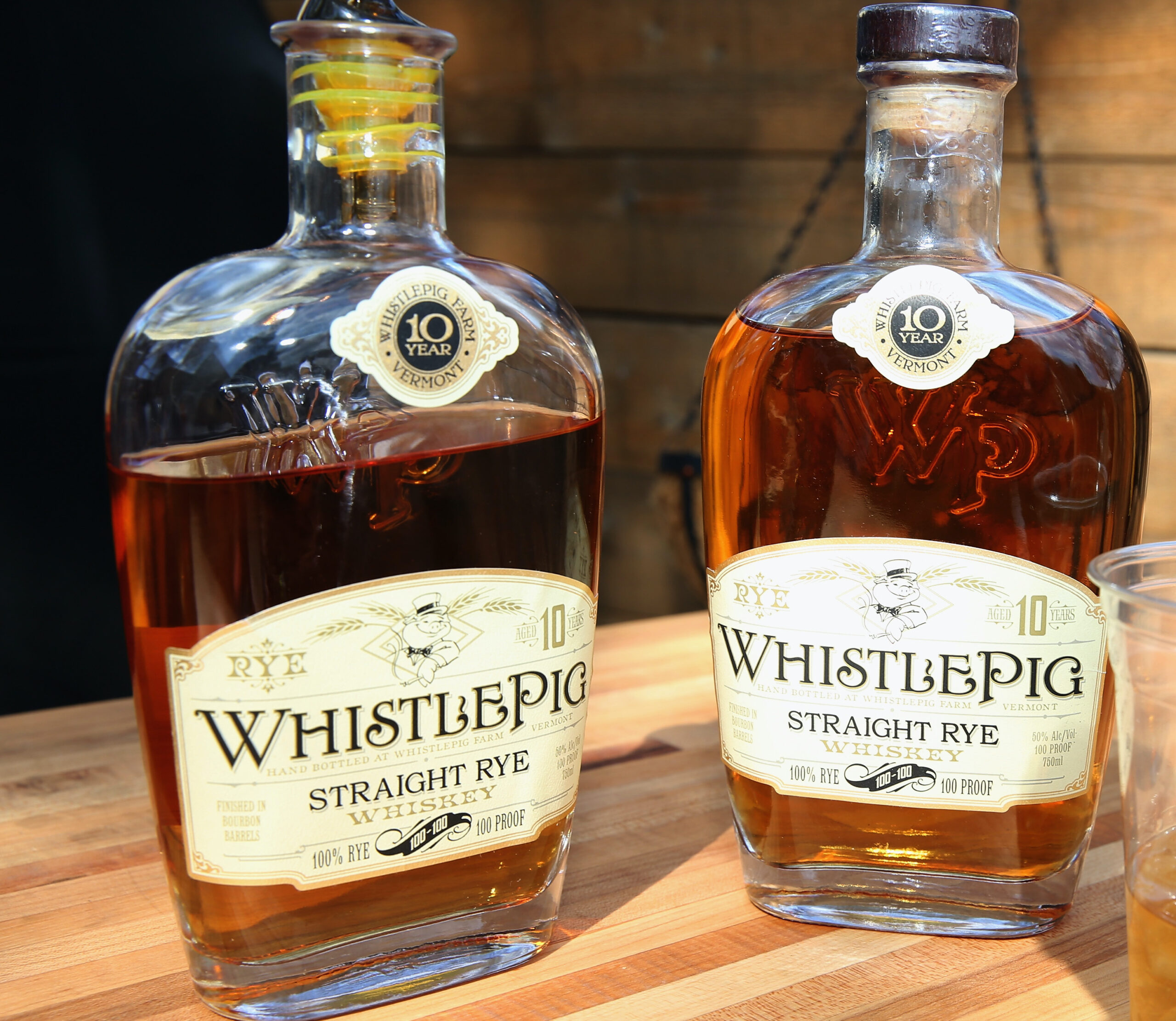 WhistlePig Whiskey is expanding its space.

After a transition period, WhistlePig will convert production capabilities to bottling and distilling and continue to use the brewing capabilities in Middlebury.

“We believe the additional production capacity in Middlebury will complement our grain-to-glass distilling and warehousing operation on our 500-acre farm and are hopeful we can continue to grow both our brands and job opportunities in our community,” WhistlePig CEO Jeff Kozak said in a news release.

Founded in 2007, WhistlePig has become a major player in American whiskey, even claiming to be the No. 1 whiskey in the ultra-premium and luxury rye category in North America.

In April, WhistlePig announced its inaugural No History No Rules cocktail competition for bartenders across the United Kingdom.