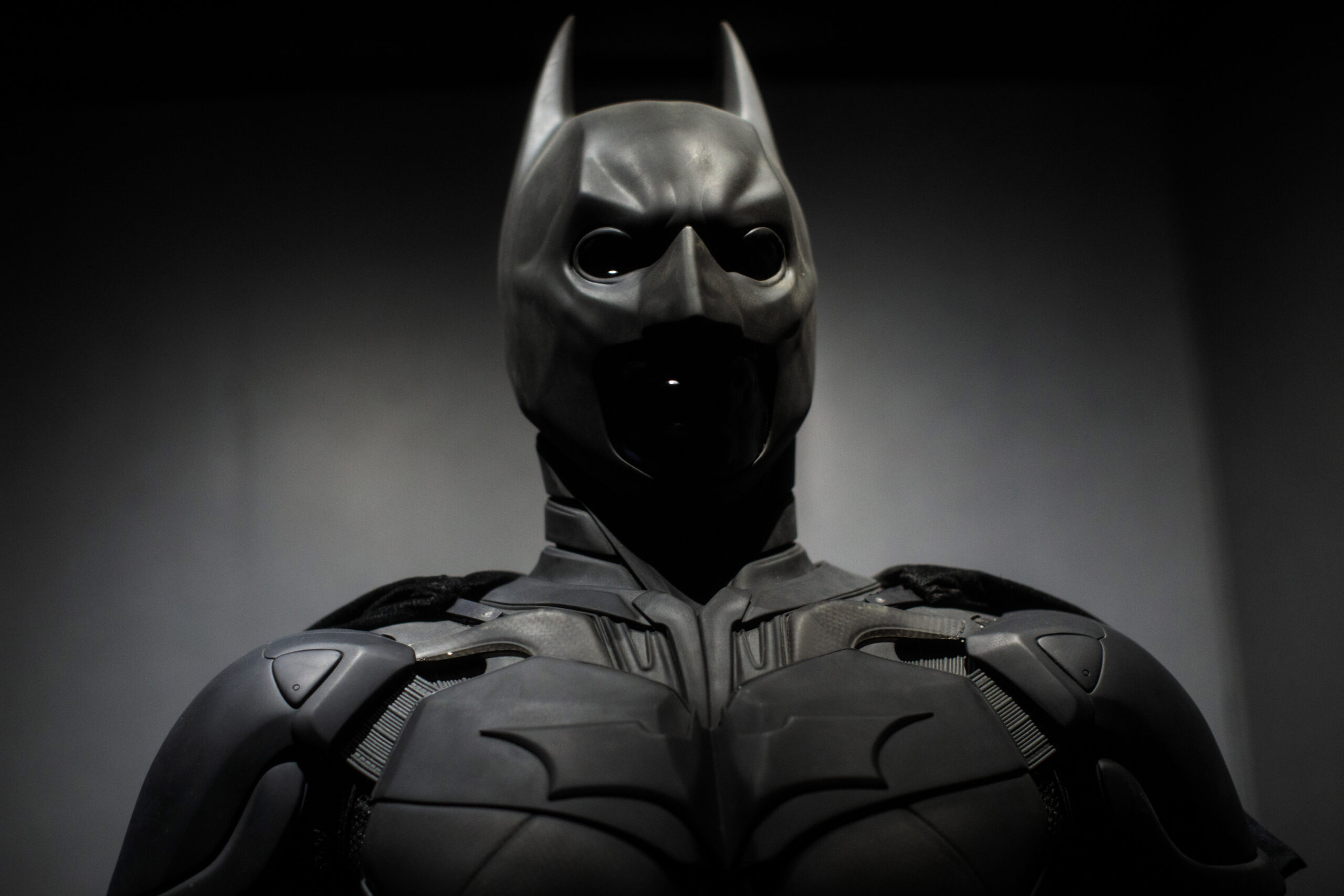 Park Row, the London restaurant created by DC Comics, has launched its first scotch whisky, and the 25-year-old single malt is inspired by the famous DC superhero Batman. The whisky is called Inishtree Speyside Single Malt Scotch Whisky. In the DC universe, Inishtree is a fictional town in Scotland, home to Castle Wayne.

The scotch was released by Imperial Distillery, which closed in 2013, making this a “ghost” whisky. The whisky was bottled in 2019, aged 25 years. An incredibly limited release, only 145 bottles are available at £495 ($664). Those interested in acquiring one of the 145 bottles of the first whisky ever released from DC Comics may register their interest by emailing [email protected]

Also available from Park Row is the Iceberg Lounge Champagne, named after the base of Penguin, one of Batman’s nemeses.

Park Row, which opened in August, features various bars and restaurants themed around the characters of the DC comic book universe, including Pennyworth’s Bar and Restaurant and The Iceberg Lounge. Another venue, Old Gotham City, is set to open this month.

Here are the tasting notes for the Inishtree scotch, according to The Spirits Business: