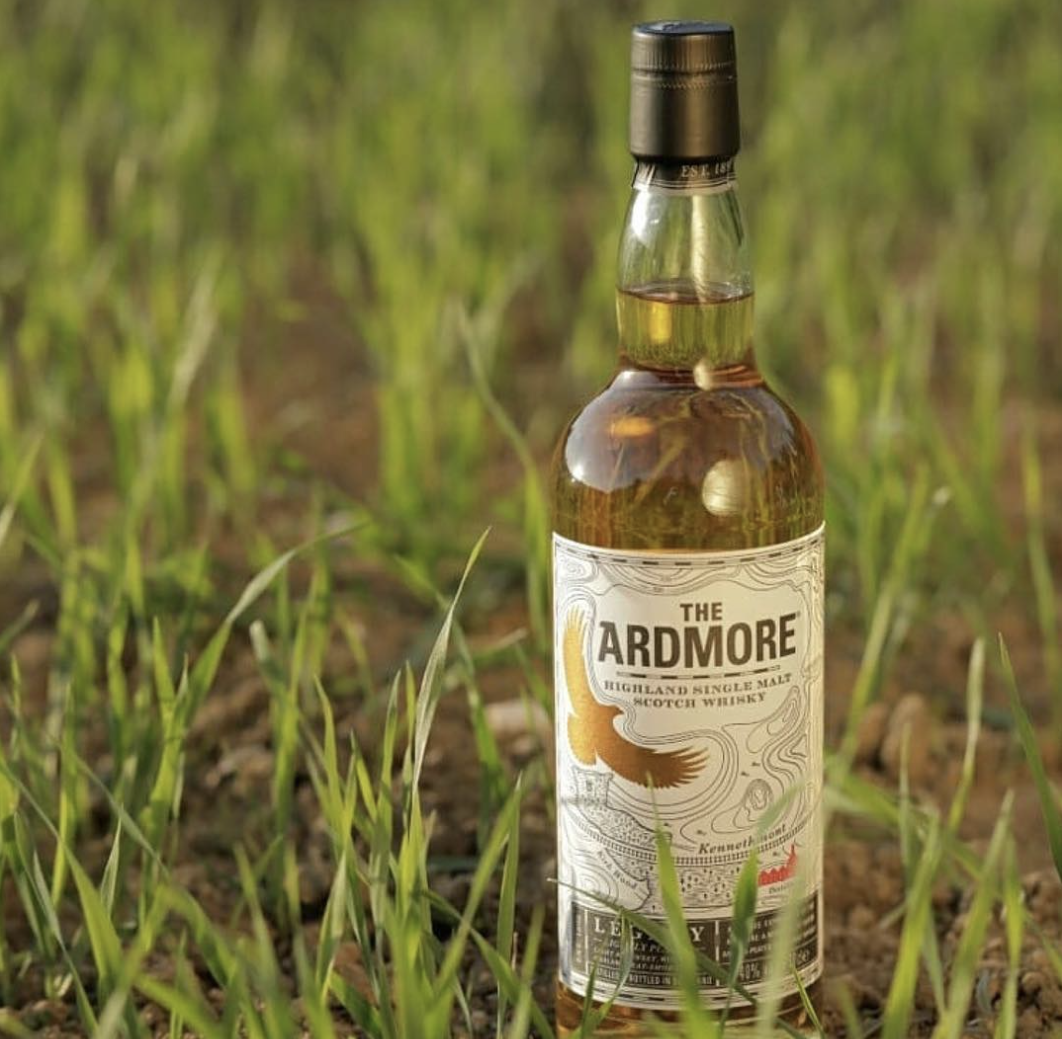 Suntory Holdings and its child company, Beam Suntory, the owner of scotch whisky brands such as Laphroaig, McLelland’s, Bowmore and Teacher’s, announced Monday the launch of a new sustainability pledge, the Peatland Water Sanctuary initiative, which the companies describe as “a large-scale series of peatland restoration and conservation and watershed conservation projects in Scotland.”

The companies said they plan to invest more than $4 million into the initiative, which will aim to restore and conserve 1,300 hectares (1 hectare = 100 acres) of peatlands by 2030.

The first project in the initiative is to begin at Ardmore distillery in November and will be followed by projects at other sites across Scotland. In the first phase at Ardmore, nearly 15 hectares of peatlands will be restored, with more to follow in 2022.

The Ardmore project will be done in partnership with the James Hutton Institute, which will assist with the research, planning and execution of the restoration; and Forestry and Land Scotland, which owns the land.

Once restored and conserved, the peatland will naturally grow enough to produce the same amount of peat that Beam Suntory harvests every year, the companies project.

“We believe that water flowing through peatlands is suited for whisky production and by restoring and conserving peatlands we hope to not only contribute to preserving whisky production as an indispensable part of Scotland’s culture, but also fulfill our responsibility as a company that relies on the blessings of nature and water,” said Tak Niinami, CEO of Suntory Holdings

Initial assessments for new projects are already underway on Islay, where Bowmore and Laphroaig distilleries are located. Surveys on potential watershed activities near Beam Suntory’s Auchentoshan and Glen Garioch distilleries are also being planned.