We Hope He’s Happier Now: Ben Affleck Getting Married Reminds Us of the Time He Said He Used to Drink a Bottle of Scotch a Night to Cope With His Ex 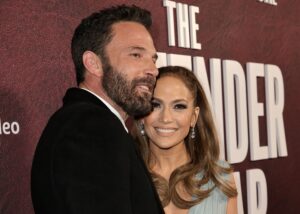 Bombshell news dropped this weekend that Ben Affleck married Jennifer Lopez in Las Vegas. Cheers to the couple. We can’t help but hope this marriage will be happier than his previous marriage to actress Jennifer Garner, which Affleck has cited as the reason for his alcohol abuse.

In 2021, Ben Affleck appeared on Sirius/XM’s “The Howard Stern Show” and held nothing back when it came to the dissolution of his marriage with Garner, with whom he had three children.

When speaking to Stern, he said that he started drinking because he felt trapped in his marriage. “I was like, ‘I can’t leave because of my kids, but I’m not happy. What do I do?’ And what I did was [I] drank a bottle of scotch and fell asleep on the couch, which turned out not to be the solution.” 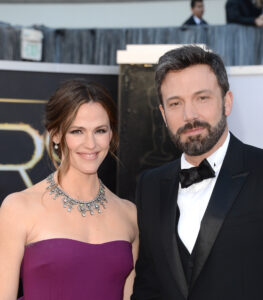 The Daily News reported on the conversation first, stating that Affleck has gone to rehab numerous times for alcohol abuse throughout the years, including in 2001, 2017 and 2018. He stated that his children were the motivation behind his last drinking halt.

The Academy Award winner has been open about his battle with alcohol addiction, which has played out in the public eye. Yet, he admitted that he “probably still would have been drinking” if he was still married to Garner.

Here’s to hoping this marriage is the one that lasts.