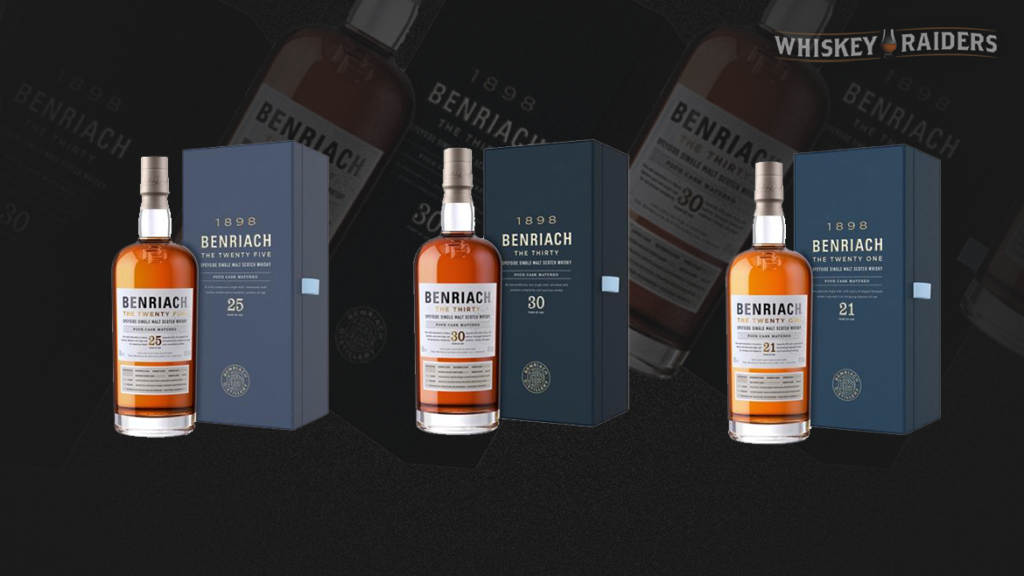 The distillery eludes to the opening of their first official visitor center later this year.

Whiskey Raiders will cover these releases and their reviews when they officially become available. In the mean time, catch up on past Benriach expressions in our Review Archive.