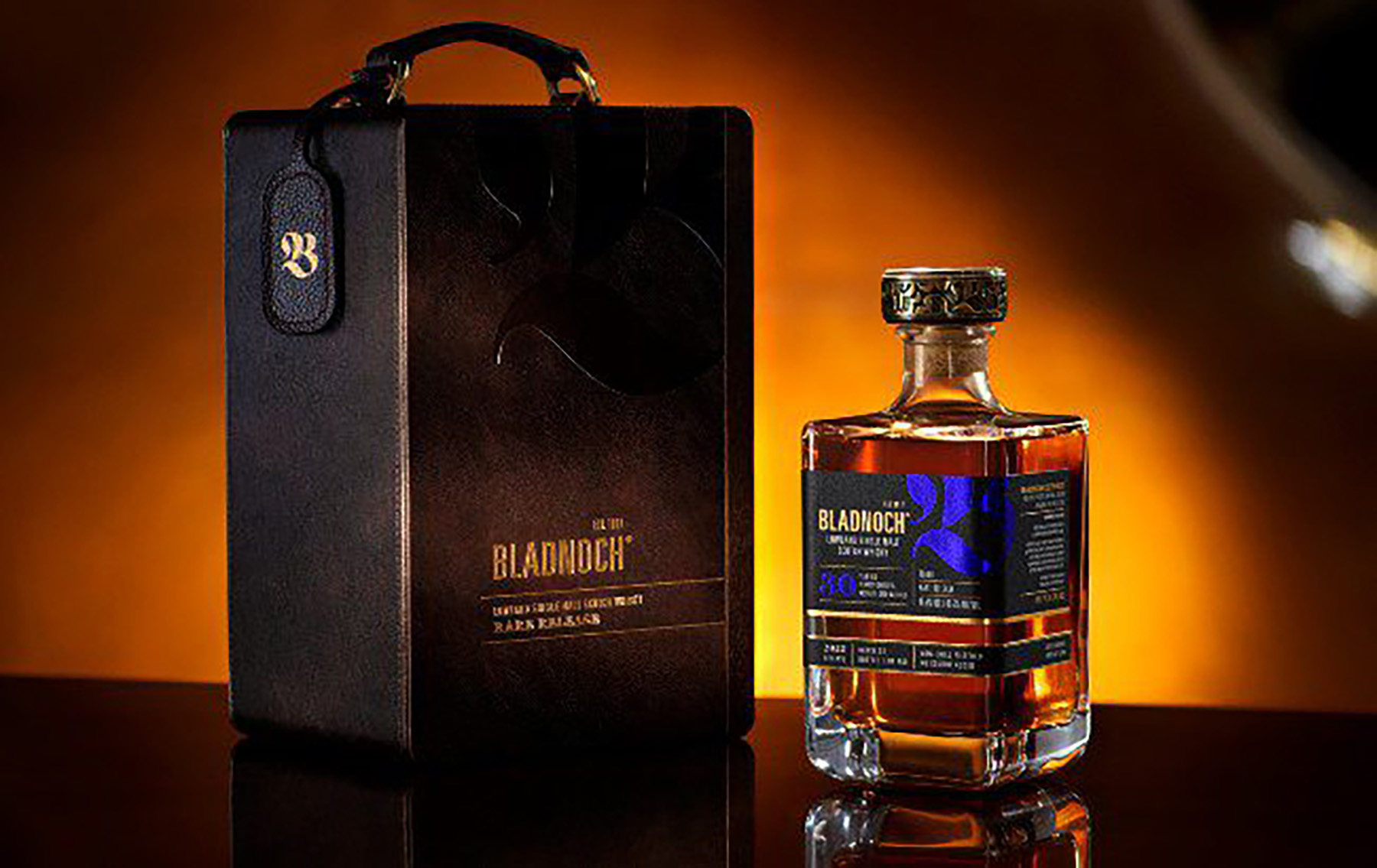 The whisky is the oldest expression ever released by Bladnoch, which was founded in 1817.

“It is an immense privilege to release this 30-year-old single malt, produced from Bladnoch’s heritage whisky and matured in these stunning rare casks,” David Prior, who purchased the distillery in 2015, said, according to The Spirits Business. “This continues an exciting chapter in Bladnoch’s rich whisky-making history as we continue to develop our portfolio.”

Finish: Light, floral and fruity with a crack of black pepper

In April, Bladnoch received the Queen’s Award for Enterprise for excellence in international trade, the most prestigious business award in the UK.

Bladnoch is the Southernmost distillery in Scotland and restarted distillation in 2017 after shutting down in 2009. Prior, an Australian, purchased the distillery in 2015.