'Near-Mythical' Bottle of Ardbeg Sells for $41K at Auction 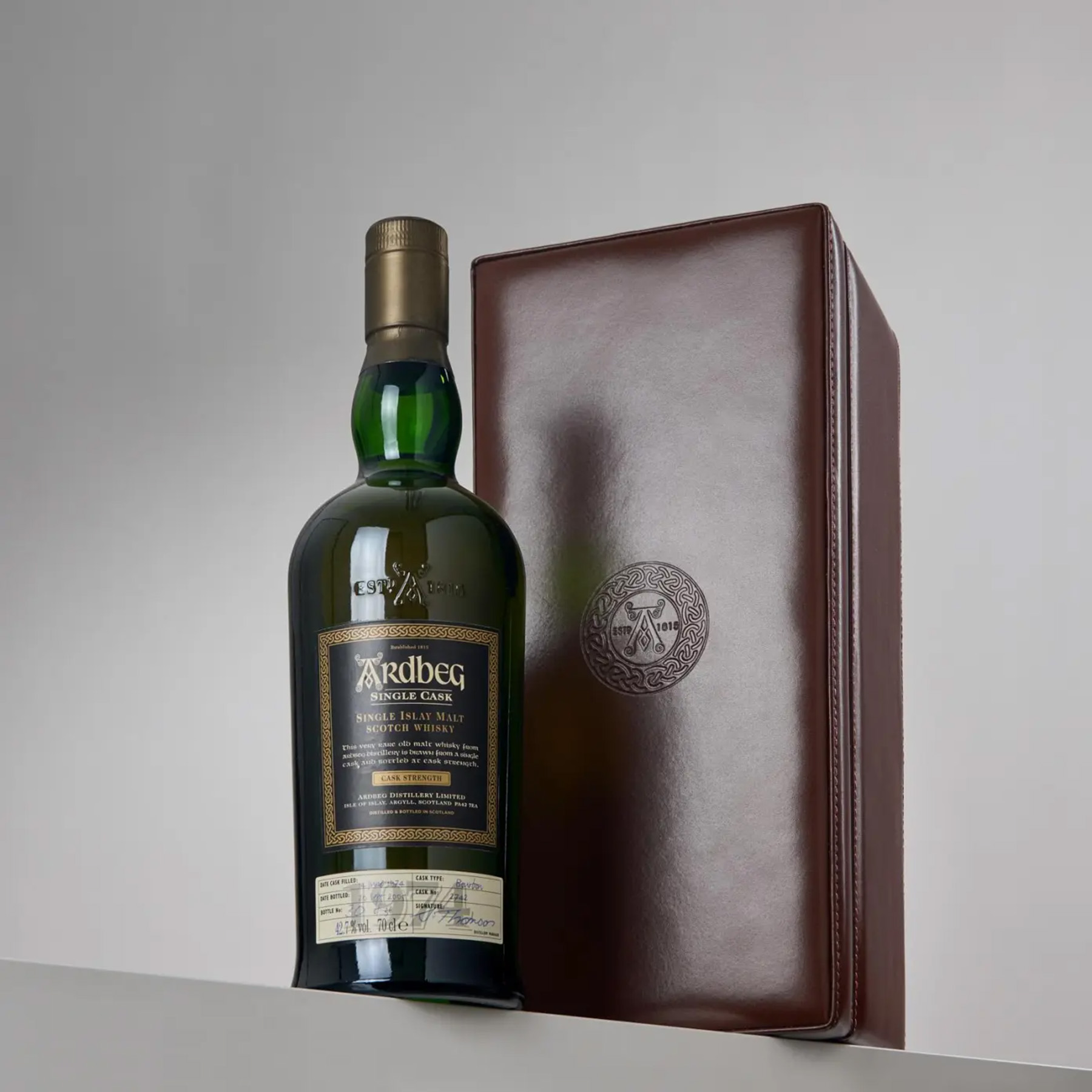 A bottle of 31-year-old Ardbeg scotch whisky sold for £35,000 ($41,031) at auction, marking the most expensive single-bottle sale from Ardbeg ever.

On Monday, the bottle of Single Cask Ardbeg #2742, which began aging in 1974 until it was bottled in 2005, was sold by Whisky Auctioneer.

It was one of 36 bottles from cask No. 2742, which were originally released only to hotel bars.

According to the auctioneer, 1974 is considered a “legendary” vintage at Ardbeg because it contains the last batch of spirit to have been made using exclusively on-site peated malt. After 1974, the distillery began using externally peated malt, which makes the 1974 vintages highly sought after as the final “old-school” Ardbeg whiskies.

The bottle received bids from countries including the UK, Germany and the Netherlands, but a collector from Switzerland was the winner.

“As Whisky Auctioneer continues to grow, instances of auctioning a bottle for the first time have become rarer yet all the more special,” Joe Wilson, head curator and spirits specialist at Whisky Auctioneer, said, according to Whisky Experts. “We were hugely excited to be lucky enough to encounter this near-mythical single cask from Ardbeg, notable for its important vintage as well as its tiny 36-bottle yield.

“Ardbeg is a distillery with a somewhat tumultuous past, but since the turn of the century has deservedly become one of the world’s most desired whiskies, as evidenced by the high international interest in both this bottle and its incredible result.”