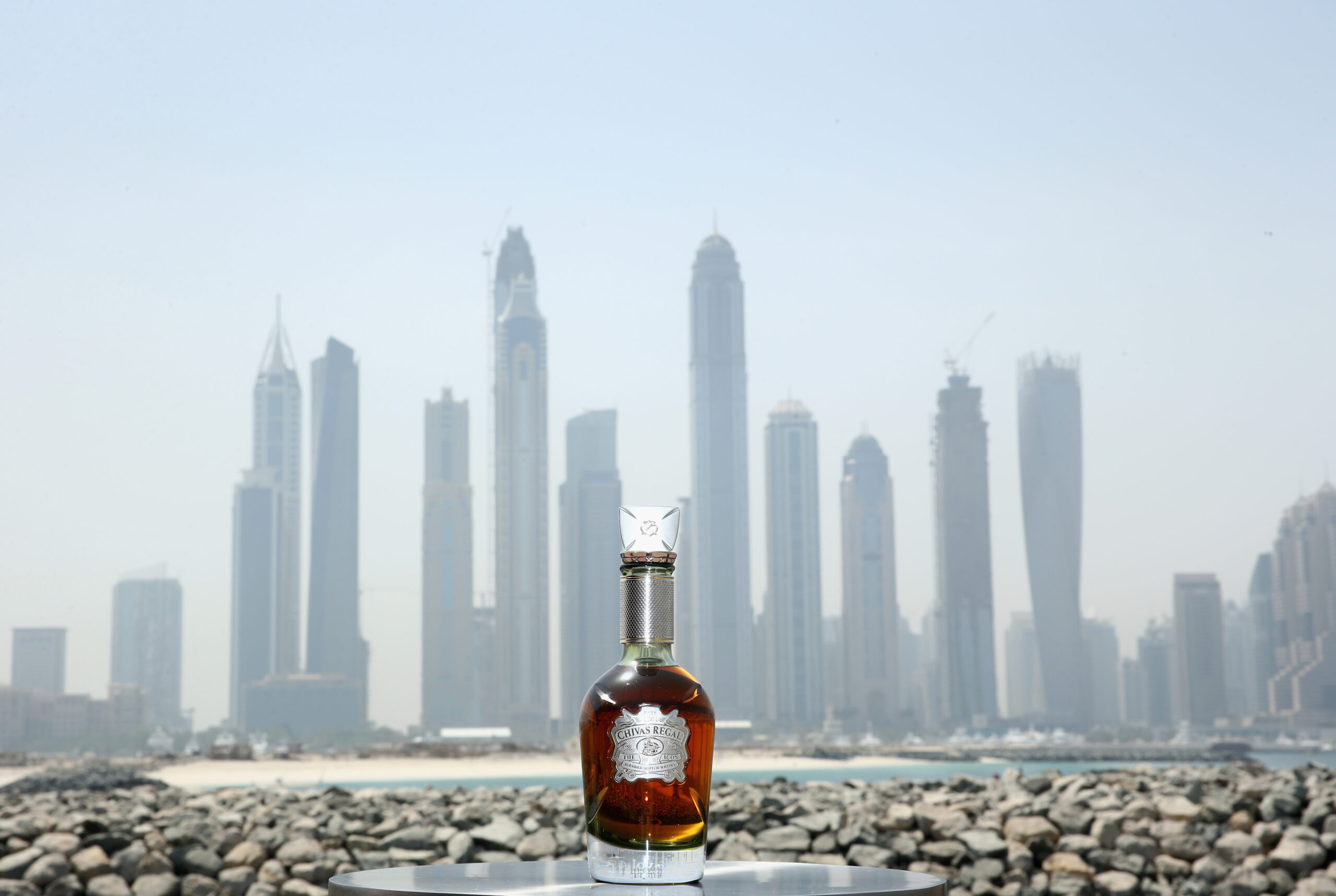 Chivas Brothers has been named the Scotch Whisky Producer of the Year at the International Wine & Spirit Competition. (Photo by Warren Little/Getty Images for Chivas Regal)

At the International Wine & Spirit Competition annual dinner in Edinburgh, Scotland, Chivas Brothers was named the Scotch Whisky Producer of the Year.

“To be named the International Wine & Spirit Competition’s ‘Scotch Whisky Producer of the Year 2021’ – adding to our proud title of Scotch Whisky Producer of the Year by the International Spirits Challenge (ISC) for a second consecutive year – is truly special and is testament to the hard work and dedication of our incredibly talented team across the business in recent years,” said Chivas Brothers Production Director Gordon Buist. “A huge well done to everyone involved!”

Chivas is known as a relatively affordable, budget scotch, so its recent stretch of acclaim is a bit of a surprise. It has begun to break that mold with higher-end releases, and clearly, that strategy is working.

Already a serious competitor in terms of sales, if Chivas keeps up this momentum, it could begin to challenge other often awarded whisky-makers like Johnnie Walker and Grant’s in terms of quality and awards, as well.