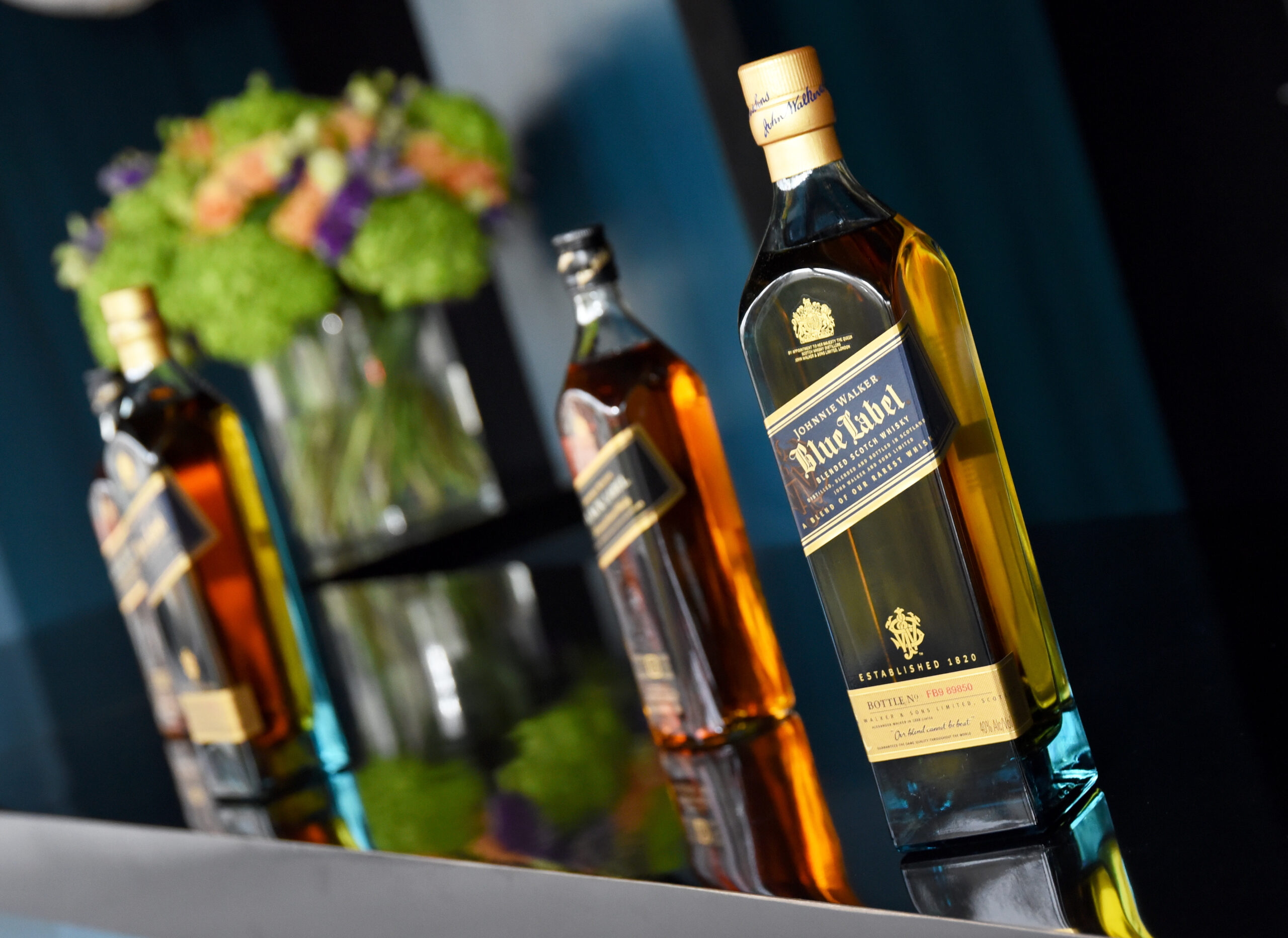 A study published this month in IEEE Sensors Journal described a new “electronic nose,” called NOS.E, that was able to identify the brand of a whisky with better than 95% accuracy by analyzing the scent of a sample.

E-noses have gained popularity in recent years due to their abilities to sense when crops are ready for harvest and identifying food products nearing expiration, among other uses, according to IEEE Spectrum.

Whisky analysis is the latest use for e-noses.

Steven Su, an associate professor at the Faculty of Engineering and IT, University of Technology Sydney, Australia, and his colleagues, initially designed an e-nose to detect illegal animal parts, such as rhinoceros horns, sold on the black market, and since have adapted their product for breath analysis and assessing food quality. From there, they developed NOS.E.

“This lucrative industry has the potential to be a target of fraudulent activities such as mislabelling and adulteration,” Su said, according to Spectrum IEEE. “Trained experts and experienced aficionados can easily tell the difference between whiskies from their scents. But it is quite difficult for most consumers, especially amateurs.”

NOS.E contains a small vial in which a whisky sample to identify is added. The scent of the whisky is injected into a gas sensor chamber, which detects odors and sends the data to a computer for analysis. The key scent features are then extracted and analyzed by machine-learning algorithms designed to recognize the brand, region and style of the whisky sample.

In their study, the researchers tested NOS.E by using it to analyze a panel of six whiskies, from Johnnie Walker red and black label brands to Macallan’s 12-year-old single malt scotch whisky.

NOS.E’s stunning success rate of better than 95% surprised its makers.

“Considering the average accuracy is above 95%, the e-nose [could potentially] be trained to assess the quality of other popular liquors that can also be counterfeited, such as Australian red wine, Japanese whisky, or Chinese white wine,” Su said.

Su said a liquor company based in China already has approached his team and proposed applying the technology to their spirits, although that proposal has been put on hold due to the COVID-19 pandemic.

NOS.E is not without limitations. Due to current gas-sensor technology, the product can be thrown off by environmental changes such as humidity and temperature.

“Accordingly, we aim to use algorithms to tackle these challenges in the future,” Su said.