This Collection of Whiskeys Just Sold for More Than $1 Million 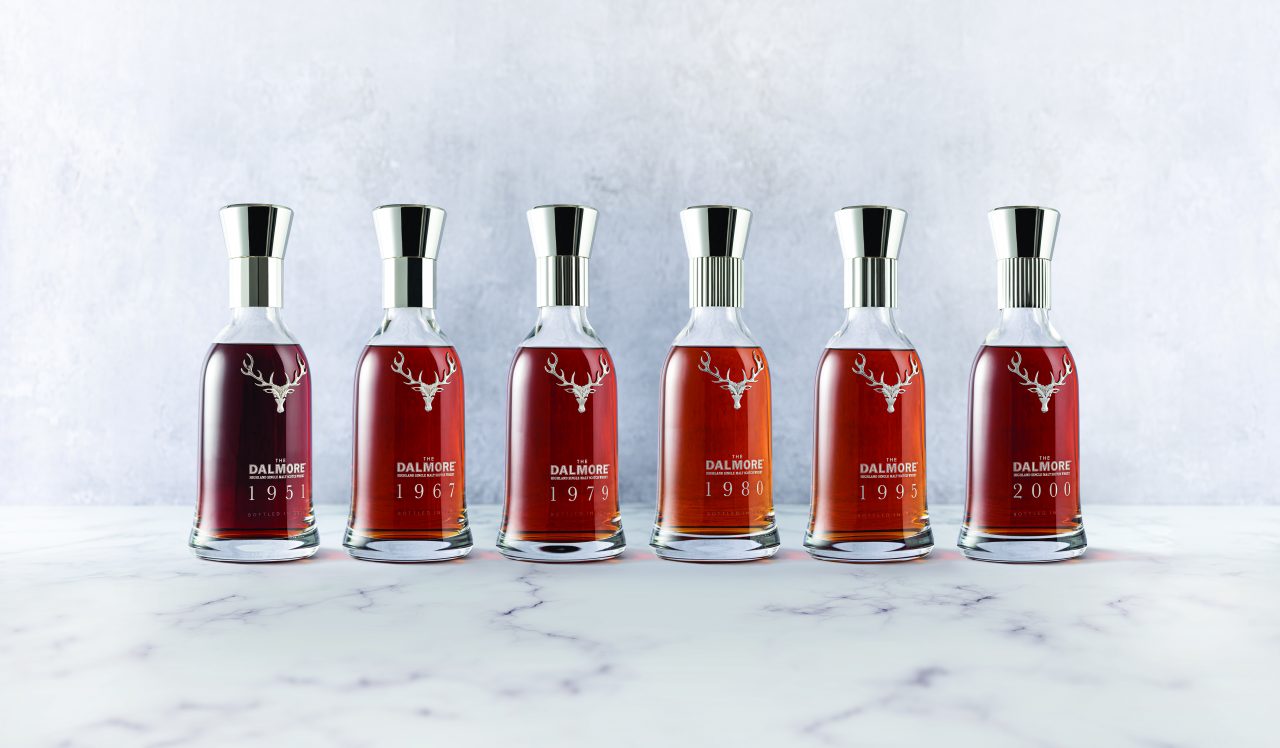 The Dalmore Decades No. 6 collection sold for a whopping $1.1 million. (Photo: The Dalmore)

That auction happened, and the Dalmore Decades No. 6 collection sold for an outrageous $1.1 million at Sotheby’s Hong Kong.

The winning bidder was an Asian private collector.

The sale was a new record for The Dalmore, was the highest sale sold at a Sotheby’s auction this year and the highest ever sold by Sotheby’s in Asia.

A percentage of the sales will be donated to V&A Dundee, Scotland’s first design museum. The Dalmore announced a four-year partnership with the museum last year.

Fifteen sets of the Dalmore Decades No. 5 collection were put up for sale, distributed at premium retailers including Harrods in London, Le Bon Marché in France, Wally’s Wine & Spirits and CDFG Hainan in China.