Distillery Expansion Plans Submitted By One of Scotland’s Hottest Brands 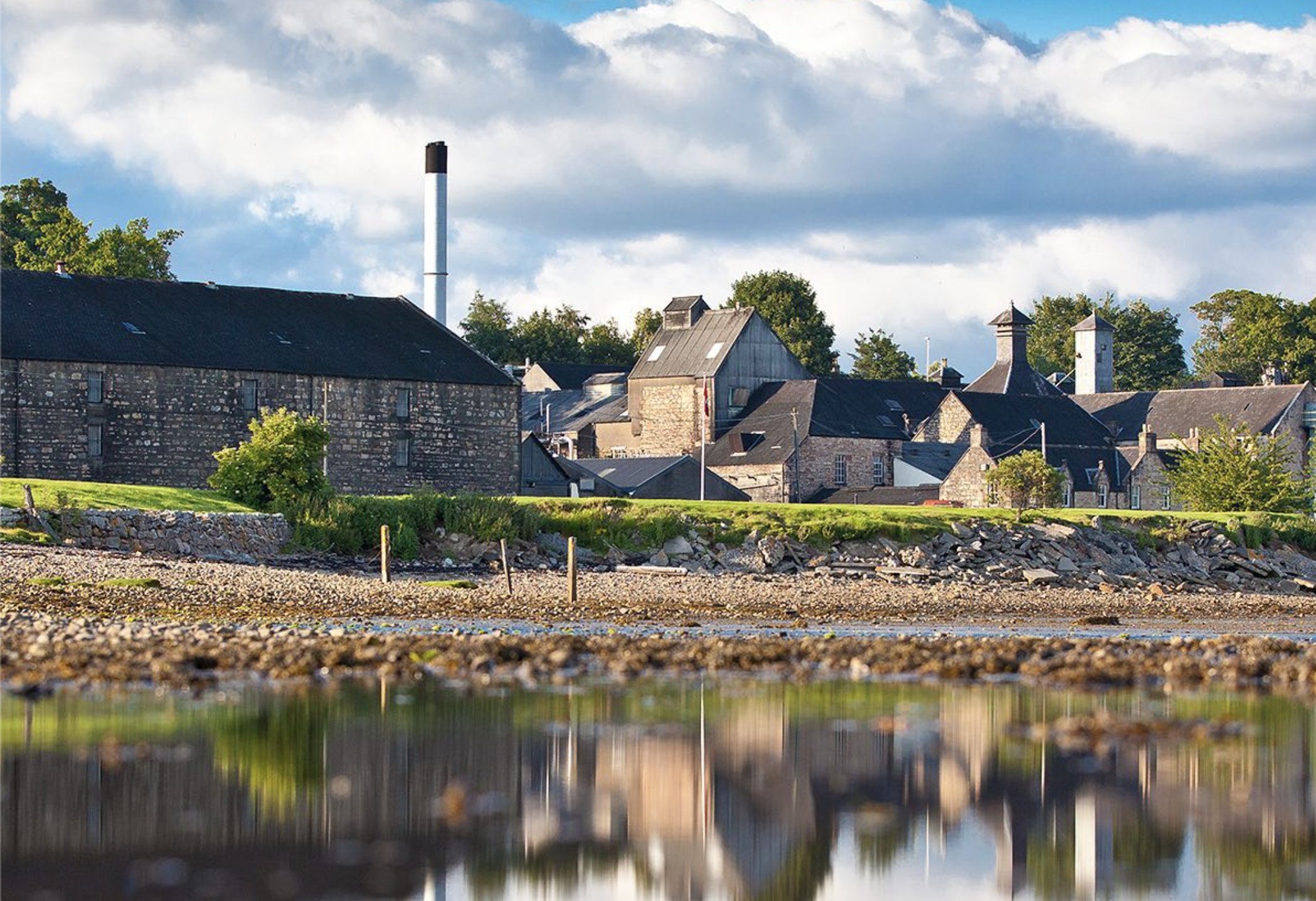 The Dalmore is planning an expansion of its distillery. (Photo: The Dalmore)

The expansion would add a new whisky-making facility and visitor experience, including a pagoda atop the Old Dalmore Kiln, according to the Scotsman.

Whyte & Mackay also hopes to secure a sustainable future for The Dalmore Distillery, according to The Spirits Business. In 2021, Whyte & Mackay published a sustainability plan called The Green Print, which came with a goal of achieving net-zero carbon emissions by 2040.

The distillery that would be expanded if the plans are approved is located at the Cromarty Firth of Scotland.

Demand for whiskey continues to surge across the world, which has led to many distillery expansions. Buffalo Trace, Barton 1792, Bardstown Bourbon Company, High Bank, Lux Row, Four Pillars and Casey Jones are among distilleries that have expanded or announced plans to do so in the past year.

In October, The Dalmore released a collection of five bottles priced at $275,000.