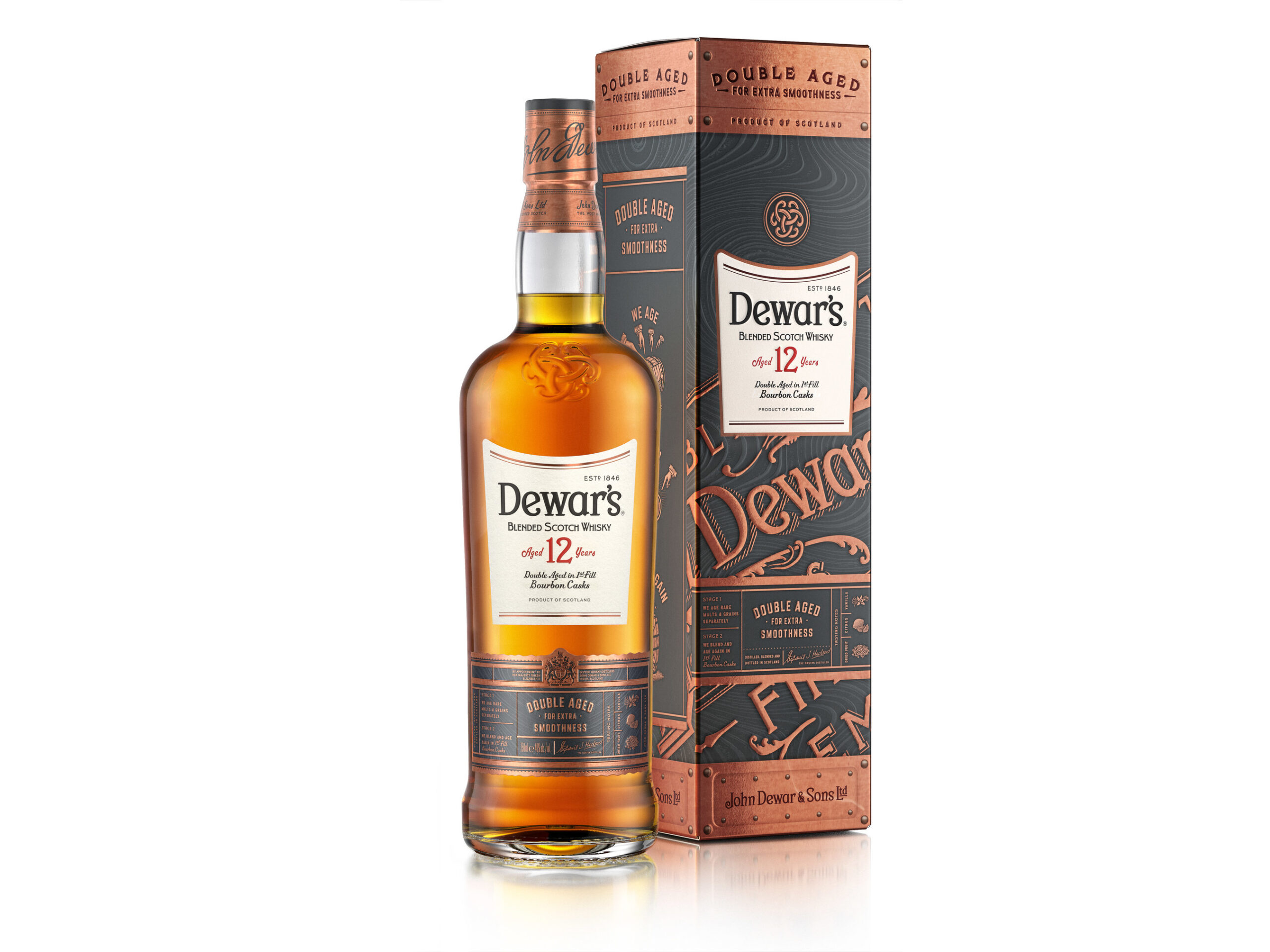 “Curiosity has been at the cornerstone of the DEWAR’s brand since John Dewar created the first whisky in 1846,” Macleod said in a news release. “And that sense of curiosity has carried through to how my teams and I develop our whiskies today. It was only natural to experiment and craft a new element to the maturation process, which has resulted in a distinctly different tasting experience.

Dewar’s 12-Year-Old Scotch Whisky is now available at spirits retailers nationwide at a suggested retail price of $29.99 per 750-milliliter bottle and can be preordered at 12.dewars.com and purchased at fine wine and spirit retailers or online.

“Having been experimenting with the influence of cask types on flavor and texture for the last ten years, we knew the time was right to bring some of what we have learnt to our core range of whiskies,” Macleod said. “We wanted to take DEWAR’S 12-Year-Old to the next level and bring the joys of quality Scotch whisky to a new generation of drinkers. DEWAR’S whiskies have a characteristic floral and honeyed-style and we knew we could add a richer and more complex dimension through the use of first-fill American Oak Bourbon casks.”

“The beauty of our Scotch whisky is the ability to bring the breadth of flavor – as well as the depth of flavor – from the variety of single malts and grains that we use to make it,” said Brian Cox, vice president, Dewar’s Scotch Whisky, North America. “This new expression of DEWAR’S 12-Year-Old is the epitome of what a high quality, pleasurable and indulgent Scotch whisky can be. Reimagining and relaunching this whisky has always been about one thing: delighting whisk(e)y drinkers. Whether you are a connoisseur looking to discover something new or are just seeking to share and enjoy with friends and family, we are certain that everyone will find something to savor and relish.”