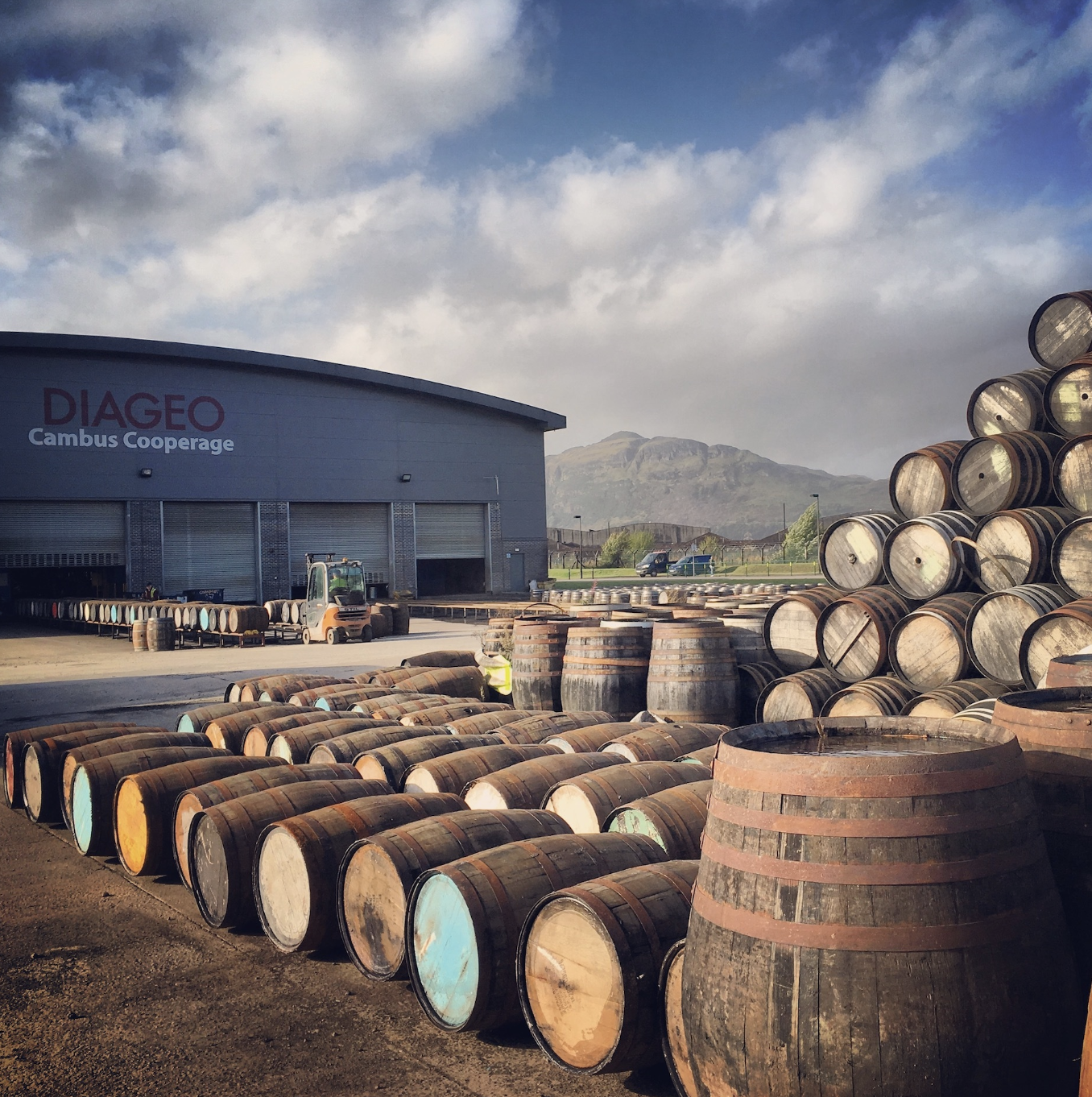 The Scottish Environment Protection Agency slapped Diageo with a fine of about £1.2 million ($1.58 million) after finding that the global spirits behemoth failed to accurately declare carbon emissions in three of its whisky plants in Scotland. Diageo claimed the failure was due to an “administrative error.”

Diageo appealed the original fine of about £1.4 million ($1.8 million) and was told the penalty was “non-negotiable.” SEPA did lower the fine by about £200,000 after the appeal, however.

SEPA the civil penalties fine under the Emissions Trading Scheme, or ETS, which places a cost on carbon emissions to encourage qualifying polluters to reduce the amount of greenhouse gases emitted.

“ETS is a crucial step towards achieving Scotland’s goal of a 75% reduction in CO2 emissions by 2030 and net zero emissions by 2045, and participation and full compliance is not optional,” said Jamie McGeachy, Carbon Reduction, Energy and Industry manager, SEPA.

“These civil penalties demonstrate SEPA’s commitment to enforcement of obligations under ETS. Our message is clear: if you do not follow the regulations designed to protect and improve our environment, there are consequences. These penalties should serve as a warning to not only the company involved, but all others in Scotland, that we will take the appropriate action to ensure compliance.”

Diageo has pledged to reach net-zero carbon across all of its direct operations by 2030.