Dunnet Bay Distillers to Venture Into Whisky With Expansion
Article 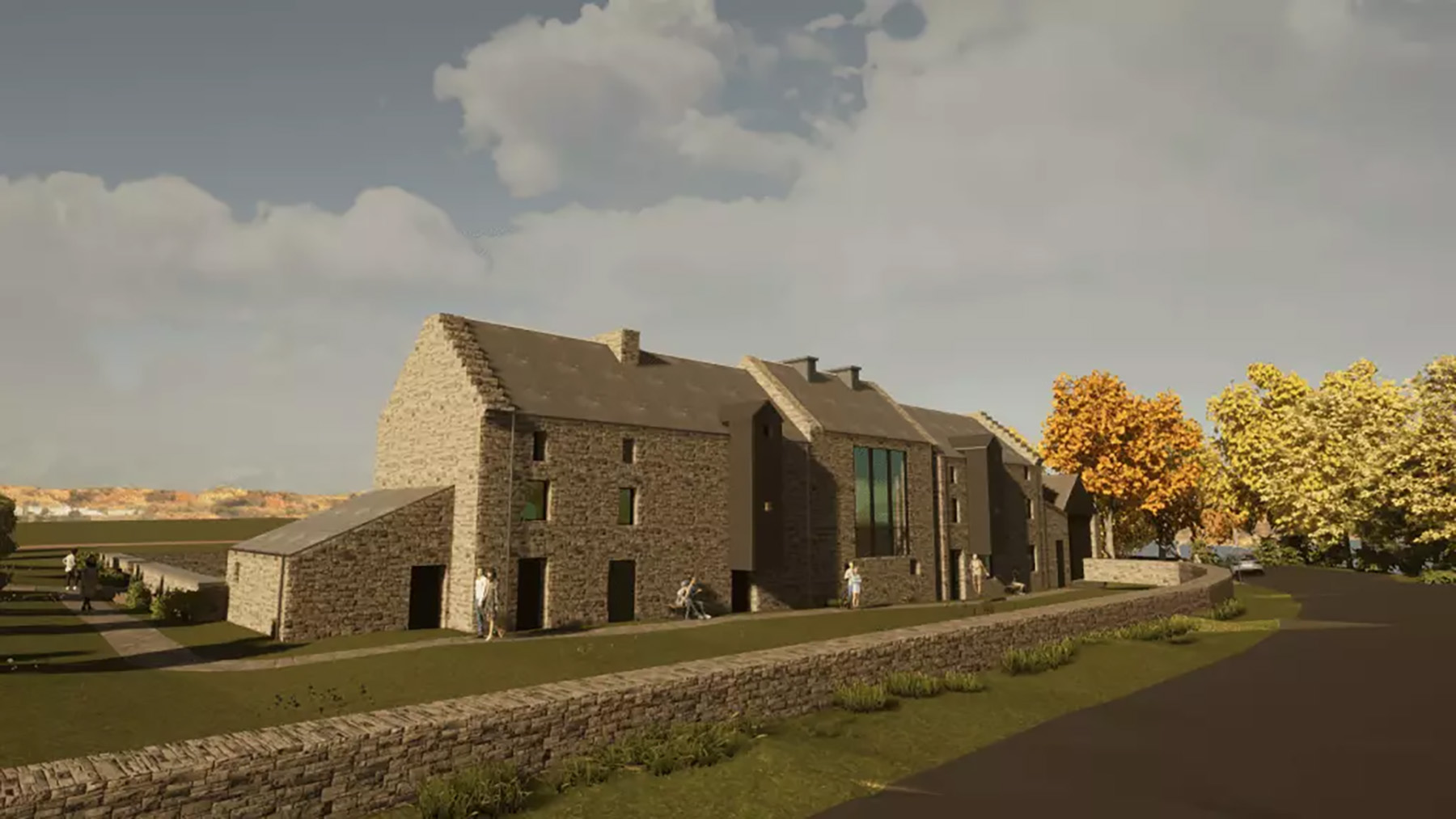 The United Kingdom’s northernmost mainland distillery, Dunnet Bay Distillers, has received approval for its plan to expand with a renovation of a 200-year-old mill.

The eco-friendly Scottish distillery purchased Castletown Mill more than a year and a half ago with plans to turn it into a whisky distillery and visitor center. This will be the distillery’s first foray into whisky. It has focused on gin and vodka up to this point, with products sold in 24 countries.

Dunnet Bay said the renovation will cost up to £4 million ($4.9 million), according to The Herald.

“We are delighted that we now have planning permission to convert the old mill and thank Highland Council for its decision,” Claire Murray, co-founder and co-director of Dunnet Bay Distillers, said, according to The Herald. “We have been working hard with our plans and are looking forward to sharing them in the coming months. The warehouse building has already commenced work and we hope to open a temporary café and small visitor area soon.”