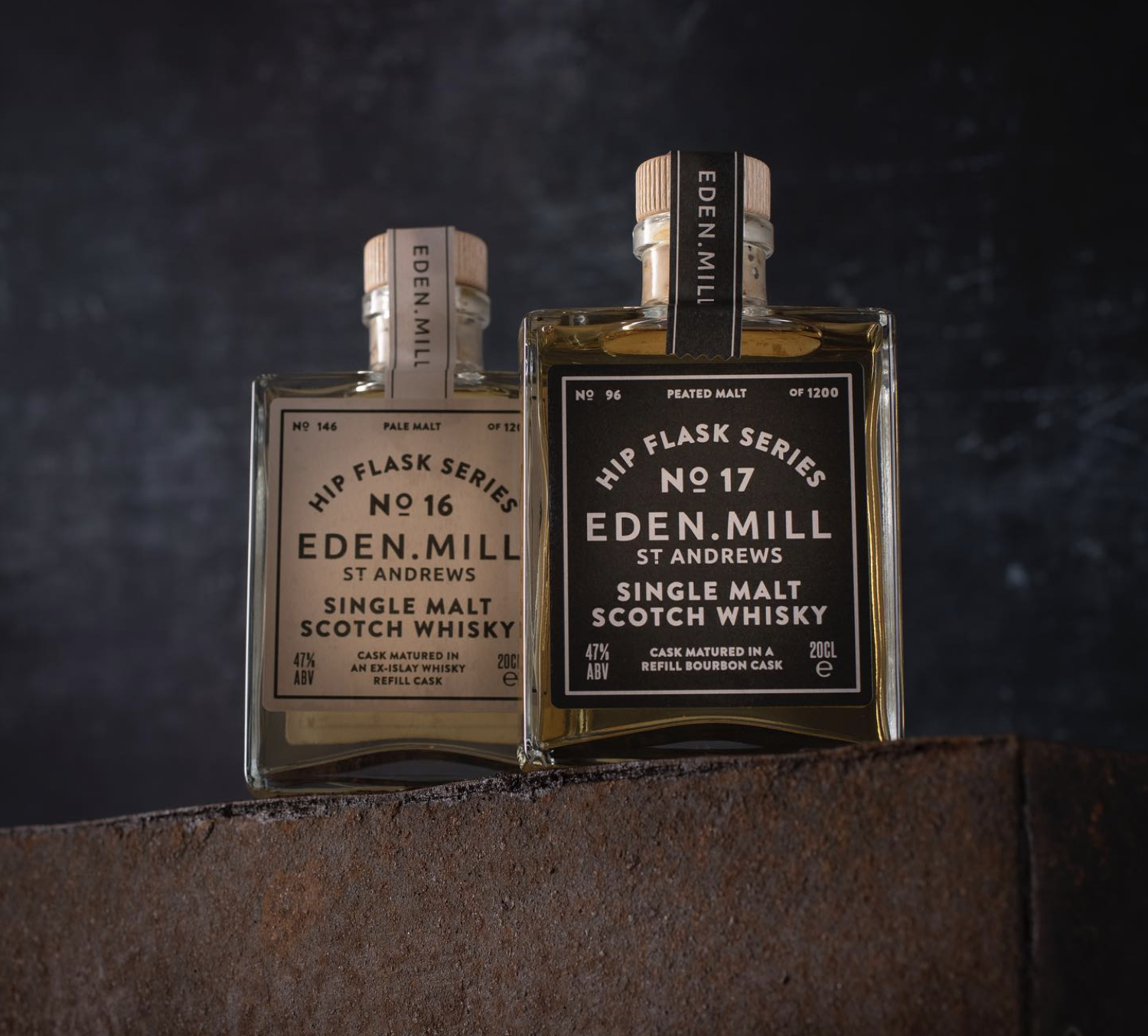 Scotch whisky and gin maker Eden Mill has received permission to go forward with plans to build a new carbon-neutral distillery and visitor center at the University of St Andrews in Fife, Scotland.

The distillery signed a 50-year land lease has with the university, with the new building to be constructed on its Eden Campus – which is to provide a base for zero-carbon, sustainable businesses.

“The vision for the Eden Mill distillery has been closely developed with the University of St Andrews,” Eden Mill founder and managing director Paul Miller said, according to Scottish Business Insider. “Its fabulous location at the mouth of the River Eden meets the romantic requirements for single malt Scotch whisky, while the strictly sustainable nature of our new distillery and the environmentally innovative surroundings of the campus are perfect for our progressive brand.”

“The regeneration of the former paper mill site and the creation of Eden Campus is a major strategic move for the university which will provide an exceptional working environment for our staff, breathe new life into the local economy of Guardbridge, and have a beneficial impact on the town of St Andrews and beyond,” said Derek Watson, quaestor and factor at the University of St Andrews, who described the move as an “exciting milestone in the relationship between the University of St Andrews and Eden Mill which has been based at what is now the Eden Campus for a decade.”