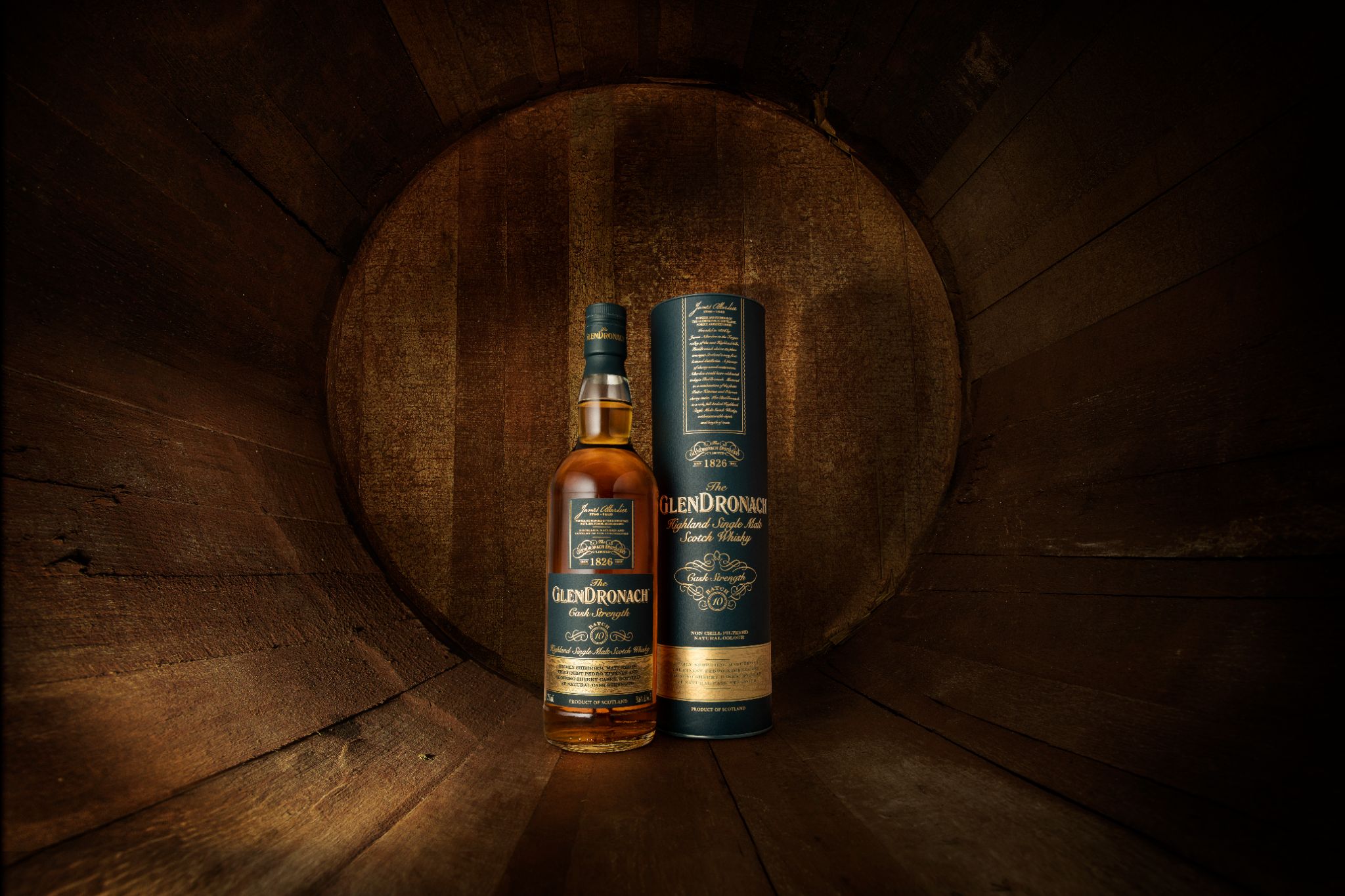 “The GlenDronach Cask Strength Batch 10 is incredibly rich and full-bodied with the full depth of sherry cask maturation at its heart,” Barrie said in a news release. “Presented at natural cask strength, it offers a cornucopia of flavor, from richly spiced fruitcake to dark cherry and ginger jam.”

The GlenDronach Cask Strength Batch 10 is bottled at 58.6% ABV. It is available across the U.S. at a suggested retail price of $99.99.

The GlenDronach Cask Strength series is very popular and well-regarded among whiskey enthusiasts.

Nose: Mocha, apricot and baked orange chocolate cake, with roasted almond, walnut and raisin on a base of aromatic toasted oak.

The GlenDronach is a Scottish distillery that was founded in 1826, making it the second distillery to apply for a license to legally produce whisky under the Excise Act of 1823.