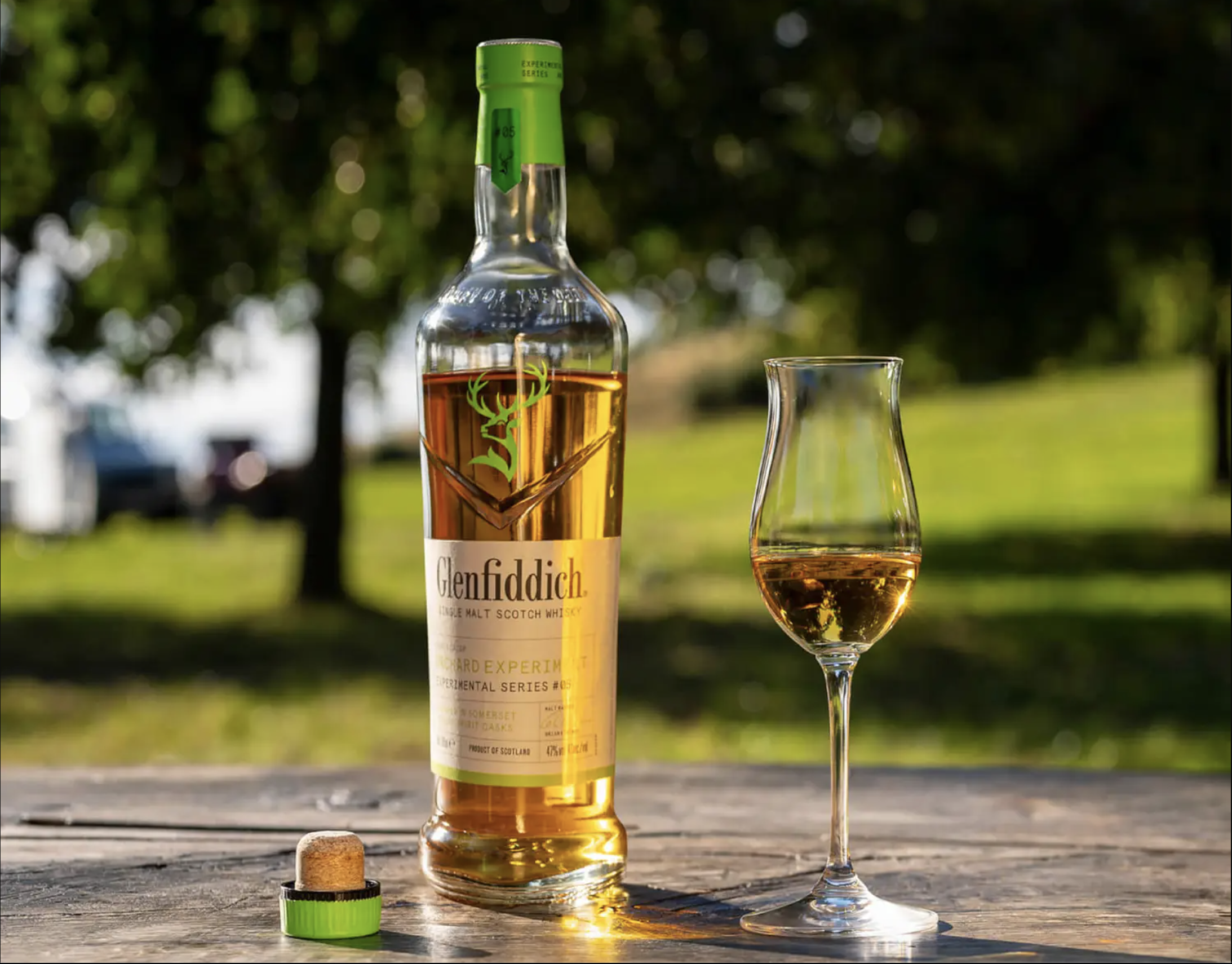 The fifth expression in the Glenfiddich Experimental Series takes your palate on a trip to an apple orchard. (Photo: Glenfiddich)

Somerset Pomona is a type of apple liqueur made in the UK that is named after the Roman goddess of fruit. It is essentially an aged blend of apple juice and cider brandy, according to 88 Bamboo.

Taste: An initial burst of ripe orchard fruits on the palate softens and develops into sweet creamy toffee, caramelised apple, and woody spice.