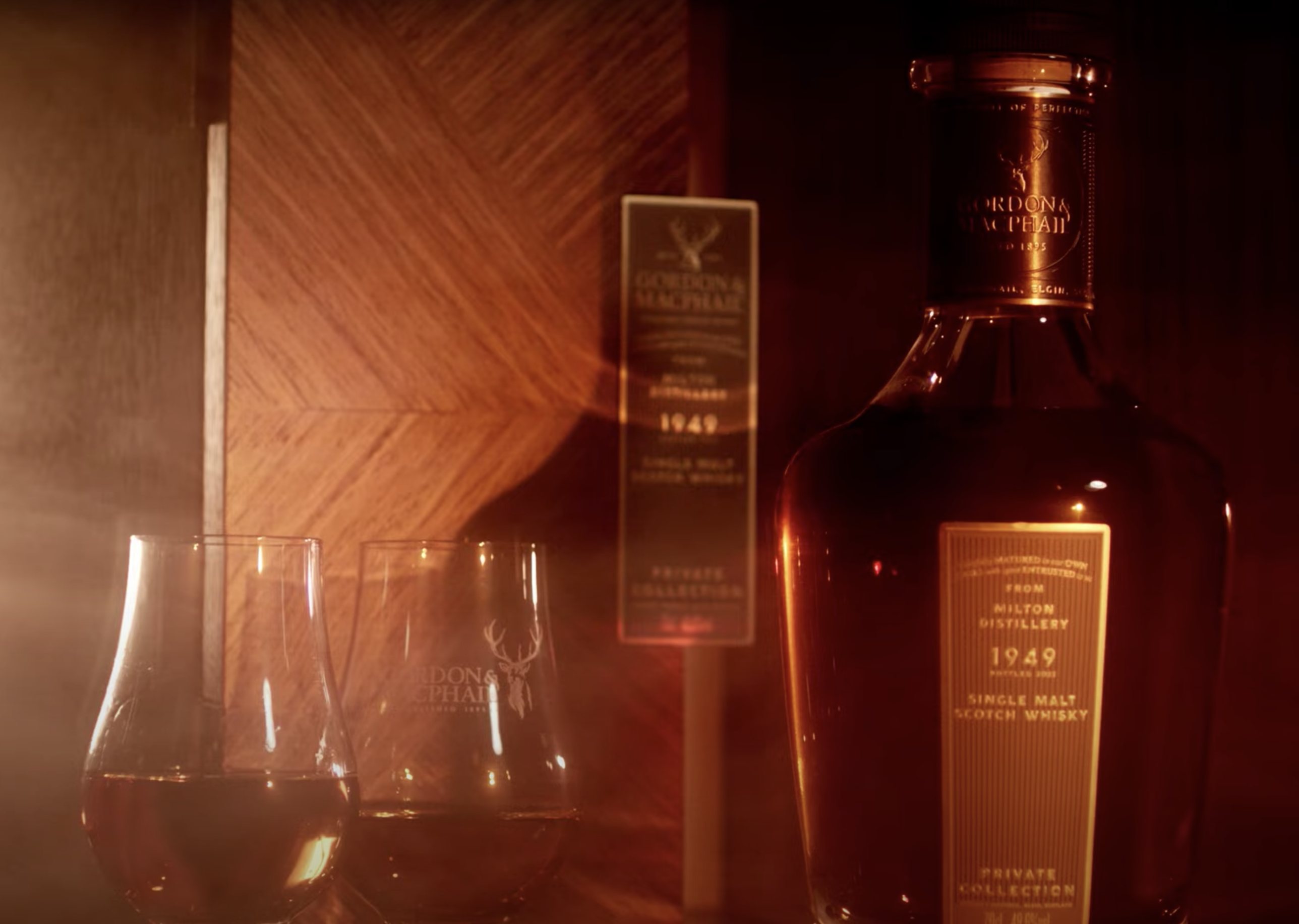 Gordon and MacPhail on Monday announced the release of its last cask laid down in the 1940s from Scotland’s Milton Distillery, today known as Strathisla. This is the oldest and last single malt to be released by Gordon & MacPhail under the Milton name.

Gordon and MacPhail calls the 72-Year-Old release from Milton Distillery “exceptionally rare,” with 180 bottles available worldwide. The bottling uses the distillery’s original name, given by founder George Taylor, as an homage. It is one of few releases ever to bear the Milton name.

The distillery underwent multiple ownership changes in the 1940s, which resulted in the name change to Strathisla in 1951. The distillery has been in production since the 1700s.

“Milton, or Strathisla as it is known today, has small copper stills with a distinctive shape that helps to give the spirit its rich, fruity and full-bodied character. Decades of experience led us to fill the spirit into a first fill Sherry puncheon for long-term maturation,” Ewen Mackintosh, Managing Director at Gordon and MacPhail, said in a news release. “Having carefully assessed its progress down the decades, we feel now is finally the right moment to reveal this landmark single malt to enthusiasts and collectors. In terms of rarity, this deserves true ‘icon status. A Gordon & MacPhail whisky of this age bearing the Milton name has never – and will never – be seen again. Its long maturation has seen the cask gift the spirit notes of toffee, spice and a hint of smoke not traditionally found in more modern Speyside releases.”

Taste: Flavours of butterscotch give way to bright citrus and nutmeg. Baked apple notes come to the fore alongside poached pear and honeycomb.