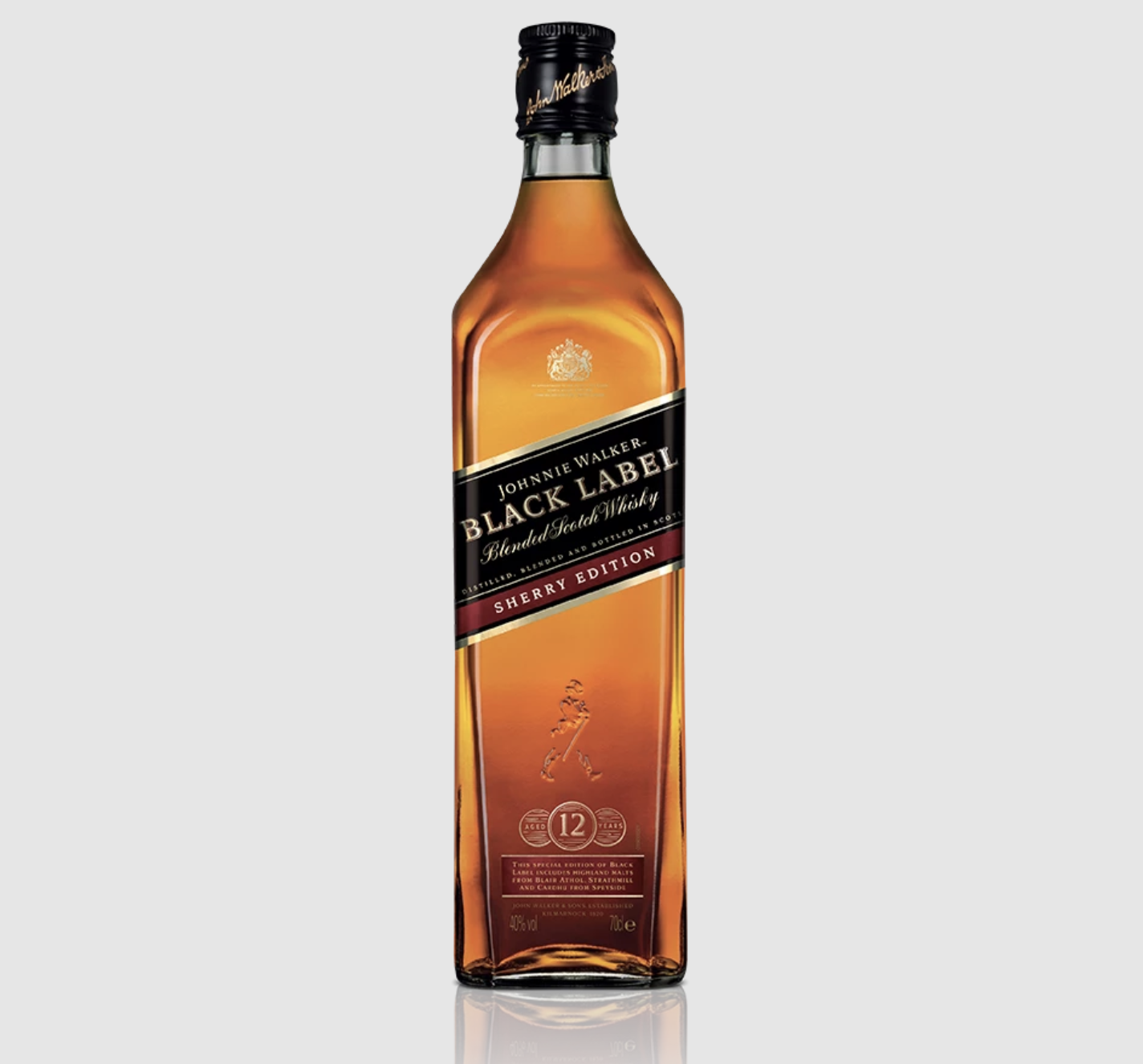 Diageo-owned scotch whisky brand Johnnie Walker has launched Johnnie Walker Black Label Sherry Finish as a limited-edition whisky. The whisky was first released in Taiwan but now is available in more than 35 countries, according to The Spirits Business.

“This is a whisky inspired by the bold and dynamic layers of flavour that Johnnie Walker Black Label is famed for,” Johnnie Walker master blender Emma Walker said, according to The Spirits Business. “We have taken that unmistakable character and exceptional depth of flavour of Black Label and fired it with the mellow sweet smoothness of a Sherry finish so that the flavours dance with citrus; it is a taste collision of smooth and Sherry – and one that I’m extremely proud to add to the collection.”

The 80-proof whisky was aged for 12 years before being finished in barrels seasoned with Sherry from Jerez, Spain.

“It’s so exciting to see this new whisky sitting proudly alongside our range of Scotch,” Johnnie Walker global brand director Julie Bramham said. “We believe this is a whisky that tells the next chapter of the Johnnie Walker story, stepping forward and pushing the boundaries of what is possible in Scotch – as we have always done. It’s a whisky that builds on the iconic legacy of Johnnie Walker Black Label and propels us into the next 200 years.”