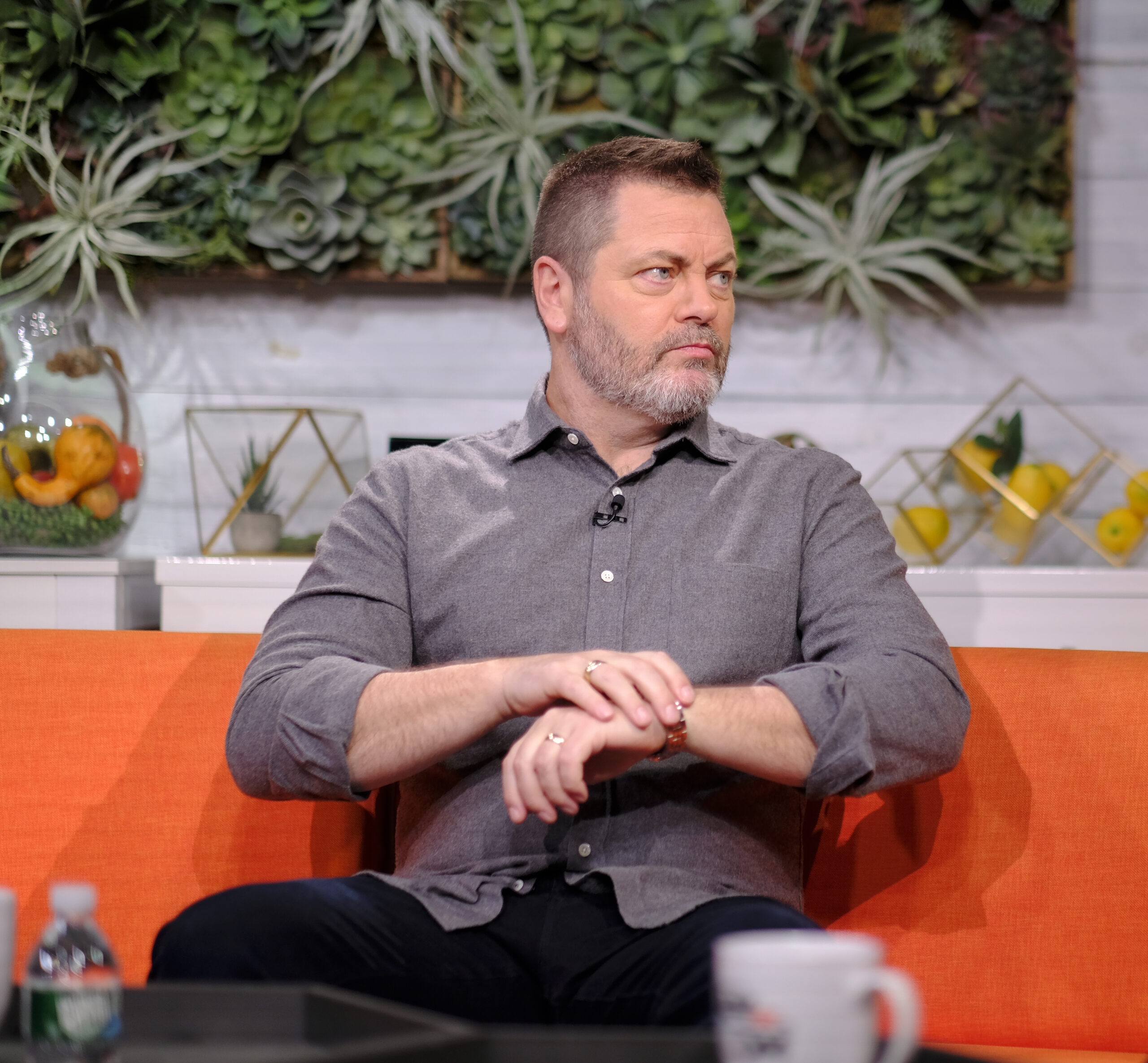 Nick Offerman visits BuzzFeed’s “AM To DM” on March 11, 2020 in New York City. Labels have been submitted for the third iteration of Offerman’s collaboration with scotch whisky distillery Lagavulin. (Photo by Dimitrios Kambouris/Getty Images) 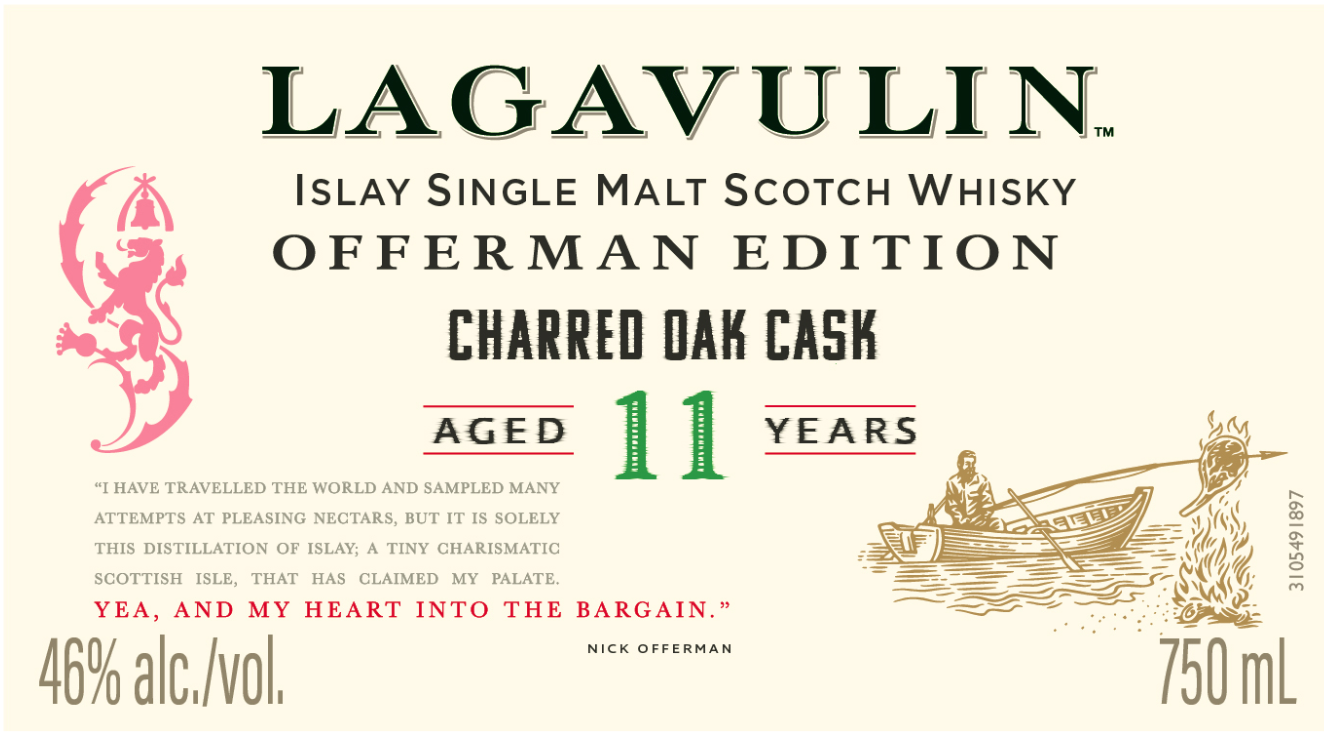 The proposed label for third edition of Lagavulin Offerman Edition submitted to the TTB. (Photo: TTB)

According to the label, Lagavulin Offerman Edition Charred Oak Cask will be bottled at 92 proof. The label will feature the same quote from Offerman that has appeared on all three releases: “I have travelled the world and sampled many attempts at pleasing nectars, but it is solely this distillation of Islay; a tiny charismatic Scottish isle, that has claimed by palate. Yea, and my heart into the bargain.”

The second release in the series was highly reviewed and awarded.