John Campbell Steps Down as Laphroaig Distillery Manager, Will ‘Take up a new Challenge’ at Independent Distillery 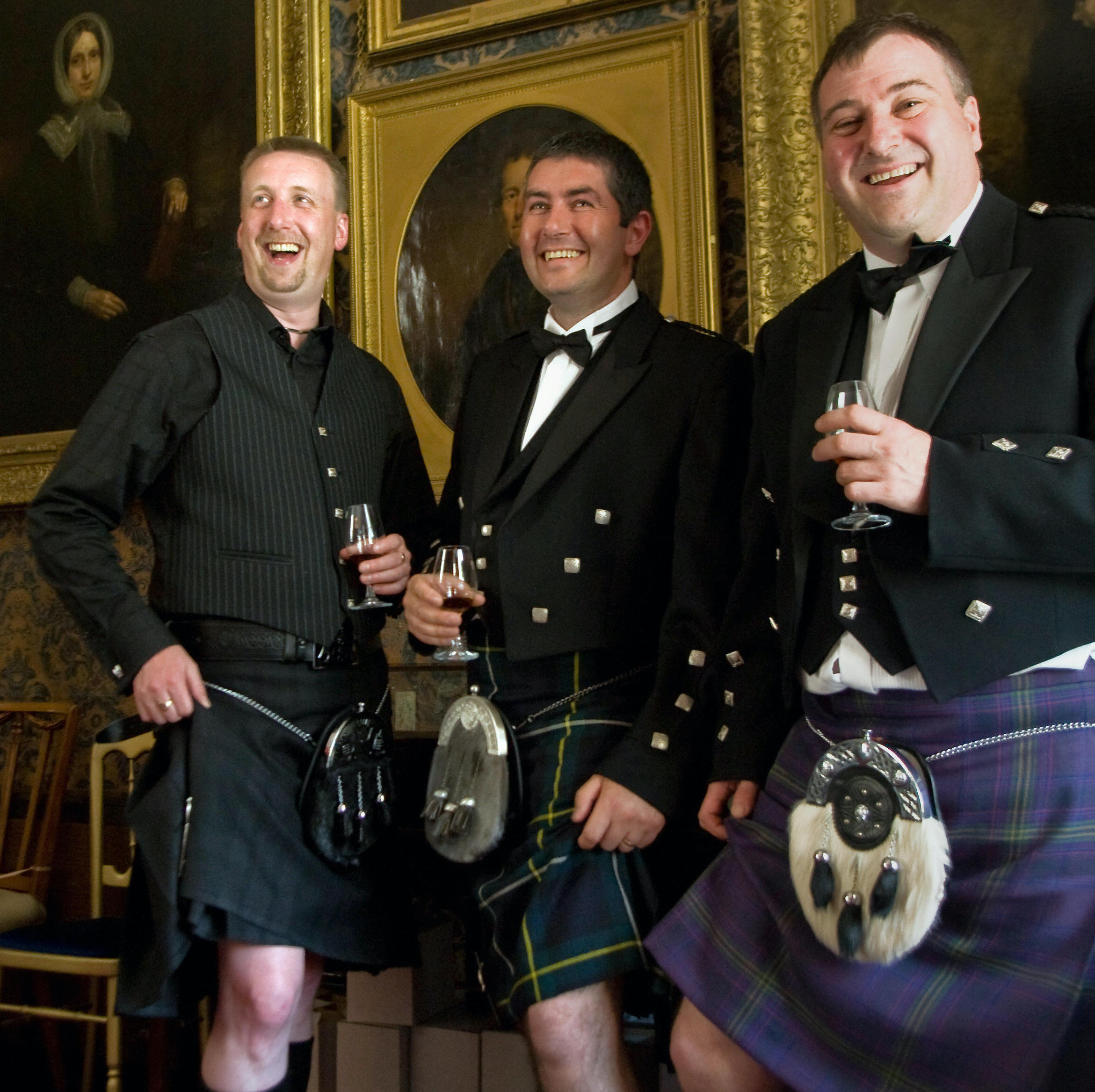 John Campbell, the longest-serving distillery manager in the history of Laphroaig Whisky, announced Monday that he is stepping down from his position after nearly 16 years at that position and 27 years with the company.

Campbell cited family as the reason for his decision, and said he will be joining another, independent distillery that is closer to his family:

For a long time, I’ve been travelling between Islay and the mainland to be with my family. Especially after the last two years we’ve all experienced, I’ve decided to make a permanent move to be closer to them and to take up a new challenge at an independent distillery company, so I will be relocating from Islay in mid-November.

In his statement, Campbell thanked Laphroaig and said he will always remain its friend.

Campbell said that for the next two months, he will be “working closely” with Laphroaig’s distillery team and that a new distillery manager would be announced “in due course.”