Only 120 Bottles of This 50 Year Old Scotch Were Produced, and They’re Selling in an Airport 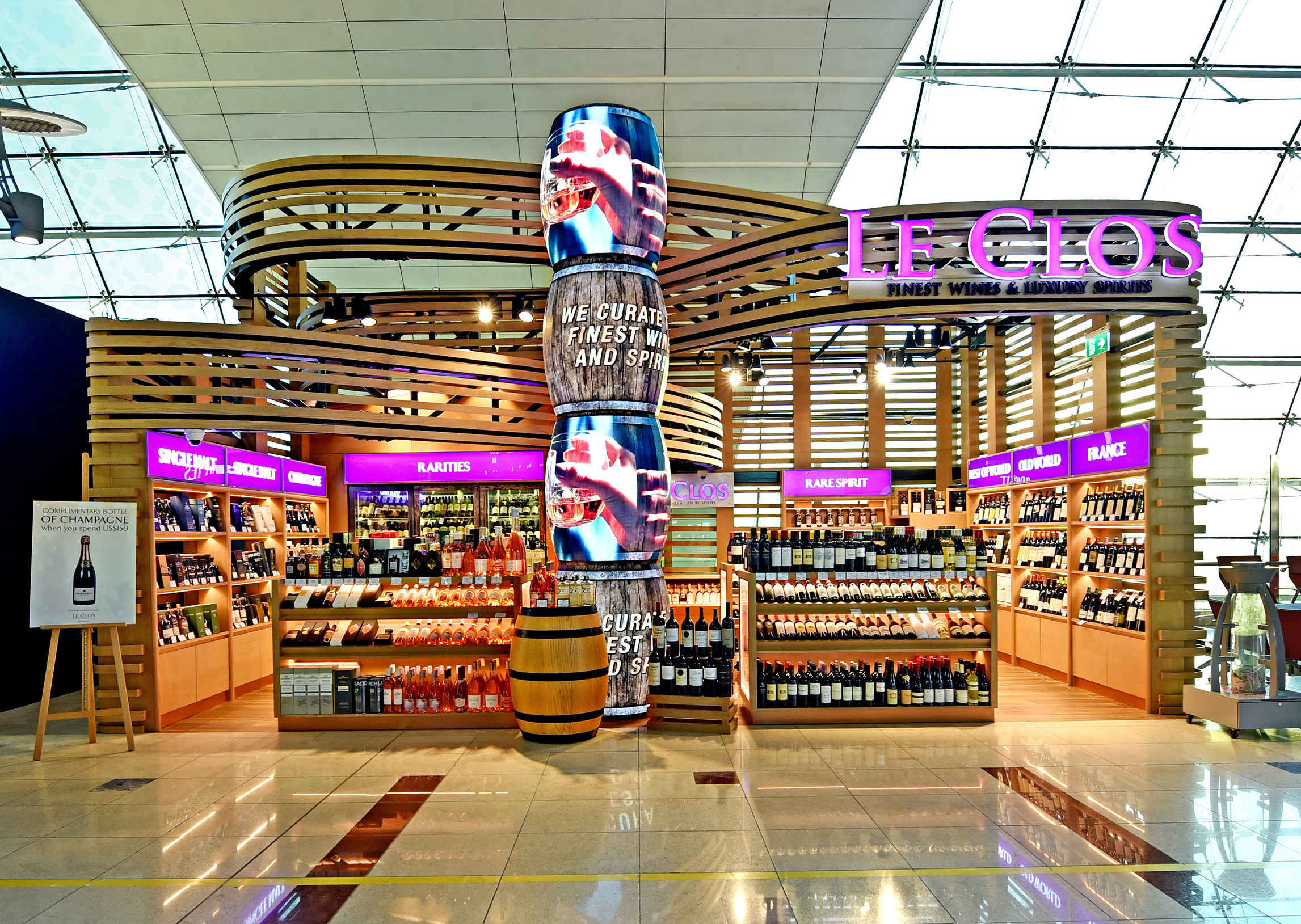 The release is extremely limited at a mere 120 bottles and only available at Le Clos outlets at Dubai International airport and online at leclos.net for $500 for a 700-milliliter bottle. Celebration Edition Blended Whisky has notes of figs, cinnamon and rich honey, according to Le Clos’s website.

The 50-year-old whisky is a blend of “some of Scotland’s most iconic distilleries,” according to a news release. 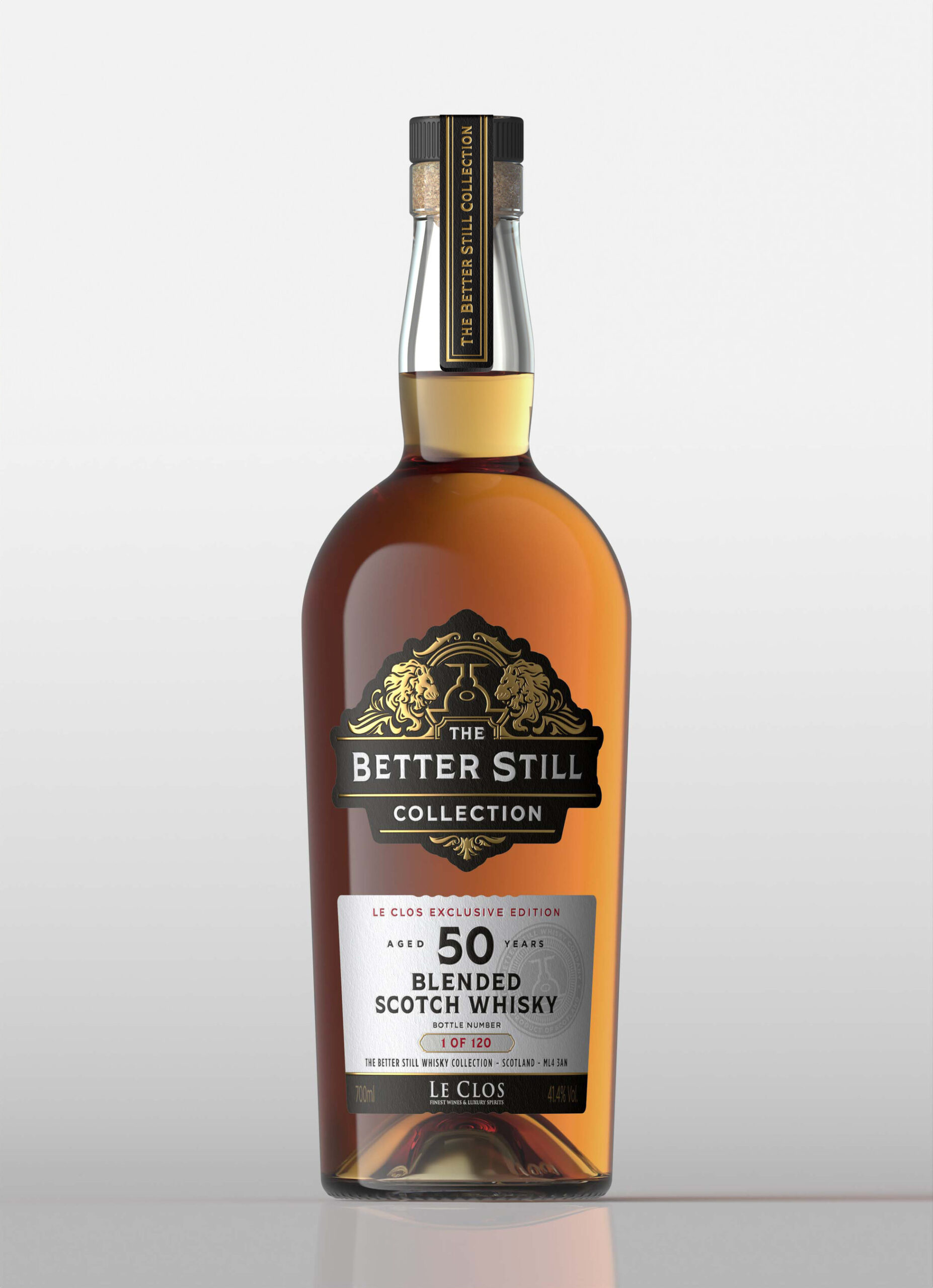 “The Celebration Edition 50 Year Old is the culmination of a year-long search to find a truly unique expression for our customers,” said Ben Odgers, general manager of Le Clos. “Our team prides itself on being able to deliver world-class and exceptional products and this bottling is another example of that commitment. This whisky will appeal to both enthusiasts and collectors providing an opportunity to secure a time capsule of history.”

Celebration Edition Blended Whisky is the first in a series of exclusive bottlings that Le Clos plans to release over the next year as part of the Le Clos Limited Edition Collection, according to the news release.