Forgotten Cask of Whisky Shatters Auction Record With $1.3 Million Sale 34 Years After Being Bought for Just $6,000 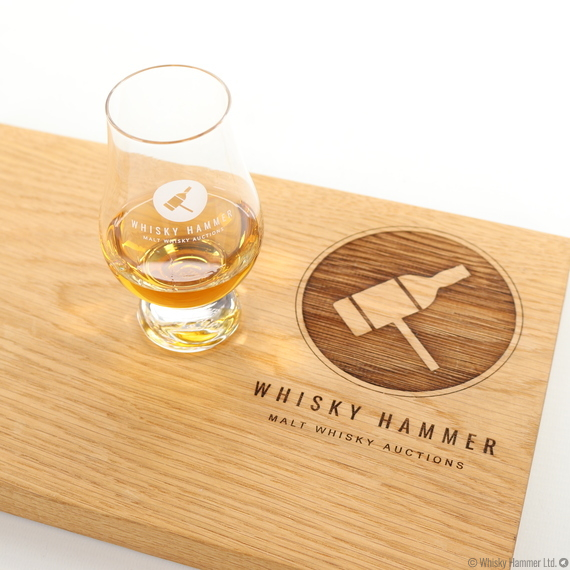 A cask of 1988 Macallan has shattered the record for more expensive sale of a cask of whisky at auction. (Photo: Whisky Hammer)

The owner had forgotten about the rare cask until the distillery reminded them that it remained maturing in a warehouse.

The online sale drew bids from around the world. The winner was a private buyer from the U.S.

“When this cask was listed in our auction, we knew it had the potential to make history,” said Daniel Milne, Whisky Hammer managing director, according to BBC. “To come across a cask of this age, quality and size is extraordinary in itself, enhanced by the fact the liquid was distilled at The Macallan, which is reflected in the global attention the cask has attracted.”

In October, Macallan sold its first whisky NFT — a non-fungible barrel of 1991 whisky — for $2.3 million.