This Whisky NFT Just Sold for More Than $2 Million 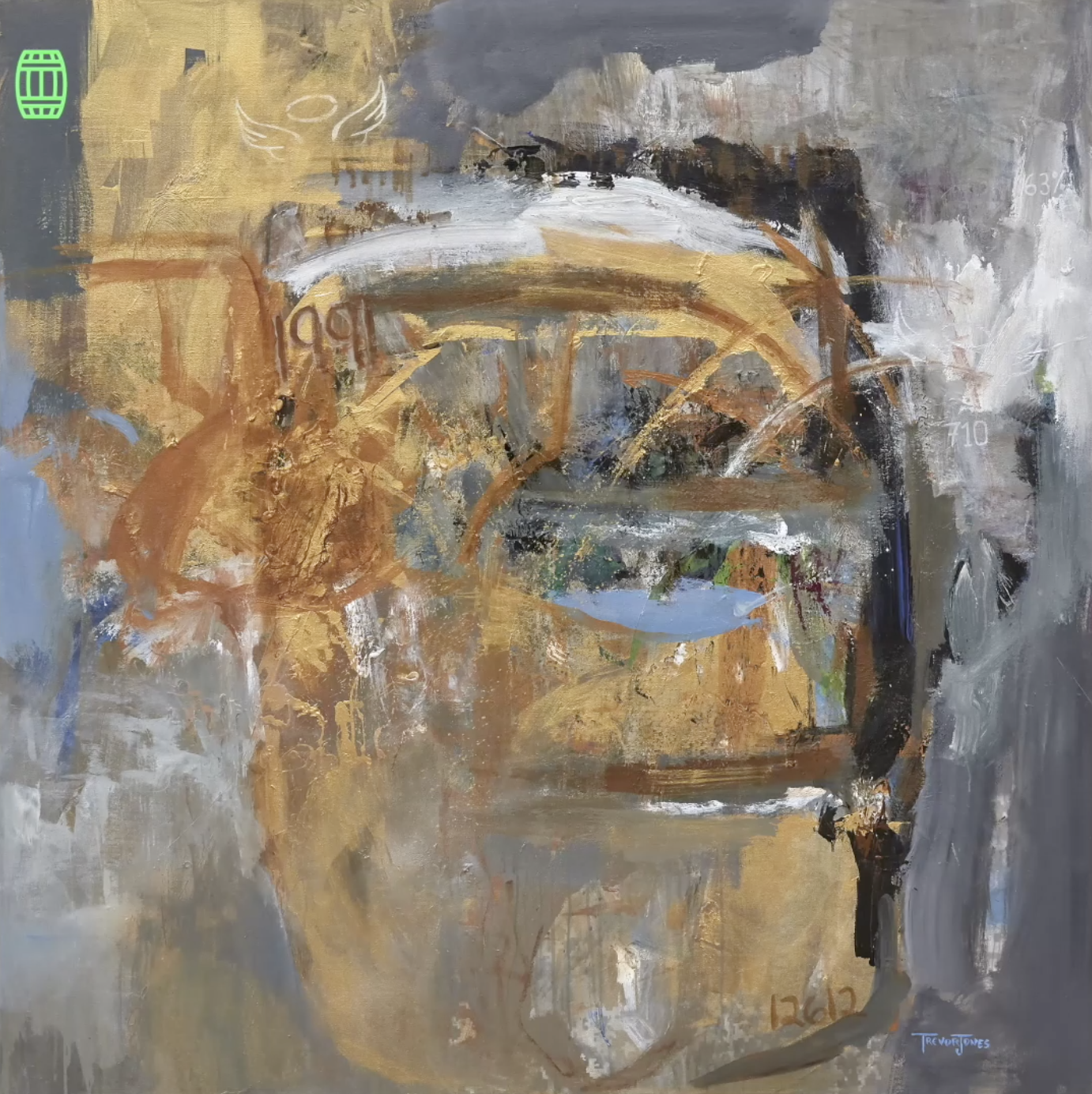 This artwork, created by Trevor Jones, was part of the $2.3 million sale of a barrel of 1991 Macallan, which was sold as a whisky NFT. (Photo: Metacask)

With NFTs and blockchain at the forefront of society, it should come as no surprise to see whisky sellers getting in on the action. Irish distiller Kinsale started things off with an auction that fetched $100,000 for a cask. Next, Glenfiddich released 15 bottles of Glenfiddich 1973, each represented by a whisky NFT available for purchase for $18,000.

Now, for the biggest whisky NFT splash yet. A non-fungible barrel of 1991 Macallan scotch whisky sold for — wait for it — $2.3 million at auction Friday, according to CoinDesk.

The previous record price for a similar barrel was $574,000 (sold at Bohnams last August) — less than a fourth of the price of this sale. The apparent differentiating factor? This new edition came bundled with digital art from Trevor Jones. The art can be viewed here. A quadrupling of value apparently based on the NFT aspect is staggering.

The sale was hosted by whisky NFT marketplace metacask.

The buyer, who goes by the handle “oldcask,” outbid two other active bidders, CoinDesk reported.

The NFT, minted on the Ethereum blockchain, serves as a digital representation of the whisky. Metacask co-founder Nim Siriwardana said the NFT was minted and auctioned to show the appeal of digitally transferable rights.

“Buyers don’t need to go to a physical auction house to acquire rare and valuable real assets like whisky,” Siriwardana said in a statement.