Diageo’s Maureen Robinson, Among the 1st Female Master Blenders, Retires After 45 Years in the Whisky Industry 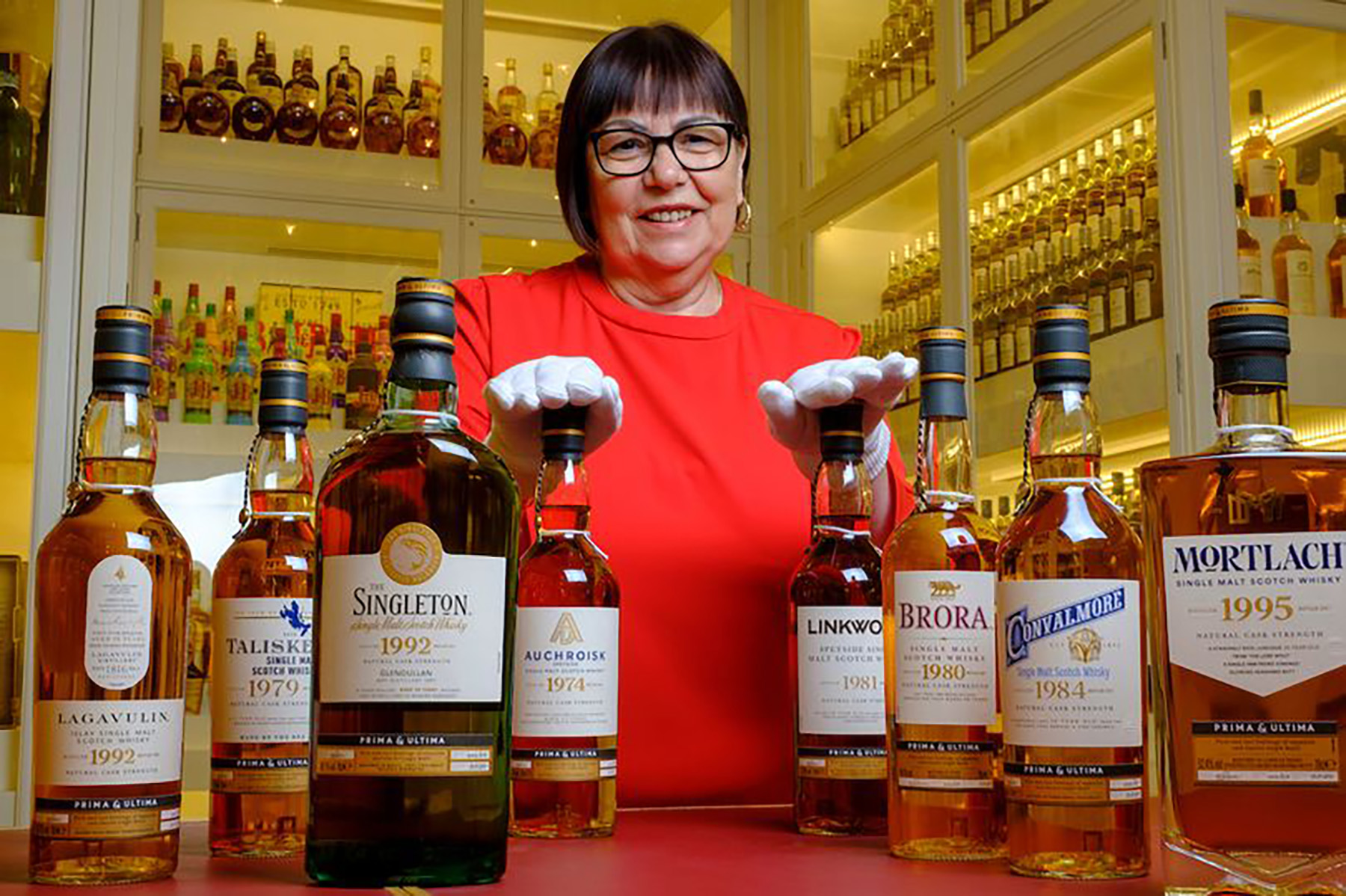 Whisky Hall of Fame inductee Maureen Robinson is retiring after 45 years in the industry. (Photo: Diageo)

Since the 1970s Maureen Robinson has been blazing a trail in our business and the wider industry, breaking down barriers for other women to follow in her pioneering footsteps,” Ewan Andrew, Diageo president for supply chain and procurement, said, per the Herald. “Her unstinting dedication to quality in her work, and her generosity in sharing her knowledge with others, is an inspiration to us all. Everyone at Diageo is proud of Maureen and everything she has achieved in her remarkable career, and we will all seek to continue the wonderful legacy she has built for our brands and our business.”

During her time at Diageo, Robinson worked on many of the company’s leading brands, including The Singleton, Johnnie Walker, Buchanan’s and Old Parr. She has worked on many prestigious whiskies including those in the ultra-rare Prima & Ultima series, the Diageo Special Releases, Casks of Distinction program and The Singleton 39-Year-Old Single Malt Scotch.

“It has been a joy and privilege to work for Diageo in the Scotch whisky industry for so many years, and to share my time with so many talented people here in Scotland and around the world,” Robinson said. “I will always cherish the amazing opportunities and experiences to travel and meet people that Scotch whisky has allowed me and although I am stepping back from the frontline, I will continue to offer my support and encouragement to colleagues in any way I can in the future.”

Robinson was named a Keeper of the Quaich in 2012 and inducted into the Scotch Whisky Hall of Fame in 2019.