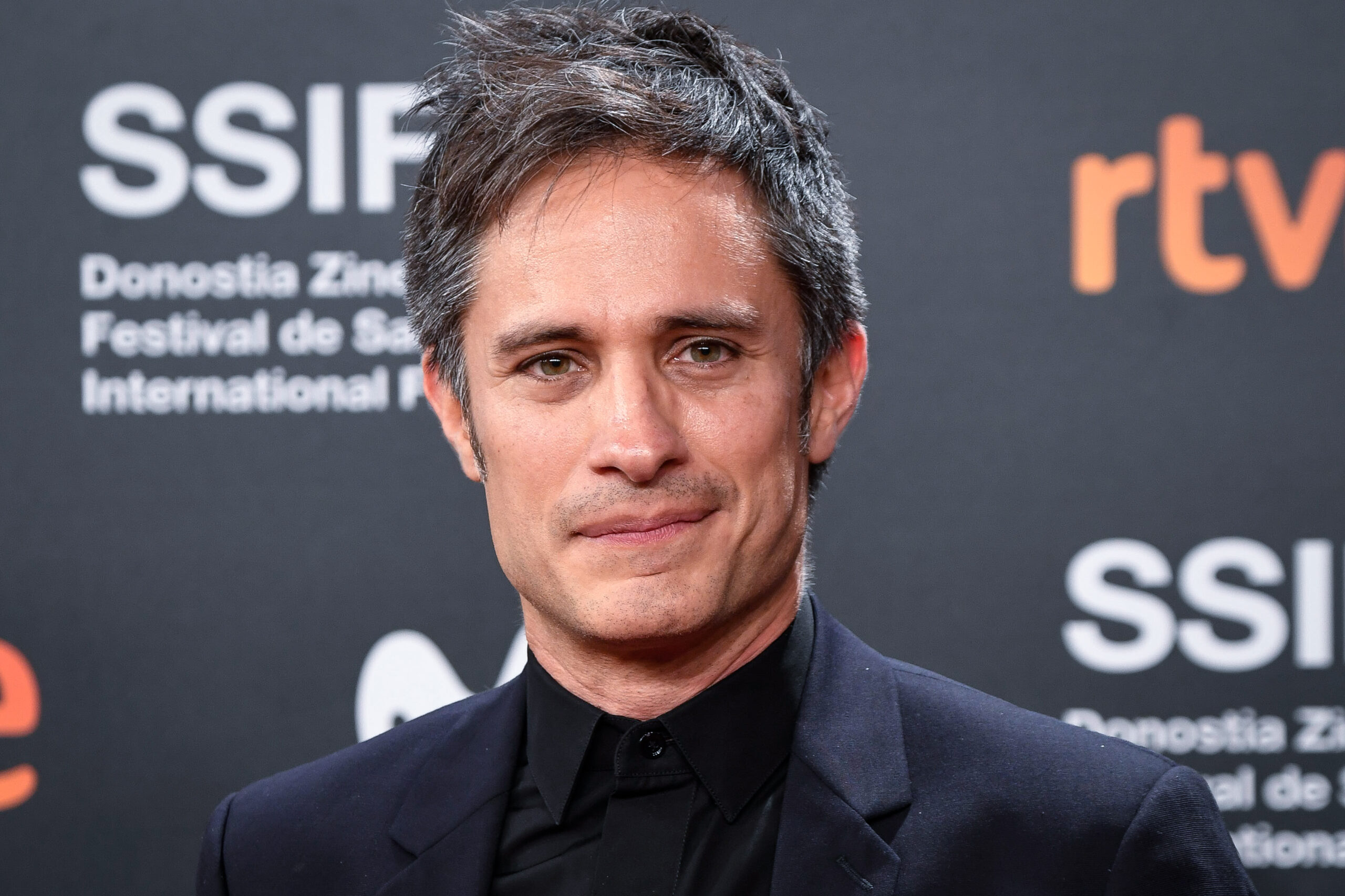 Bernal claimed Diageo used images of him and his family without consent in the ad, titled “Walking with Giants,” which was aired at least 22 times in September and October 2011. As a result, Diageo Mexico will have to pay Bernal 40% of the revenue it obtained from sales of Johnnie Walker whisky during the period the ad ran. How much money that will end up being has not been announced.

The legal battle has been ongoing for more than eight years. IN 2019, a court ruled in favor of Bernal, ordering Diageo Mexico to pay him the 40%. Diageo appealed the verdict, and on Nov. 17, the Supreme Court confirmed upheld the previous decision.