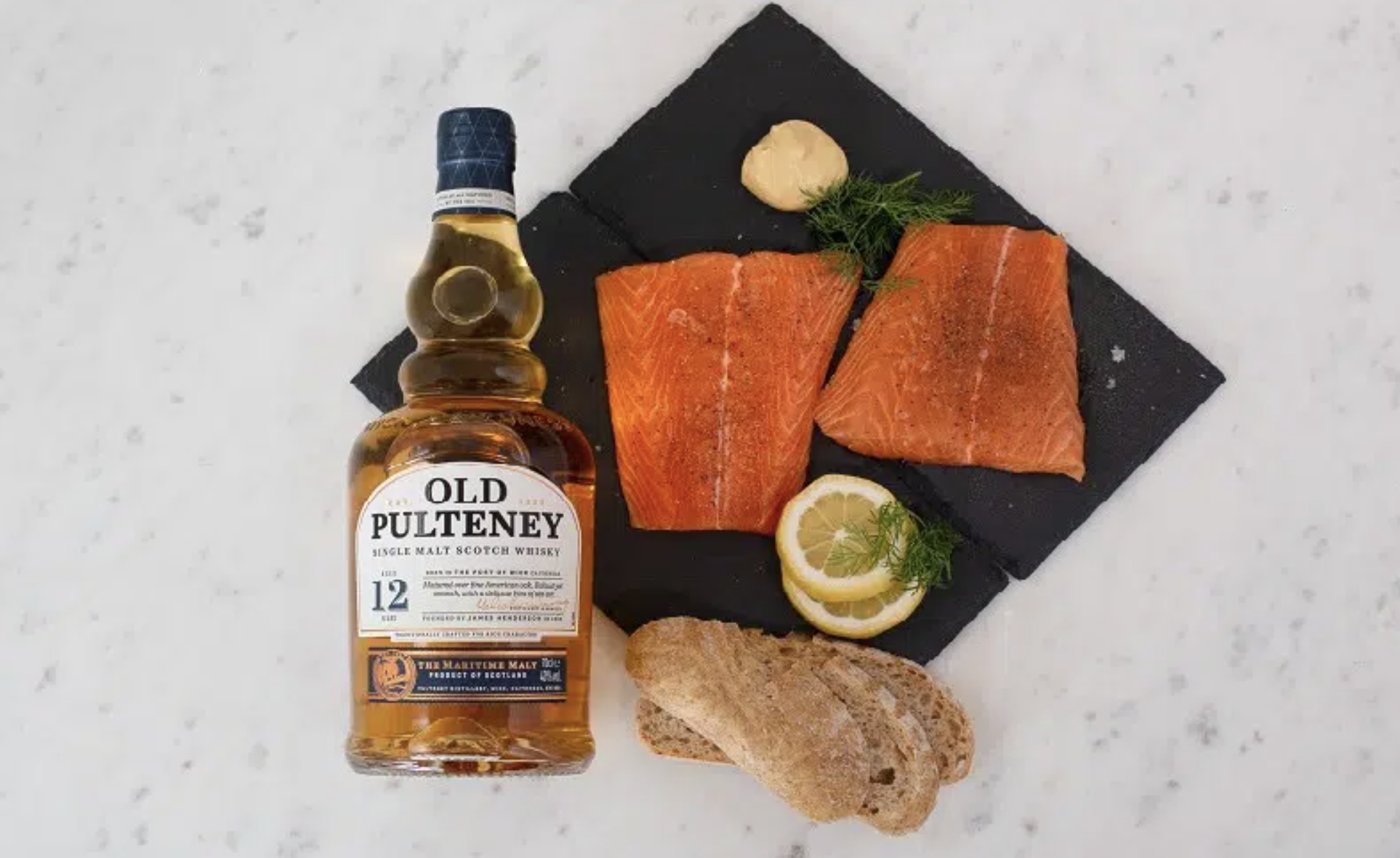 This Father’s Day, Old Pulteney is partnering with a cooking school to offer a three-hour seafood cooking masterclass to enjoy over whisky. (Photo: Food Sorcery)

To celebrate Father’s Day this year, Scottish whisky brand Old Pulteney is partnering with Manchester’s Food Sorcery cooking school to create a whisky and fish-cooking experience for fathers in the United Kingdom.

Old Pulteney’s Taste of the Sea Whisky and Seafood Masterclass aims to teach attendees everything they need to know about preparing fish dishes at home, from removing bones to filleting, all while enjoying a dram of Old Pulteney’s 12 Years Old Single Malt, per a news release.

The three-hour masterclass will take place July 2 at Manchester’s Food Sorcery cooking school in Manchester, England. Tickets cost £95 ($116) per person and can be purchased here.

The evening class will include basic fish preparation skills, including how best to use your fishmonger and tips on how to create recipes at home. Attendees will learn three recipes, all created with Old Pulteney’s core collection.

The Pulteney Distillery, which produces Old Pulteney, is a distillery in the Highland region of Scotland. It was established in 1826 but closed in 1930, due to local prohibition laws. It reopened in 1951 when those laws were abolished.