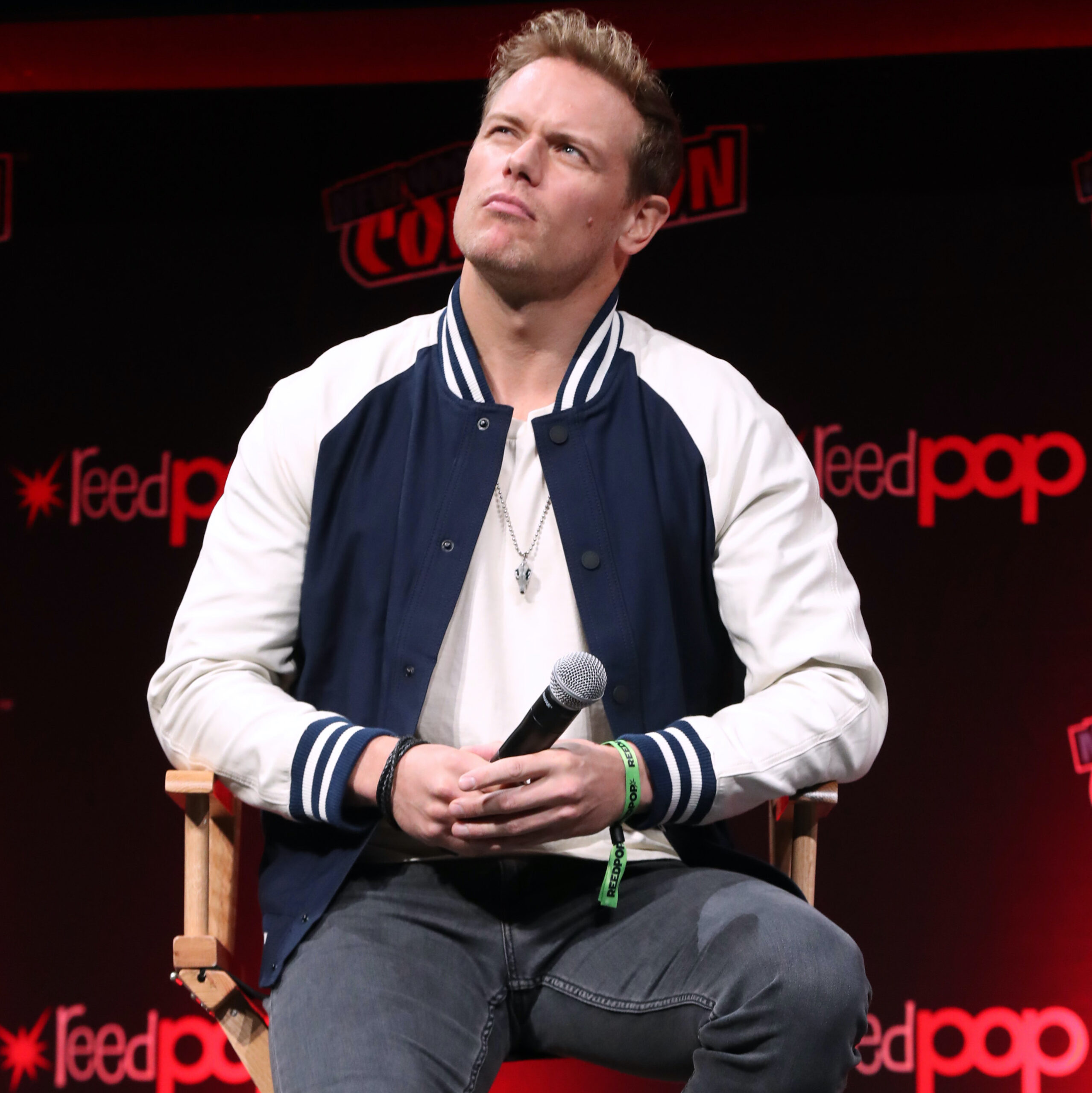 Sam Heughan, who plays Jamie Fraser in the Golden Globe-winning TV show “Outlander,” has lost a legal battle to a German Distillery over the name of Heughan’s “The Sassenach” scotch whisky brand.

In “Outlander,” Sassenach is the nickname Heughan’s character calls his wife, Claire, and was the name of the show’s pilot episode. When Heughan’s firm, The Great Glen Company, applied to register the brand name as a trademark to sell the whisky across Europe, Sasse Distillery in Germany objected, claiming the name was too close to its own trademarked name, which it uses to sell whiskies and brandies.

The European Union Intellectual Property Office upheld Sasse’s side in its ruling, determining that The Sassenach cannot be used as a trademark for whiskies. The 41-year-old actor’s legal team appealed, but that appeal was rejected.

Heughan’s team argued that there would be no confusion since Outlander’s immense popularity in Germany would lead to an understanding that The Sassenach was an entity separate from Sasse.

In its written ruling, the Fifth Board of Appeal of the EUIPO noted that while “Sassenach” was the title of the pilot episode, all subsequent episodes had different names, so that alone was not enough to convince the board that there would be no confusion.

“Even if the viewers had recalled the first episode, it remains unclear whether they would have understood the meaning of that term,” the decision read.

Furthermore, the board pointed out that since about half of the viewership of “Outlander” consisted of young people below the legal age to drink alcohol, the show may not be as ubiquitous with whisky shoppers.

“Whilst it may be that at the broadcasting premiere of Outlander 2.45 million viewers tuned in, a substantial part of the relevant public most likely did not,” the board said in its decision.

The Sasse distillery said Heughan could still sell his whisky in Germany if he changed its name.

About The Sassenach Scotch Whisky