What is Peat in Scotch Whisky? | Whiskey Raiders
Article

What is Peat in Scotch Whisky? And What Does it Taste Like? 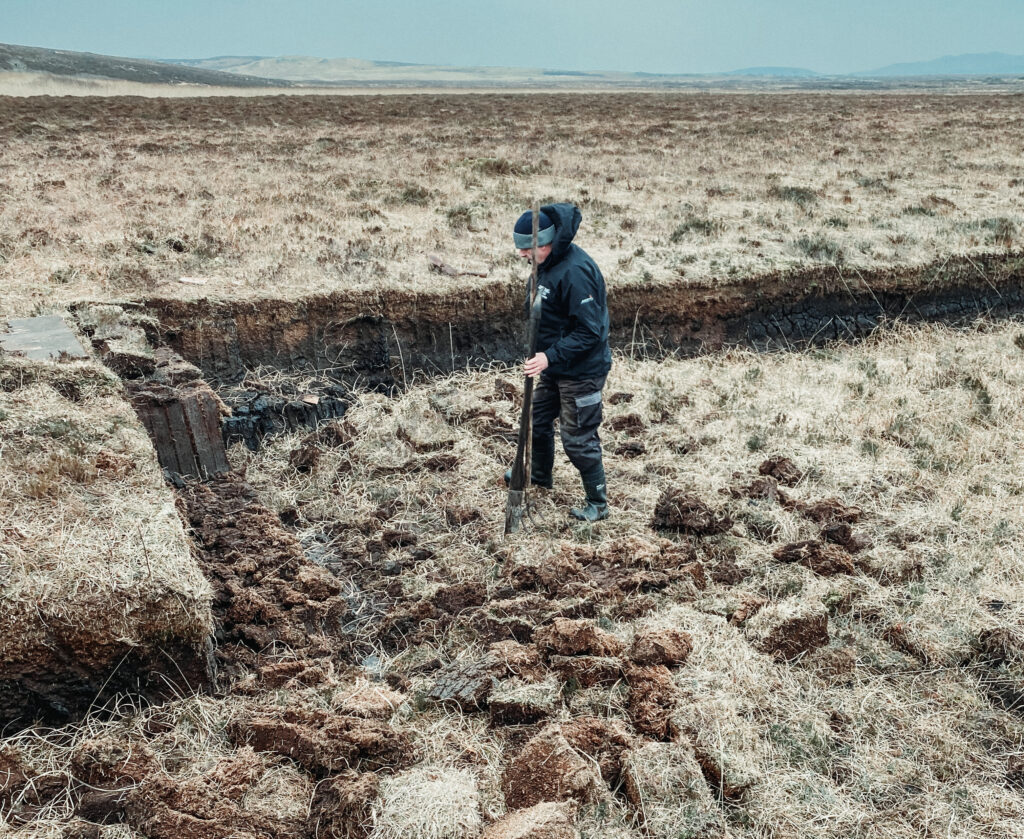 When reading about or discussing different types of scotch whiskies, a flavor you’ll regularly hear discussed is “peat.” If you’ve heard that term and asked, “What is peat in scotch whisky?” — we’re here to explain.

Peat is an accumulation of partially decayed vegetation or organic matter native to marshes, bogs and similarly swampy areas. Peat is found in Russia, Canada, northern Europe and wet climates in Africa and Indonesia, but it is most prominent in Scotland, where peat bogs cover about 20% of land.

Peat is a common energy source in Scotland, cut and used in a manner similar to the way coal is burned. In fact, peat produces more energy than coal. When peat is harvested, it’s cut into slices, which are then stacked in pyramids and left to dry. A few weeks later, it has become tough enough to burn for energy — or whisky.

How is Peat Used in Whisky?

After the peat is cut and dried, it’s placed in a kiln and burned underneath the malted barley that scotch whisky is made of. This halts the germination process and wafts the peat smoke into the grain. This gives scotch its peated flavor, commonly identified as “smoky.” Scotch whisky brands such as Ardbeg, Laphroaig and Lagavulin are known for being smoky, or peaty. 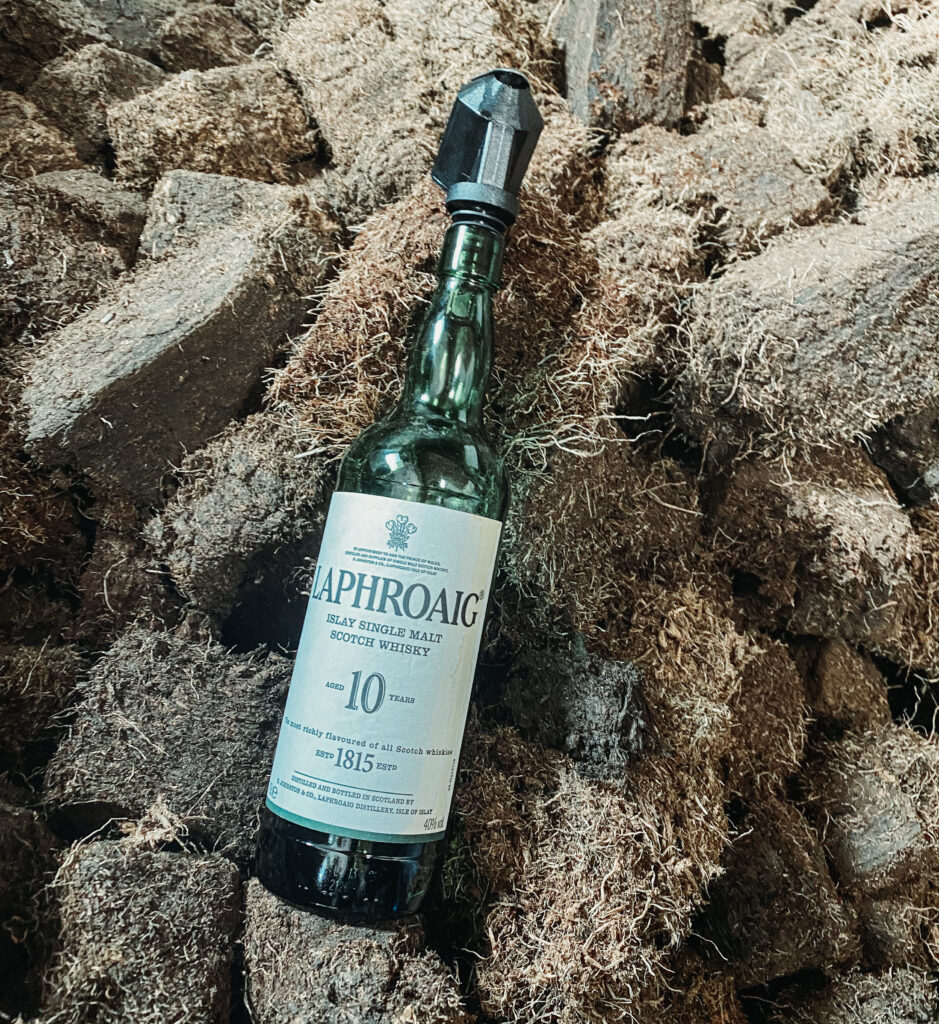 What Flavor Does Peat Give Scotch Whisky?

The smoky flavor of peat is extremely polarizing. Many drinkers love it, but many others much prefer non-peated whiskies. The peat flavor also varies depending on how peaty a whisky is.

“You’ve got peaty smoke, earthy smoke, bonfire smoke,” Ardbeg distillery manager Mickey Heads told Men’s Journal. “Different types of smoke come through depending on your process, your shape of still, and the level of peat.”

Yes and no. Peat levels aren’t measured in whisky itself, but they are measured in barley by a metric called PPM, which stands for parts per million. When peat is burned, it releases compounds known as phenols. PPM determines the phenol content of the malted barley after kilning and before being used in the rest of the whisky-making process.

The longer malt is left in the kiln and exposed to peat fire, the higher the phenol parts per million will be, and the smokier or peatier a scotch will typically taste.

The phenol level shows the peatiness of the barley, but it is reduced throughout the rest of the whisky-making process. The mashing, fermentation, distillation and maturation all affect how much peat flavor will come across in the final whisky’s palate. It’s also worth noting that PPM readings are taken before the distillation passes. Much like IBU in beer (which measures bitterness, typically in IPA’s) it’s the best available metric to use, although it’s not likely to be perfectly accurate.

Is Peat Exclusive to Scottish Whiskies?

Scottish distilleries are certainly the primary users of peat in the whisky industry, but the wild success of peated scotch has paved the way for mimicry from other countries. Distilleries in Ireland, England, India and even the U.S. — such as Seattle’s Westland and Oregon’s McCarthy’s — have released peated whiskies.

With that said, Scotland is still the king of peated whisky, that title is unlikely to ever go anywhere.