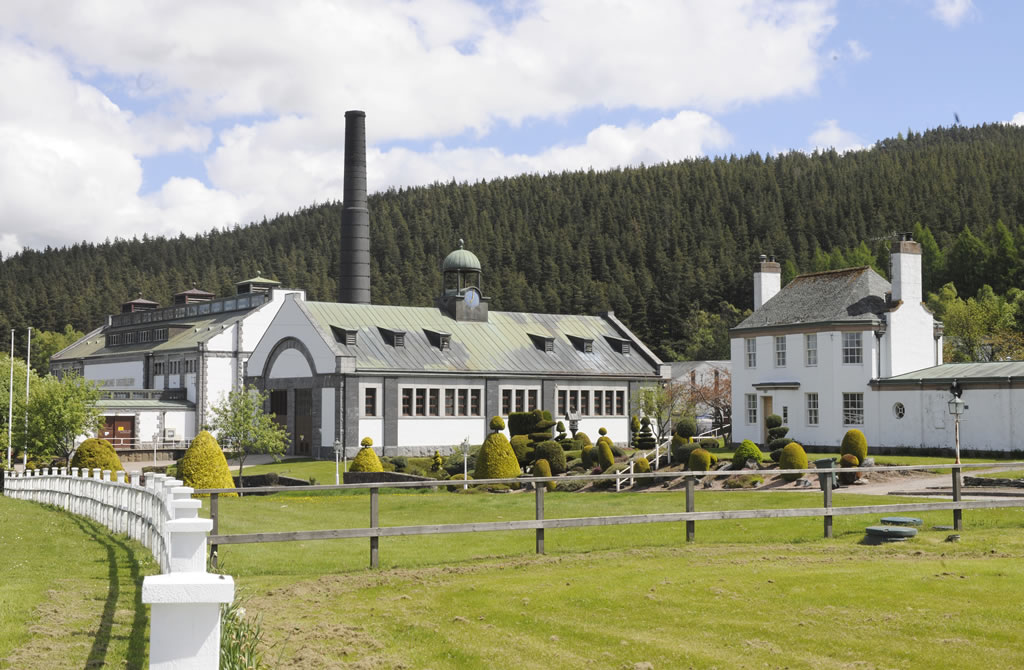 Pernod Ricard on Monday announced that it has agreed to sell the Tormore Scotch Whisky brand and distillery to Elixir Distillers.

The Tormore Distillery is a Speyside distillery that was constructed in 1960, making it a relatively young scotch brand. It was the first new distillery to be built in Scotland in the 20th century. Tormore is known for its single malts, including its 14- and 16-year-old whiskies. Pernod Ricard has controlled Tormore since 2005.

Elixir Distillers was co-founded by Sukhinder and Rajbir Singh in 2017. The Singh brothers also founded online spirits retailer The Whisky Exchange, which Pernod Ricard acquired in 2021.

“Active portfolio management is an integral part of our long-term strategy,” Alexandre Ricard, Chairman and CEO of Pernod Ricard, said in a news release. “The sale of the Tormore brand and distillery follows the recent announcement of our investment behind the Aberlour and Miltonduff facilities, which will increase our Scotch production capacities by 14 million liters of alcohol per annum. We are delighted to be handing Tormore over to Sukhinder and Rajbir, two friends and truly creative entrepreneurs and look forward to finding new ways to collaborate in the future.”

Elixir Distillers owns brands including Port Askaig, Elements of Islay, Single Malts of Scotland and Black Tot. The company is building a new distillery on Islay, Portintruan, which is scheduled to open in 2024.

“Tormore is one of the most visually stunning distilleries in Speyside. It produces a beautiful spirit and fits in perfectly with the Elixir Distillers flavour-first philosophy to bottle only the very highest quality whiskies,” Sukhinder Singh said. “We are hoping to build on the work that’s been done by Pernod Ricard to bring to life the magic of Tormore and show consumers around the world just what a hidden gem it is. We are humbled to be the new custodians of Tormore; we couldn’t have asked for a better distillery to welcome to the Elixir family alongside our new Islay distillery, Portintruan.”