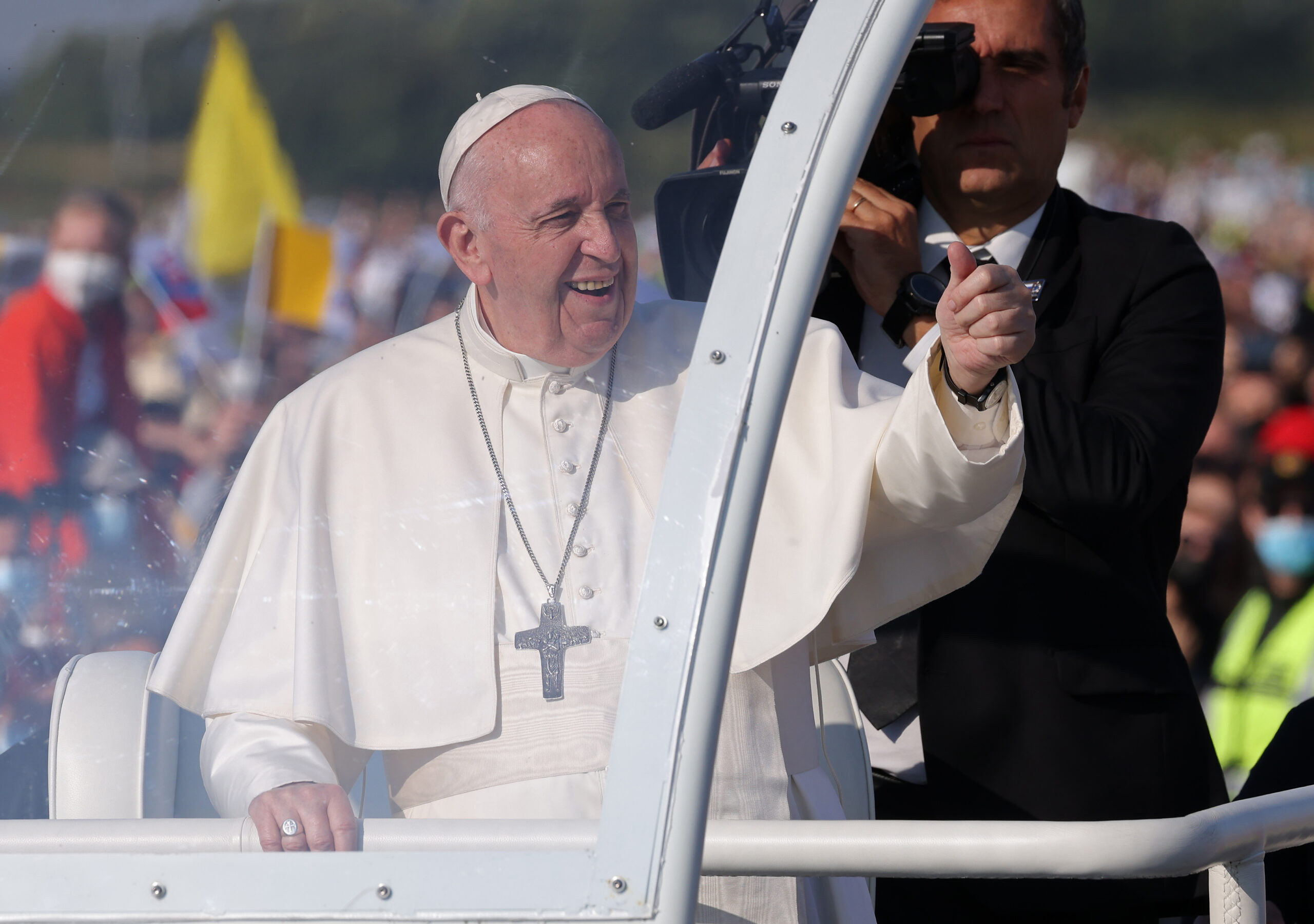 Scotch whisky is the real holy water, and if you disagree with that statement, you’re disagreeing with Pope Francis. (Photo by Sean Gallup/Getty Images)

The Vatican on Friday announced that Pope Francis wouldn’t be making his planned trip to Scotland, recalling for many the time that The Pope called scotch whisky “the real holy water.”

That’s right, in April 2020, Pope Francis made what we’ve known all along officially official: Scotch whisky is, in fact, holy water. As it turns out, though, the Vatican wasn’t a fan of Pope Francis speaking his truth.

Director Tony Kearney created a one-hour documentary named “Priest School” for BBC. According to Kearney, per the Daily Express, when one seminarian — a student who is training to become a priest — gave Pope Francis a bottle of scotch as a gift while Kearney was filming, The Pope held it up and said, “Questa e la vera acqua santa,” which translates to “This is the real holy water.”

According to Kearney, the quip was very well-received, putting the students at ease. However, when Kearney sent his documentary to the Vatican’s media office for approval, the office sent it back to him with that clip cut out.

“We were really annoyed at first, but they insisted they didn’t want the Pope to be seen to be endorsing whisky,” Kearney said.

Pope Francis was expected to visit Scotland later this year for the COP26 climate summit in Glasgow, until Vatican officials announced Friday that its secretary of state, Cardinal Pietro Parolin, would be attending instead.

Simple schedule change, or a bid to keep The Pope away from his holy water?

All jokes aside, we know The Pope was going through some health issues earlier this year. We hope he’s doing OK, and that this trip cancellation is indeed due to his taste for scotch (or something equally lighthearted), and not because of anything serious. The Pope’s joke was funny, and censoring the public from witnessing it is very Vatican. So too would be keeping him away from Scotland because of it. Rock on, Pope Francis. Questa e la vera acqua santa, indeed.