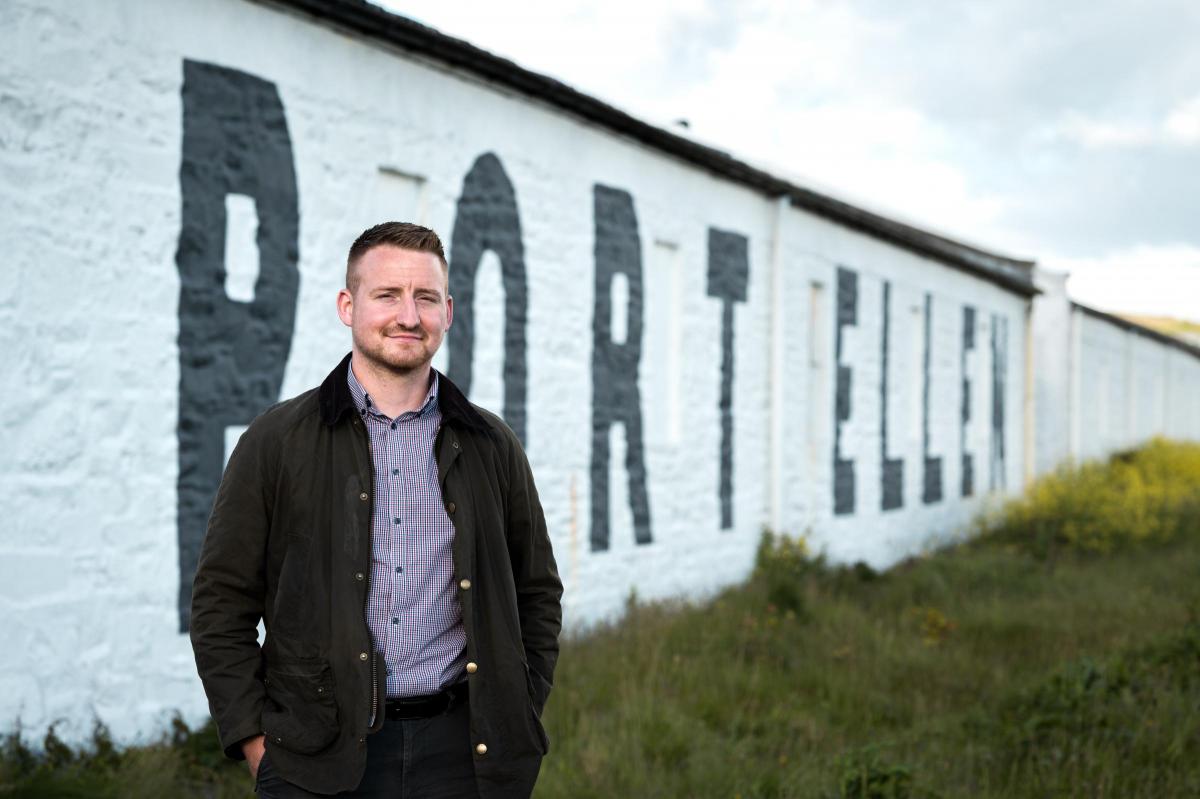 The distillery closed in 1983. Spirits giant Diageo announced plans to revive it in 2017, along with fellow “lost” distillery Brora.

McDonald is a native Scotsman who lives on Islay, where Port Ellen is located. McDonald studied at the Institute of Brewing & Distilling before getting his start in the whisky industry at Kilchoman Distillery. He holds distilling experience at Caol Ila and Lagavulin.

“In his relatively short time in the industry Alexander has established himself as a highly skilled operator and a committed leader,” Laura Beadell, Diageo’s senior manager on Islay, said, according to the Herald. “He is passionate about Islay and Scotch whisky, and he will make an exceptional manager of Port Ellen.”

For the past year, McDonald has led the Port Ellen restoration project, overseeing the construction work that will bring the distillery back into production next year.

“It is an honour and a privilege to be appointed as Port Ellen distillery manager,” McDonald said. “This is an incredibly exciting time for everyone at Port Ellen and I look forward to leading the team as we prepare for the historic moment when spirit flows through the stills once again.”

Diageo said Port Ellen will return to production in a combination of modern and heritage buildings housing traditional and innovative approaches to distilling under one roof, with two pairs of copper pot stills and two separate distillation regimes, per the Herald.

In his spare time, McDonald volunteers at a local fire service.